Home » Football » Best Football Players in The World Ever 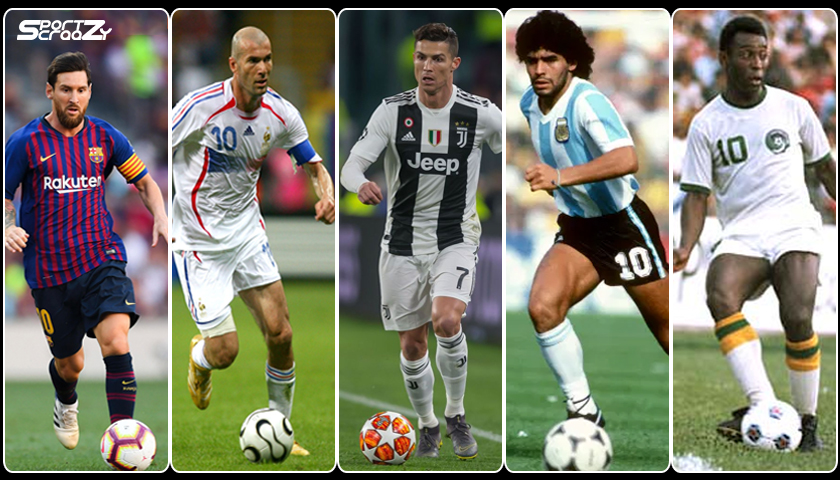 Best Football Players in The World Ever

Football, being one of the most followed games in the world, has a big number of followers for the sport. There have been many instances in football where the game has been taken into the heart and is treated as a religion. Also, there have been true heroes of the game by their virtue who have cemented their place in the minds of the people.

It is an injustice to make a list of top 5 players to grace the game. It has been a real task to cut down the list to the top 5 players. We have considered parameters like creativity and ingenuity of the player who makes the game more interesting and sweet to watch. The players of cricket and baseball are restricted to few movements but footballers have no restrictions regarding this. They can shoot, pass, tackle and dribble in multiple ways which allows the players to make a name for themselves.

In this article, we have made a list of players who have not only handled the pressure with ease but have ensured consistency and longevity. Also, these 5 players are those who have won the game for their team single-handedly, not once, but multiple times; 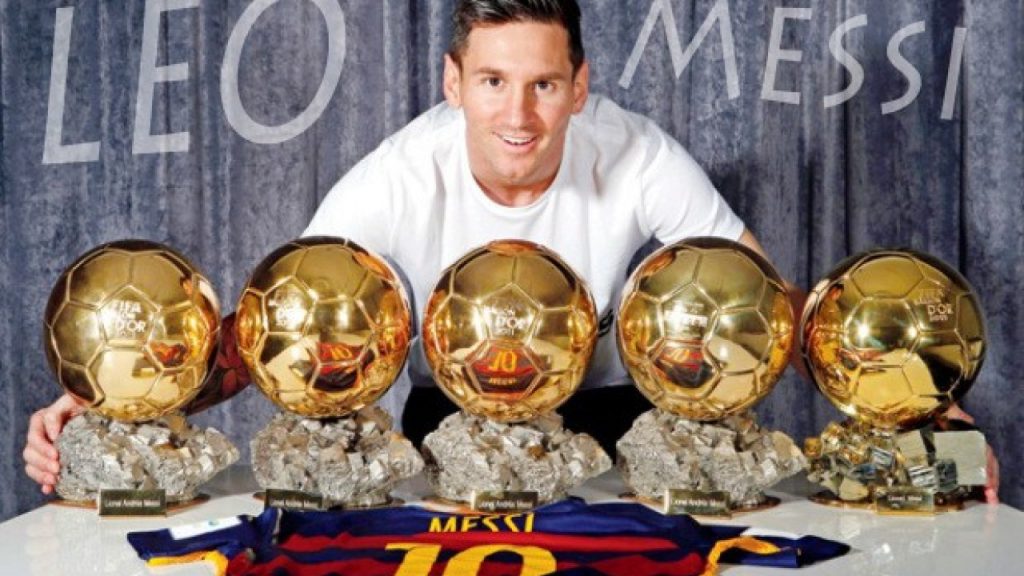 The child prodigy and almost considered as the La Masia product, Lionel Messi has been a phenomenol player for Catalans since the departure of Ronaldinho. The player made inroads to the first team scenes under Frank Rijkaard but shone under the tutelage of Pep Guardiola where the player himself established as one of the superstars of the game.

Lionel Messi played an important role in Barcelona’s treble win in 2009 under Pep Guardiola. Till date, Lionel Messi, in his career, has played around 486 games for Barcelona. In those games, the Argentine has scored 481 goals and has assisted 174 times. Also, the player has won the Ballon d’Or for a record six times, most by any player and has dominated the game for a while now.

Talking about the importance of Lionel Messi, Mascherano has said;

“[Messi] is indispensable, but the rest of us are dispensable. – No, the club is bigger than any manager, than any player… except Leo. That’s the reality, and you have to accept it.” The French World Cup-winning midfielder might be seen as a surprise inclusion for many but it is not. The midfielder has won Ballon d’Or in 1998 and had a successful career at Turin and Madrid. Zidane became a prominent figure and name when he gave one of the best performances in the 1998 World Cup final.

Zinedine Zidane scored a brace in the World Cup finals through a header to handle the maiden title for the French side in 1998. After a spectacular performance in the finals, Zidane became a sudden fan favorite and was named as the player of the tournament.

In his club career, Zidane has scored 117 goals and 113 assists in an illustrious career of 608 games. Apart from an infamous headbutt on Matteo Materazzi in 2006 World Cup final, Zidane has been a revelation for both international and club. Zinedine Zidane’s idol, Michael Platini, had full praise and said;

“Technically, I think he is the king of what’s fundamental in the game — control and passing. I don’t think anyone can match him when it comes to controlling or receiving the ball.” 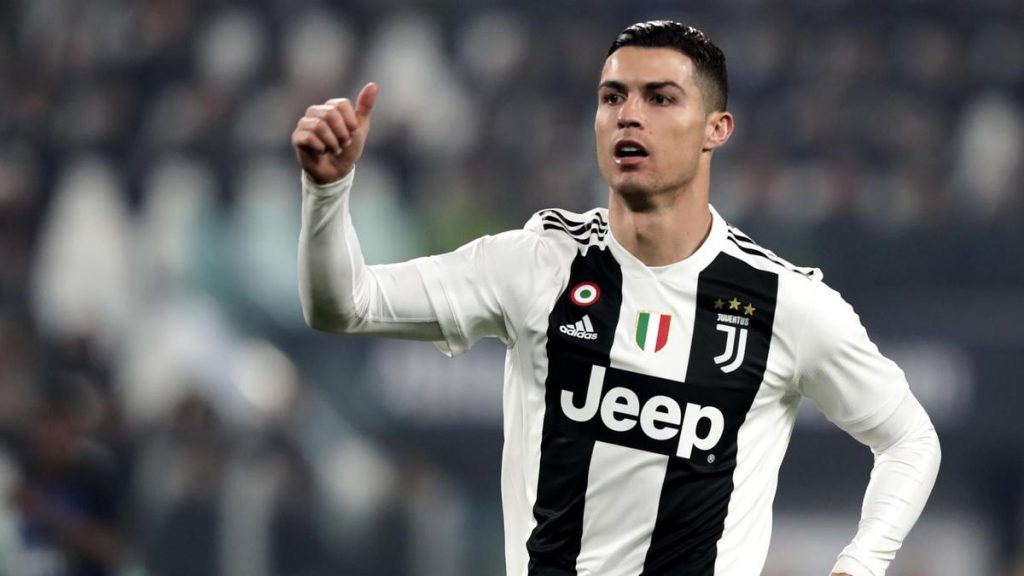 Sir Alex Ferguson discovered the talent hidden in Cristiano Ronaldo back in 2003 and snapped up his services for Manchester United from Sporting CP. Since, the player went on to become the legend of the game.

The legendary footballer, George Best was so impressed with Portuguese that he said that:

“There have been a few players described as ‘the new George Best’ over the years, but this is the first time it’s been a compliment to me.”

Cristiano Ronaldo has never been shy of complimenting his opponents. Opening up on the rivalry that he had with Messi when he was in Spain;

“It’s part of my life now. People are bound to compare us. He tries to do his best for his club and for his national team, as I do, and there is a degree of rivalry with both of us trying to do the best for the teams we represent.”

After an ugly spat post-2018 UCL finals, Cristiano Ronaldo left Real Madrid and joined Juventus. For Juventus, in his first season in Italy, the player scored 21 goals in 30 games winning the Serie A title for the Old Lady. 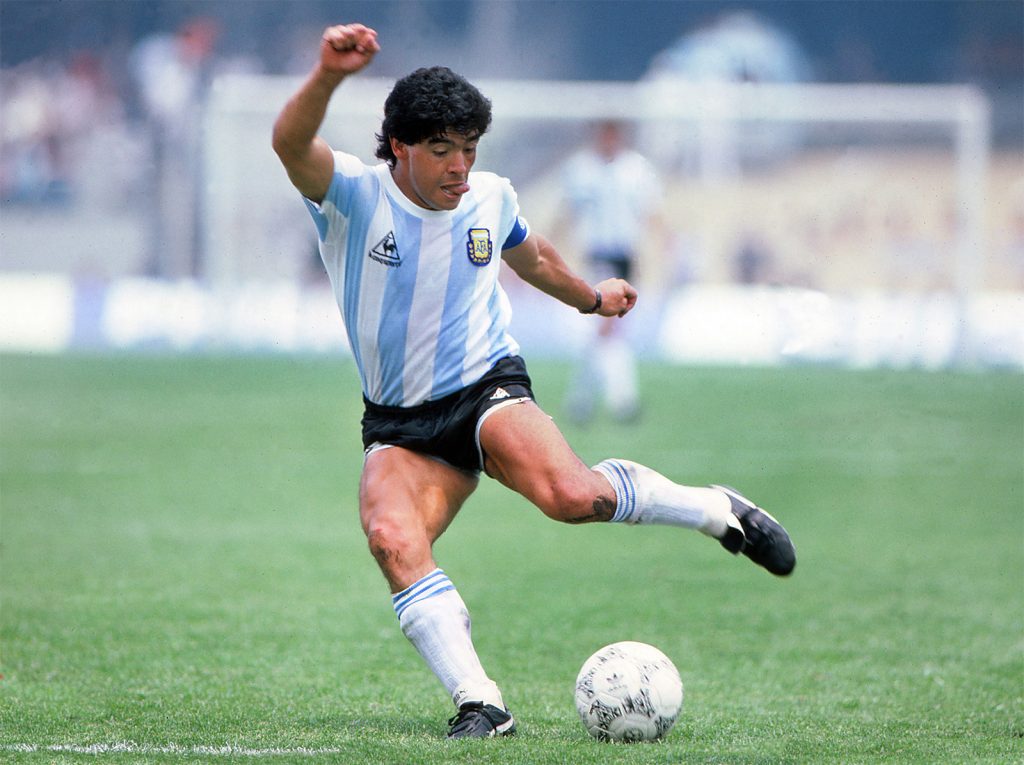 Considered as the cunning genius, the Argentine legend’s spontaneous reaction in the 1986 World Cup helped Argentina to win their maiden World Cup. His “Hand of God” left everyone in shock and paved the way for unprecedented.

The Argentina player was extremely talented and was considered as a magician. It is said that he could many things with his feet on the field that other footballers couldn’t think of doing it with their hands. In the club front, Maradona won Copa del Ray and Supercopa de Espana during his time at Barcelona. During his stint at Camp Now, he sent Los Blancos fans dizzy with his superlative performances.

Diego Maradona was much famous for his stint at Napoli and in Serie A. He led the side by example and is still considered as the “favorite son” of Napoli and one of the greatest players to play in Europe. 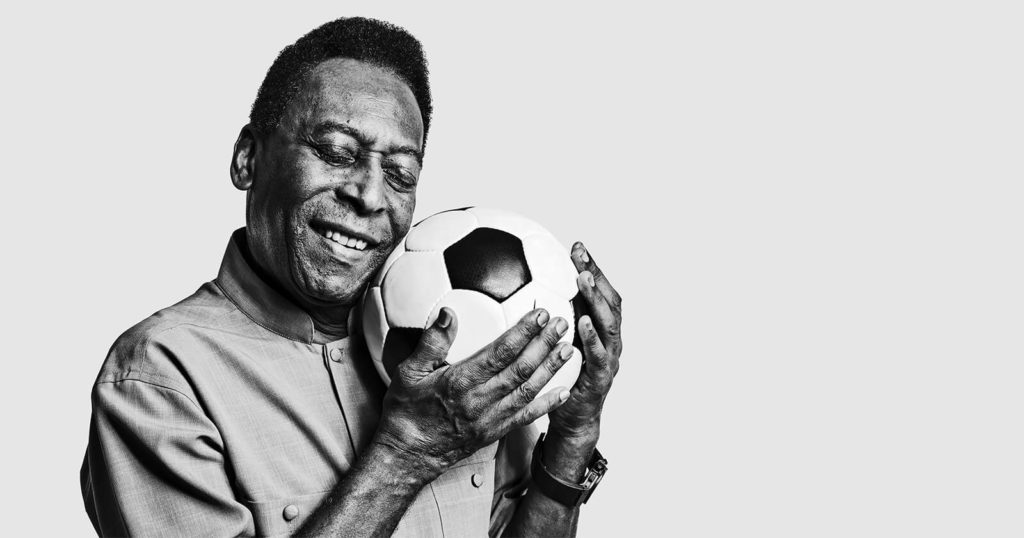 Considered as the “God of Football”, no player has won more international trophies and World Cups than the Brazilian. He was not only known for his goal-scoring capabilities, but also for being the point of attack and inflection on the opponents.

Pele cemented a legacy in the footballing field by his performances in the 1970 World Cup. With his domination, he completely decimated the opposition along with his teammates. He was named as the best player of the World Cup and was awarded with the Golden Ball. On the other hand, Pele had a successful stint at the club level also. He played and excelled for Santos and New York Cosmos where he scored around 600 goals for Santos before calling shots in America.

Talking about Pele, one of the goalkeepers said;

“I arrived hoping to stop a great man, but I went away convinced I had been undone by someone who was not born on the same planet as the rest of us.” 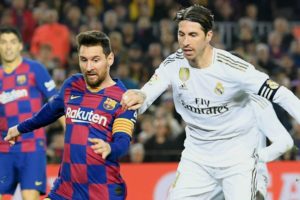 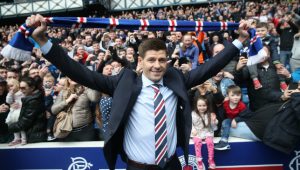 Gerrard omits Ronaldo from his five a side 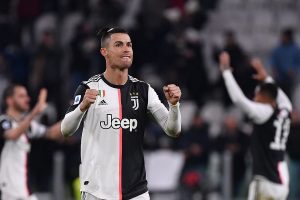 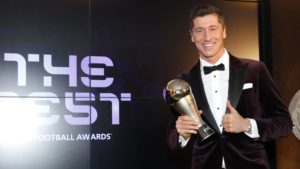