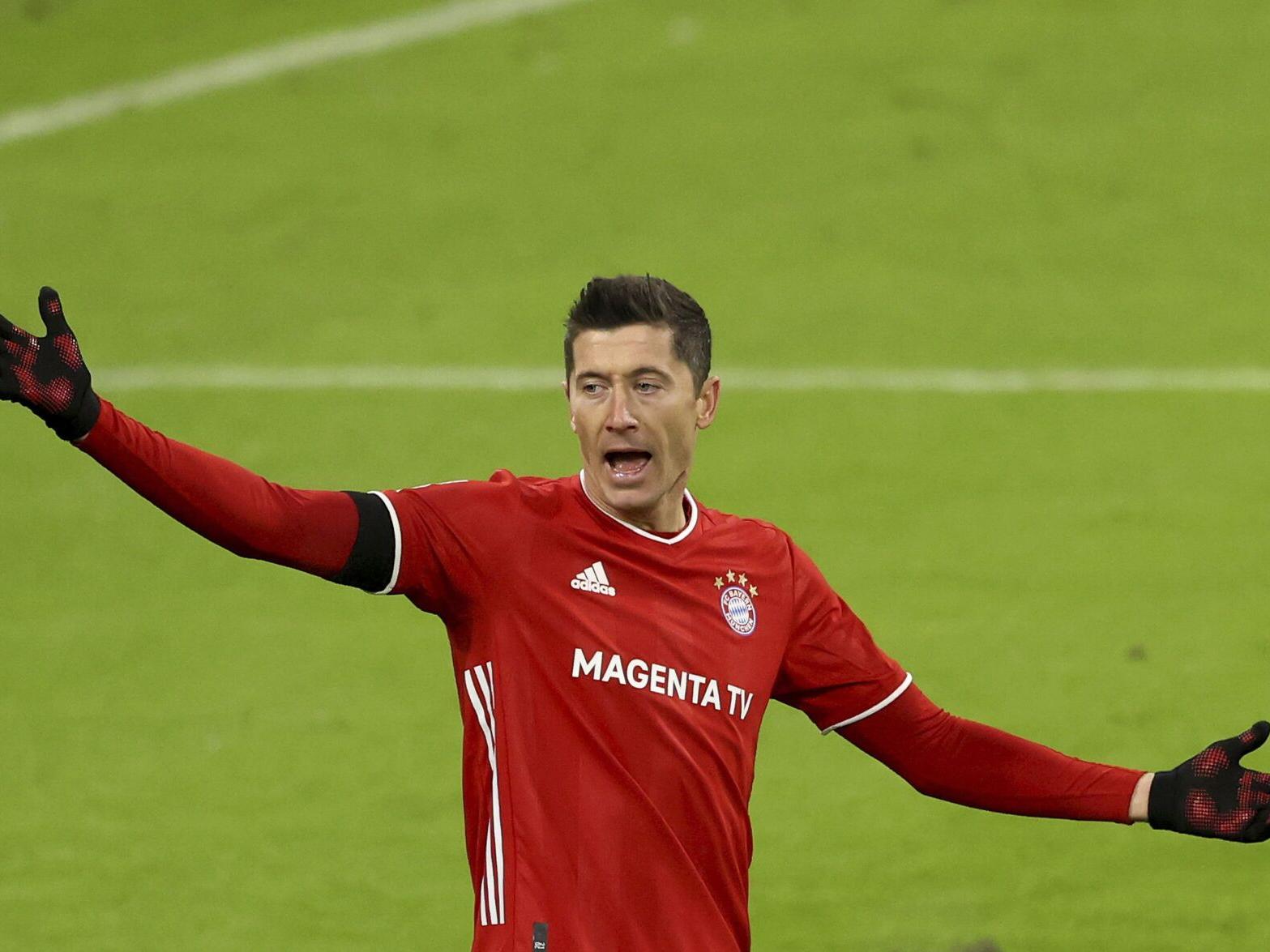 Bayern Munich striker who was named the 2019-20 UEFA Men’s Player of the Year in October, joins Luka Modric as the only players other than Ronaldo and Messi win the FIFA men’s award since 2008.

🏆 He's done it! @lewy_official overcomes two of the greatest players in history to become #TheBest FIFA Men's Player for the first time!

Lewandowski was named the best FIFA men’s player for the first time after an outstanding season with the German giants. Many fans believed Robert also deserved to win the Ballon’dor this season and was subbed because FIFA decided to cancel the award due to lack of competition in this pandemic.

Scoring 55 goals in 47 games last season, the Bayern Munich striker inspired his team to a domestic and European clean sweep and topped the scoring charts in both the Bundesliga and the UEFA Champions League.

“To win such an award and share this title with [previous winners] Messi and Ronaldo is unbelievable and means so much to me,” Lewandowski said.

“I am very proud and happy. This is a great day for me, and also for my club and colleagues.”

“I don’t have the words right now to explain how I’m feeling,” Bronze said.

“If there’s anything 2020 has taught us, [it’s] to appreciate every moment you’ve got, not look too far ahead and live in the here and now.

“I appreciate it more than ever. I’ll remember this moment forever, for the rest of my life.”

Meanwhile, Lewandoski teammate Bayern Munich’s Manuel Neuer won the award for best goalkeeper, becoming the first German goalkeeper to claim the trophy. Son Heung-Min was given the Puskas Award for the best goal of 2020.

Watch as Son Heungmin finds out he has won the FIFA #Puskas Award, becoming the first Korea Republic player to do so #TheBest 🥇@theKFA | @SpursOfficial pic.twitter.com/yEvofBT4BH