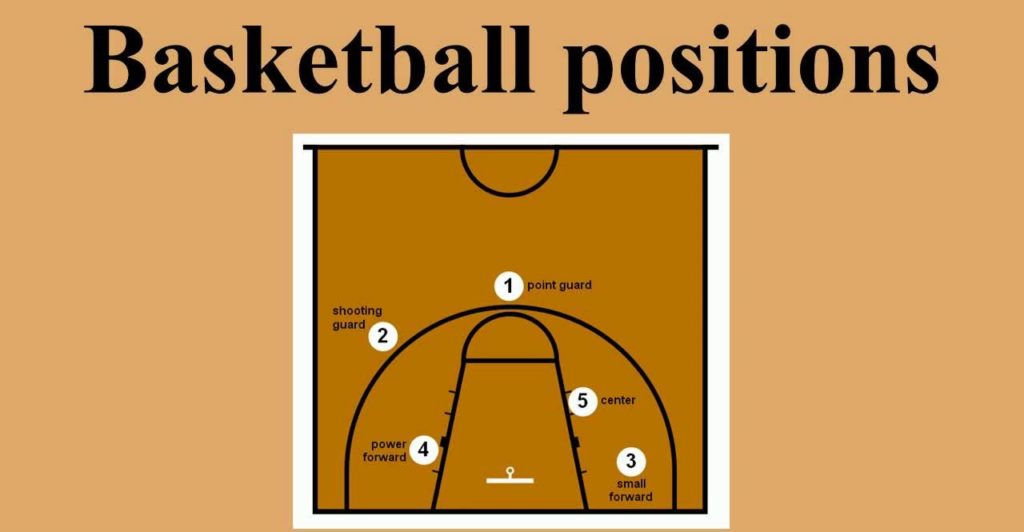 Basketball Positions : Basketball is a fascinating game where there are two teams with each team having five players. The players win points by shooting the ball inside the opponent’s hoop. At the same time, they try to prevent their opposing teams from putting the ball into their own hoop. The players can score either two points or three points depending on the position in which they put the ball. The team which attain the maximum number of points wins the game. The most important organisation which is involved in the administration of various international basketball events is the International Basketball Association which is popularly known as FIBA. But the most

The most important advantage with the basketball is that it can be played both indoor and outdoor. It is also played as a part of Olympic and Paralympics games. 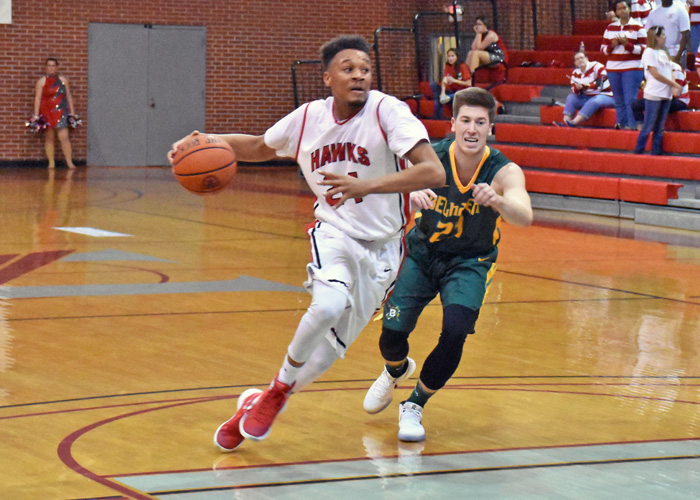 Basketball Positions : The centre is termed as the pivot as they occupy the most important position in the team. The player, who is the tallest and the strongest in the team, plays in this position. The centre will be occupying the position close to the basket.  These players play in both defensive and offensive side. On the offensive side, their goal is mainly to open for a pass and to shoot. They are majorly involved in blocking the defenders and passing the ball to help their teammates to secure the goals. The centre should also have capabilities to make hook shots, quick jump shots etc. Defensively, their main responsibility is to block the opponent’s shots and get more rebounds. 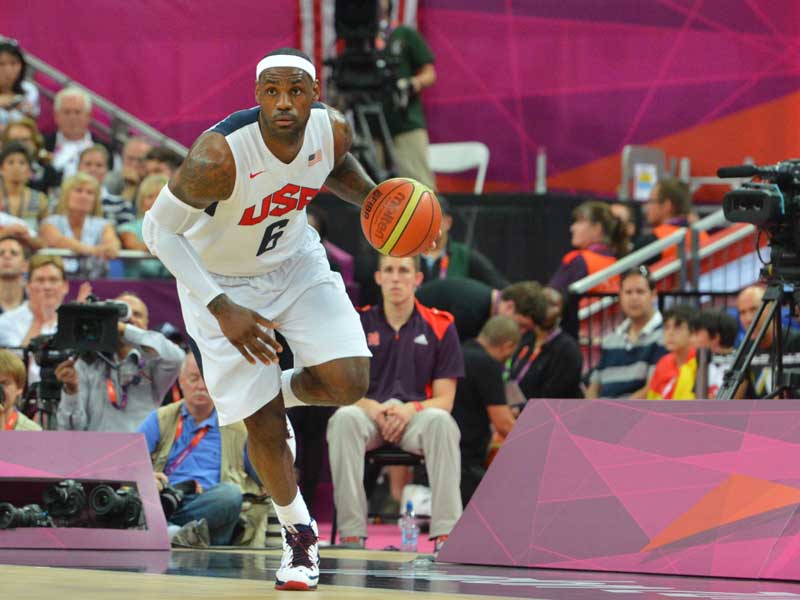 Basketball Positions : This Basketball position is also termed as the three. They are considered to be the most flexible of all the positions. They are generally the shorter of the two forwards. They should have good skills for accurate foul shooting and shooting from the long range. They should be quick in their moves. Though they play both offensive and defensive, their role in the defensive assumes more importance. Sometimes, they play like the centres and the  guards. They are also the second or third best shooters on the team. 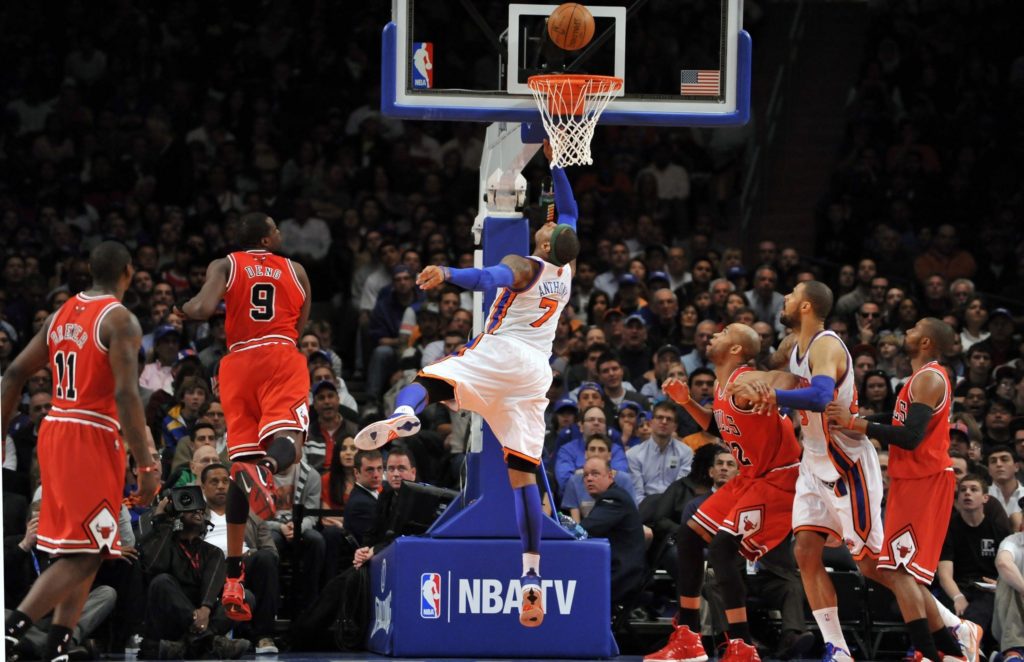 Basketball Positions : They are generally the second tallest player.  They are commonly known as four. Apart from playing under the hoop, they also operate in the wings and the corner areas. They must be an effective rebounder and an effective inside shooter.  Power Forward should be strong and they should have a good experience in basketball. They should also have the capability to shoot from farther distances than the centre. 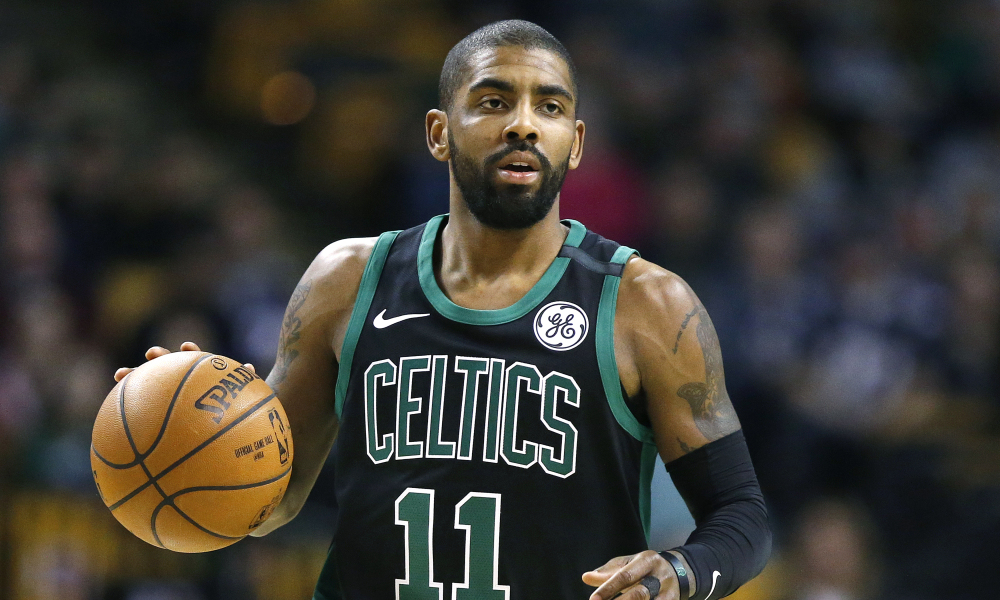 Basketball Positions : The player who is selected as a point guard should be the best to handle the ball and the pass as he takes care of the ball the maximum in the team. He is the person who initiates the offensive plays. We can also select the shortest player in the team as the point guard as their main work is to use their intelligence and helps in the coordination of the team members. Hence they consider as the floor general. It will be good if they have good long distance shooting. Sometimes, they handle as many shots as shooting guards.

Basketball Positions : He is the shortest player in the team. He should have the capacity to dribble fast and pass. He should also have a perfect court vision. He also takes most shots. Compared to the point guards, shooting guards are taller. They are the good shooters from the three-point range.

How to Play the Basketball Game?

The game begins when the ball is thrown into the air by the referee. One of the players from any of the team grabs it and passes it to his team member. Now, the ball is dribbled and passed among the teammates to protect the ball until the goal is made. Both the teams try to protect the ball and make a goal into the hoop of the opponent team.  Each team tries to snatch the ball from the other team and try to stop them from scoring the goal.

If one of the teams commits a foul, the other team gets an opportunity for a free throw. The teams will get one point for the free throw and two points for the goal. The team with the highest number of points will win the game. The team can also ask for substitutes.

In the professional basketball games, the following rules are observed.

These Basketball rules seem to be simple but the game is challenging to play. Take the basketball and have an awesome game.