Basketball Rules, Equipments and Positions | How to Play Guide
Skip to content
Basketball 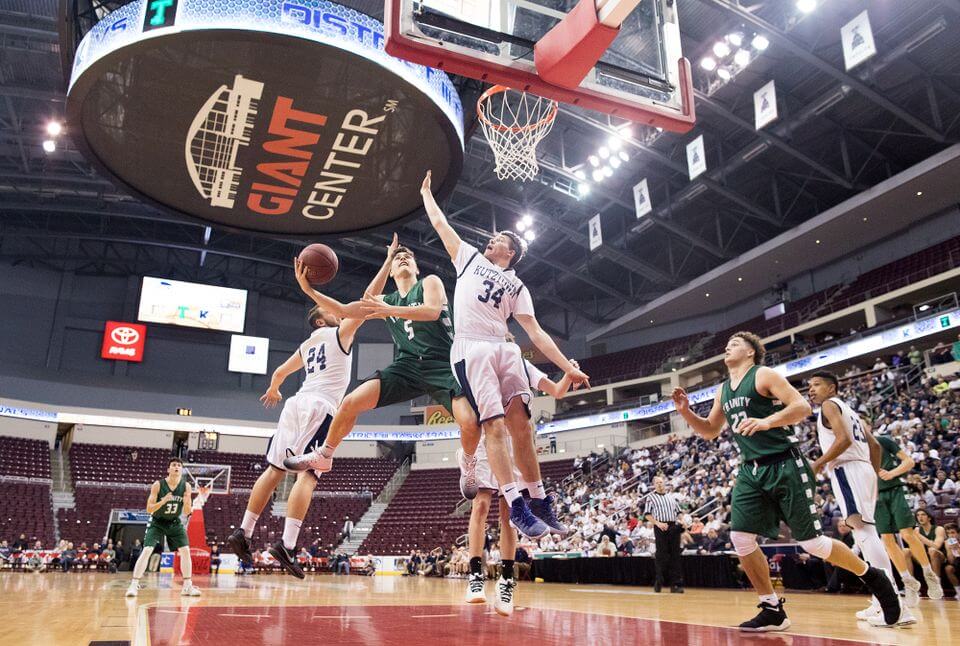 Basketball Rules | How to Play Basketball

Basketball is one of the most interesting games in the whole world where you need to be swift and defensive to put the ball in the basket and get a score. If you really want to know Basketball rules and how to play basketball then this article is a must read for you. In December 1891, a Canadian- American teacher, James Naismith, founded a new indoor sport named as Basketball. He was a physical education teacher at Springfield College in Massachusetts, United States. There was no indoor sport to keep the students busy in the winters until the discovery of Basketball. The supreme governing body of Basketball is FIBA (International Basketball Federation).

Basketball is a sport of total ten players and is an indoor game having two teams with five players on each side. It is played on a rectangular courtyard made of cement mostly. There are two vertical poles on the center of each end of the field with an attached basket at the top. A goal is scored when a team throws a shot in the opponent team’s basket. The team scoring the highest number of goals is the winner. People often want to know how to play Basketball to become a perfect player. Without knowing the Basketball rules and few tricks of this game you can’t master this sport. 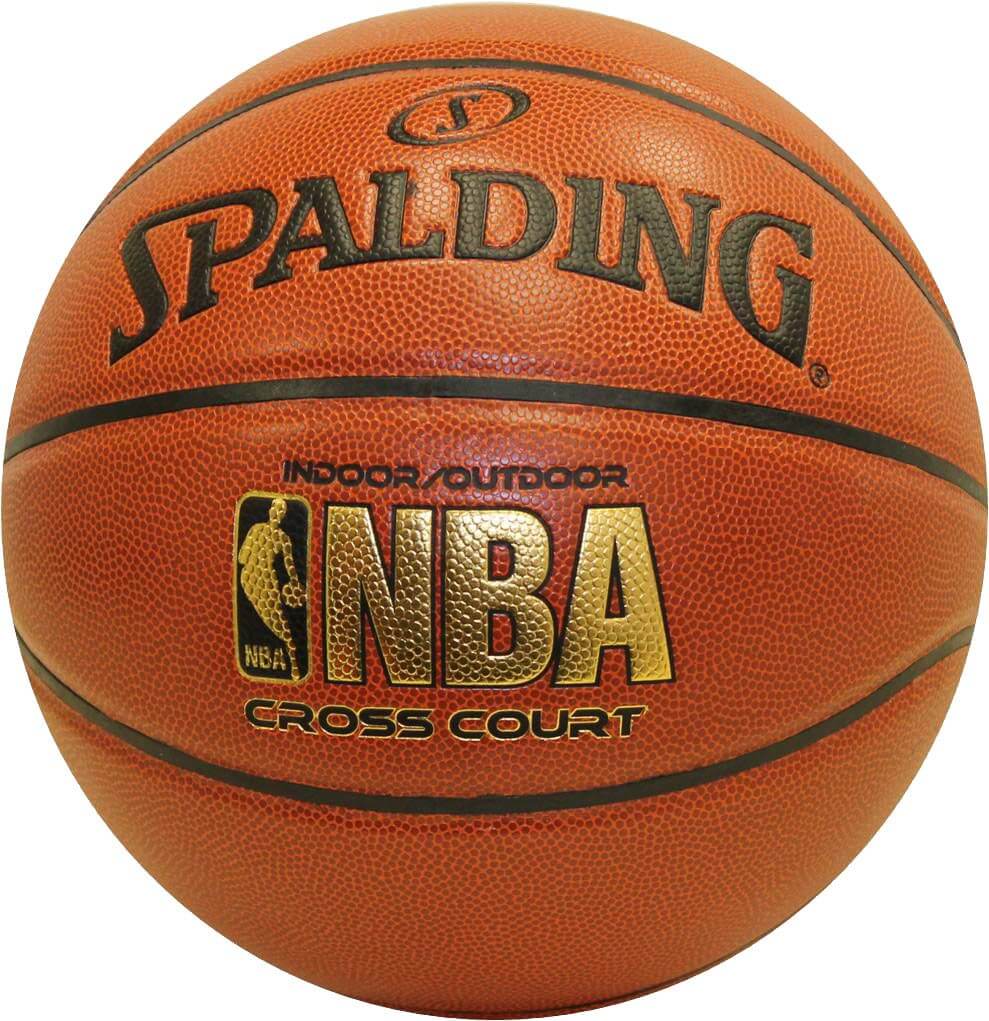 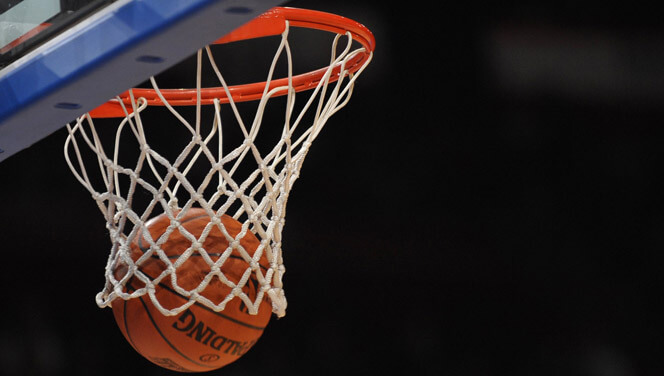 A basket is attached to the backboard. The basket is made of net that is connected to the hoop of the backboard which measures 18 inches in diameter. Hoops are available in three forms according to space on the field. They are wall mount, portable and in-ground hoops. 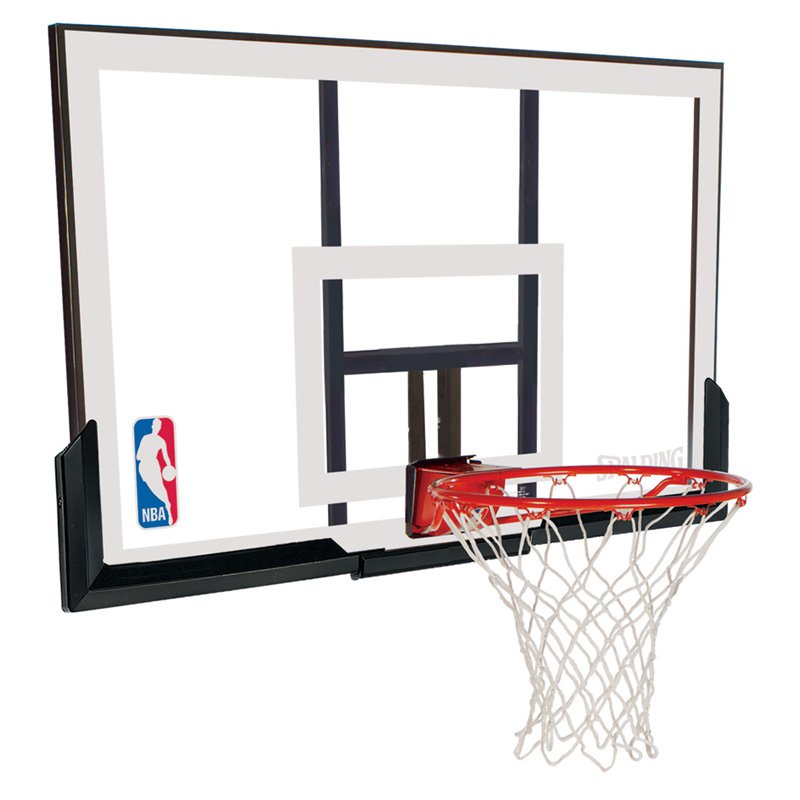 There are three types of backboards available such as polycarbonate, acrylic and tempered glass. This prevents the ball from falling out of the court and makes it fall on the field every time a goal is missed out. 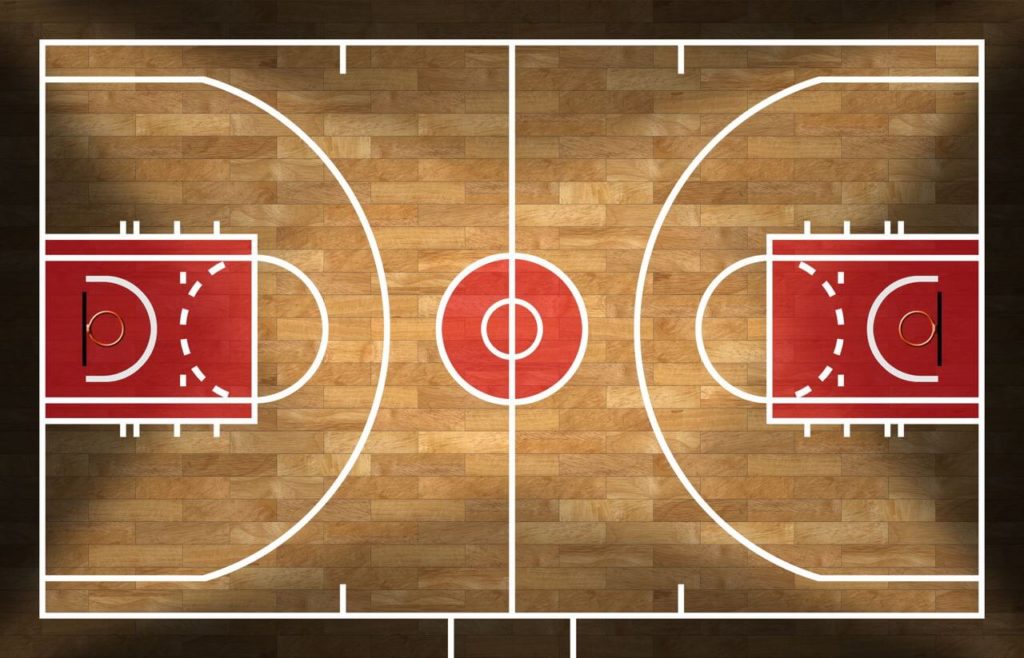 The ideal dimensions of a basketball court are 28 meters long and 15 meters wide. It goes up to 29 meters in length and 15 meters width in the NBA. The court usually has wooden flooring as long as it an indoor sport. When the court is built outdoors, the floor is often cemented. 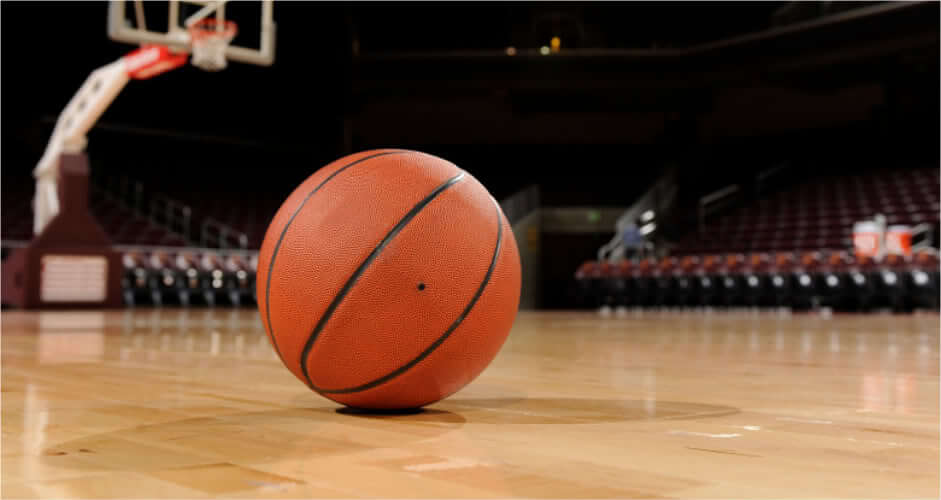 Team Rule – There must be five players in each team, and those players will have the positions of shooting the guard, power forward, center, small forward and lastly point guard.

Regulation Time – In the NBA‘s, there are whole four quarters which are twelve minutes long. In high school, each quarter runs for eight minutes whereas in college two halves are 20 minutes long.

Dribbling Technique – Dribbling is the handling of a ball during the game. It is done by cupping the ball with your fingers without letting the palm touch it. Dribbling technique is the constant motion of grabbing the ball and bouncing it on the field while preventing other players from stealing it. Players are allowed to walk two steps after the ball is in their hands and not dribbling anymore. If they walk more than two steps without dribbling it results in the violation of rules.

If you aspire to know about Basketball rules and how to play basket ball then these tips can surely guide you to be a good player of Basketball.