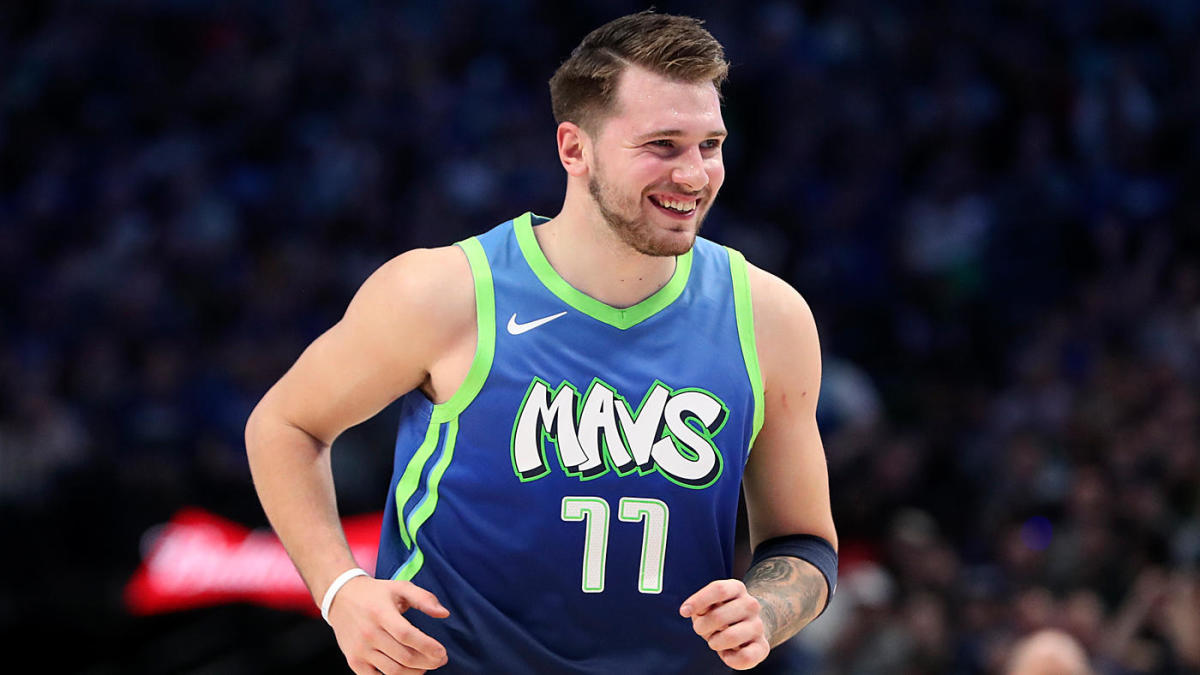 Dallas Mavericks’ star forward, Luka Doncic has opened up about the NBA restart prior to the side’s departure Florida next week as he spoke about the safety and possibilities of the season completion in a press conference on Friday.

After his training at the Dallas Mavericks’ facility, the 21-year-old forward answered a few questions of the journalists via a video call as he was asked a few questions about his thought on the season return to which he replied, “No, I never hesitated. I always wanted to play. I miss basketball a lot, so I just want to play. There was no question about me. I just want to play.”

Doncic clearly said that skipping the season was never on his mind and also looking forward to flying Florida along with the team where the entire team will follow self-isolation norms for few days before starting off with the practice.

Since the matches will be played in the empty arenas with no spectators except the team management and players, the quiet atmosphere would surely be bothersome for the teams. Doncic spoke on the idea of playing in the empty arenas as he said, “Honestly, I don’t know. I never experienced such a thing. It’s going to be worse for sure. I enjoy very much the fans in the gym as opponents or at home fans, there’s always noise. It’s going to be weird so I don’t know how I’m going to feel.”

The NBA has done a proper arrangement at the Walt Disney Arena, creating a “bubble” for 22 teams and no unnecessary individual other than medical personnel would be allowed within the premises.

Dallas Mavericks will be content with the presence of all of its players including Seth Curry, Kristaps Porzingis and Delon Wright as they are now completely fit along with Doncic. In fact, Doncic has expressed his excitement to get back on the floor as he averages 28.7 points, 9.3 rebounds and 8.3 assists this season and also hopes to replicate the same performance in the remaining matches. 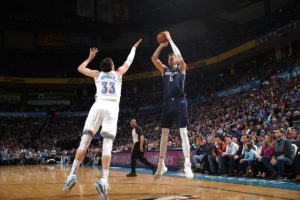 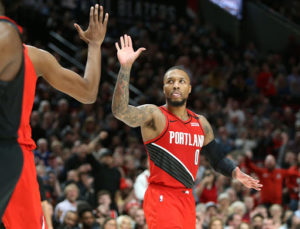 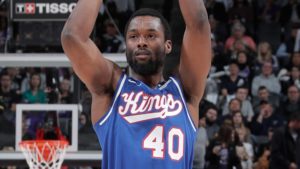 Harrison Barnes put in quarantine after testing positive for coronavirus 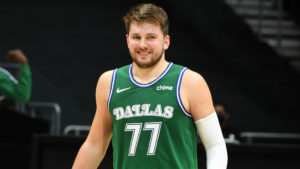 Paul George on 51-point Clippers loss vs Mavericks: “It’s not that big of a deal”
Join us: