Alexander Zverev held his nerve in the most important recently concluded encounter against Spain’s Alejandro Davidovich Fokina by 6-4, 6-1,6-1 to reach into his maiden semifinal of the French Open for the first time on Tuesday. 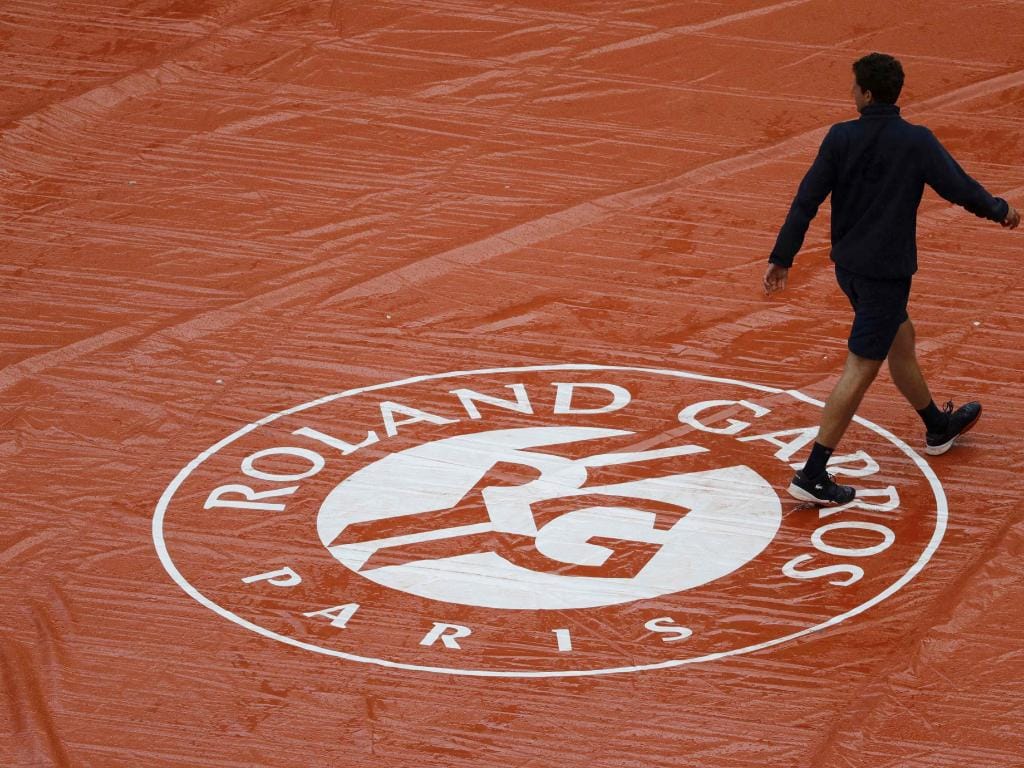 After reaching in his first semifinal he becomes the first German since Michael Stich in 1996 to reach the last four of Roland Garos and will be eyeing to reach final after beating his semifinal opponent who will be the winner of Greek fifth seed Stefanos Tsitsipas or world No. 2 Daniil Medvedev of Russia.

“Obviously it’s very nice to be in the semi-finals but that doesn’t satisfy me. I’ve been playing better and better and now we’ll see what happens next,” said Zverev.

Zverev dominated his quarterfinal clash against Fokina by relying mostly on his drop shots in the crunch moments of the game.

The other reason why Zverev outclassed Fokina is based on the latter struggling with the service game which led the former to grow in confidence and apply his skills to a wider prospect.

Hitting winner after winner while his 21-year-old opponent failed to keep the ball on court, Zverev raced to a routine win as he claimed his 15th consecutive set in Paris.

Recently French Open embarked headlines after Tennis legend Roger Federer despite winning his last round pulled out from the marquee event due to handling his injury issues.