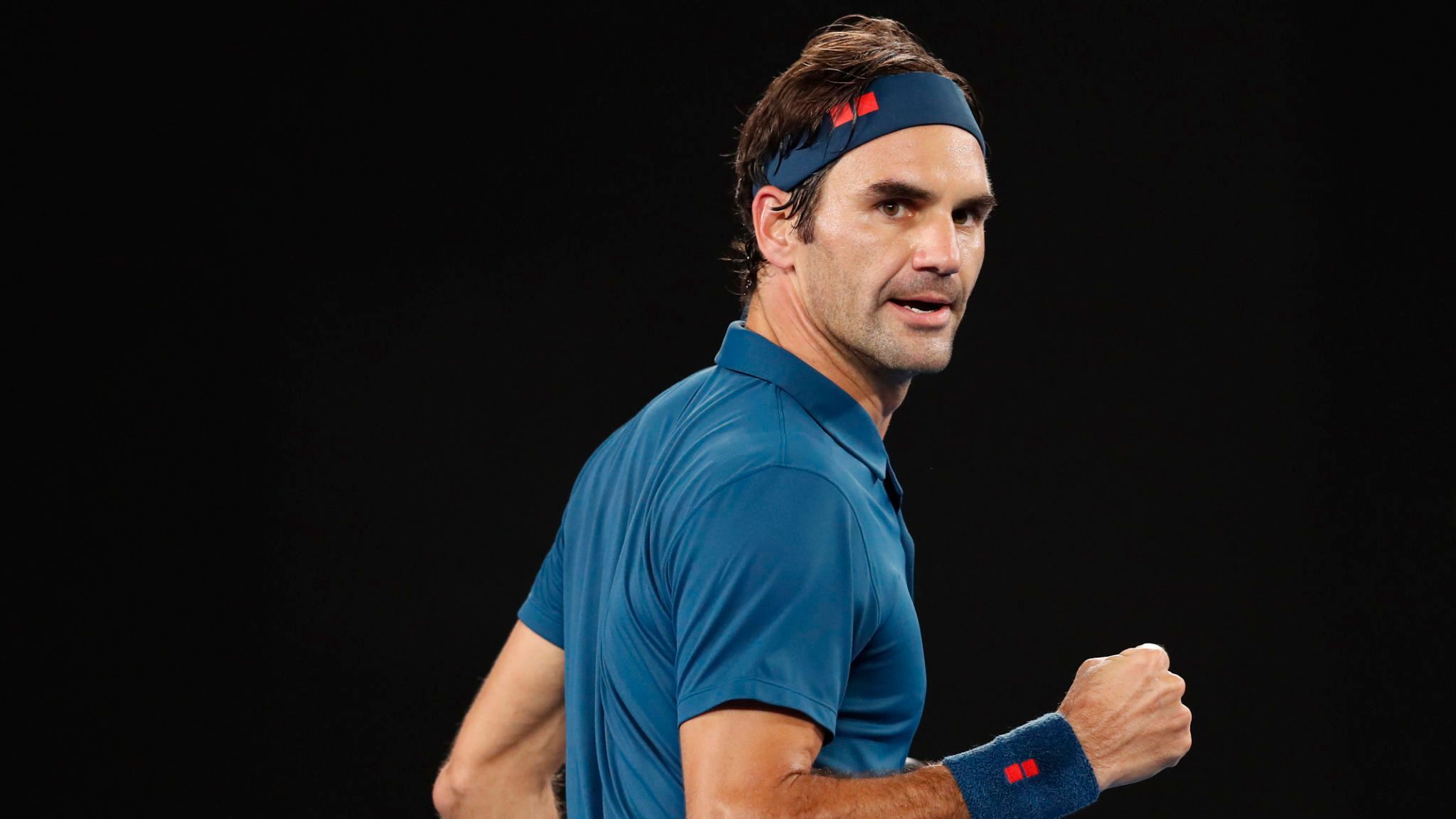 “After discussions with my team, I’ve decided I will need to pull out of Roland Garros today,” the 39-year-old said.

Federer who was featuring in his first Slam since the 2020 Australian Open, further said: “After two knee surgeries and over a year of rehabilitation it’s important that I listen to my body and make sure I don’t push myself too quickly.”

The Swiss ace player was supposed to face the next round against Italian ninth seed Matteo Berrettini in the round of the last 16th.


“The Roland Garros tournament is sorry about the withdrawal of Roger Federer, who put up an incredible fight last night,” tournament director Guy Forget said in a statement. “We were all delighted to see Roger back in Paris, where he played three high-level matches. We wish him all the best for the rest of the season.

“I don’t know if I am going to play,” Federer had said after Saturday night’s win.

“I have to decide whether or not to continue playing. Is it too risky to keep putting pressure on the knee? Is it a good time to rest?”

Federer while interacting with the media a few days back said that he will be focusing on next month Wimbledon where has an exceptional record of winning eight titles.