IPL is growing in stature with every passing session with two more teams to be added for the next edition but if we talk about eight teams who are currently part of IPL 2021 there are two overseas captains and six Indian skippers who are leading the respective franchise in the ongoing marquee event. 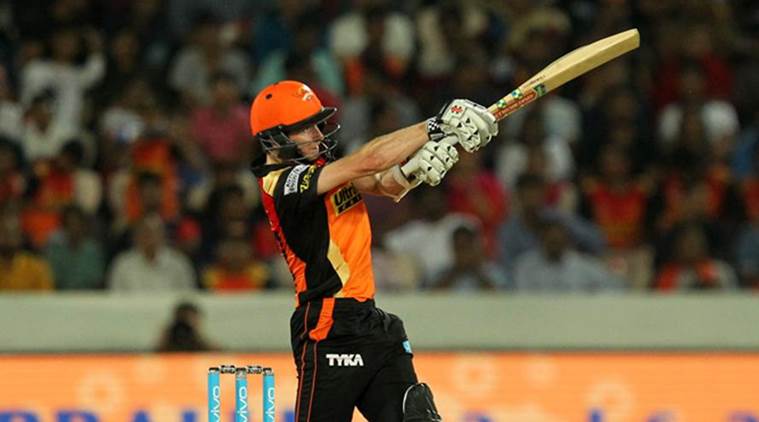 Taking about IPL 2021, there are two overseas skippers including the likes of Eoin Morgan and Kane Williamson who are leading KKR and SRH respectively. The question arises is it a wise decision taken by the franchise to make the overseas player as skipper of their franchise and my answer would be no it is not a wise decision. I have several facts to prove this point let’s address them in detail