Home » Olympics » Up to 10,000 fans are allowed at Tokyo Olympics events, say Organisers 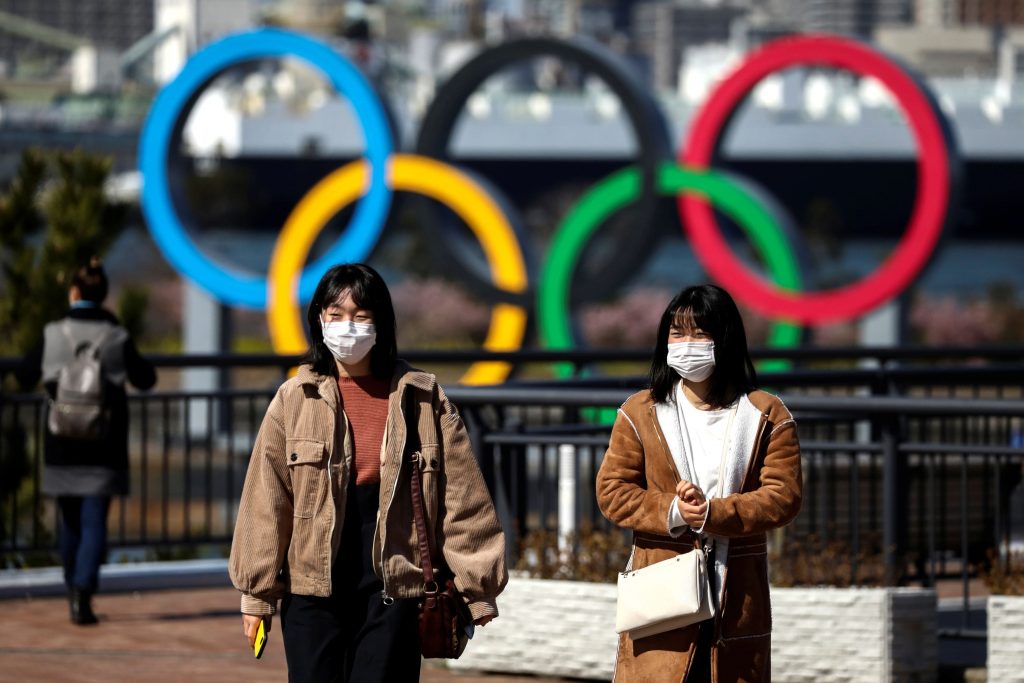 As per the latest developments in regards to Olympics 2020 it is confirmed that only 10,000 fans will be allowed to witness Olympic events which is all set to start from July 23rd 2021 and the competition might be conducted on closed doors in case infection surge. 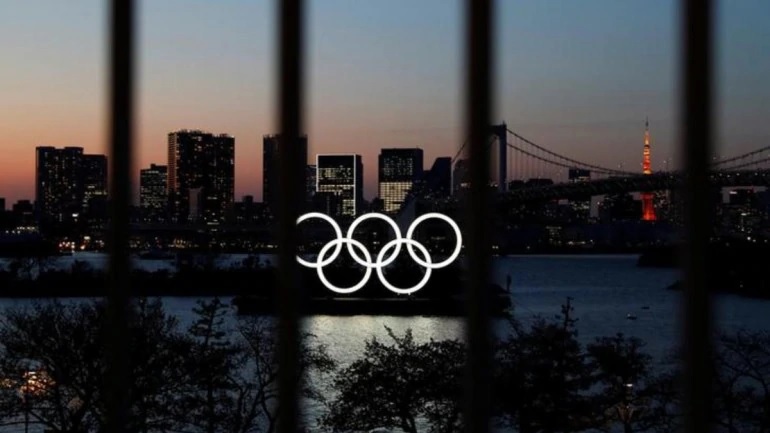 This decision for allowing 10,000 spectator in the upcoming marquee event has brought all speculation to rest that whether fans will be invited or not in one of the biggest sporting event in the world.

“In light of government restrictions on public events, the spectator limit for Olympic Games will be set for 50 percent of venue capacity, up to a maximum of 10,000 people in all the venues, ” organiser said in a statement.

A decision on allowing fans in the upcoming Paralympics has been delayed until July 16, a week before the Summer Olympic is starting.

“If there is major dramatic change in the infection situation, we may need to revisit this matter amongst ourselves and we may need to consider the option of having no spectator in the venues” Tokyo Governor Yuriko Kolke said.

However it will be surprising to see that a country which is trying to vaccinate their residents will the fear of crowd can lead to surge in the infection that only time will tell as the decision to invite fans was jointly taken by Olympics organizers, International Olympic Committee and International Paralympic Committee. 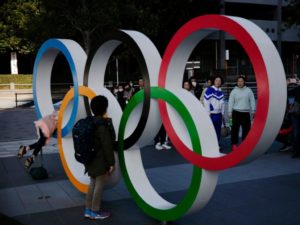 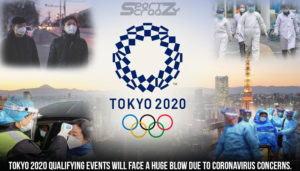 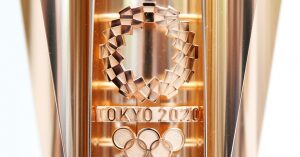 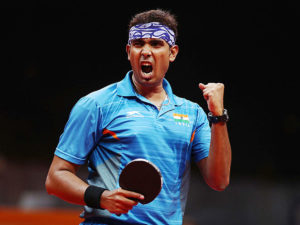 Tokyo 2020: Manika-Sharath to face third seeds in opening round of marquee event
Join us: