Indian table tennis players Manika Batra and Achanth Sharath Kamal will compete against third seeds  Lin-Yun Ju and Cheng I-Ching of Chinese Tapei in their opening round of the mixed doubles category starting from Saturday. 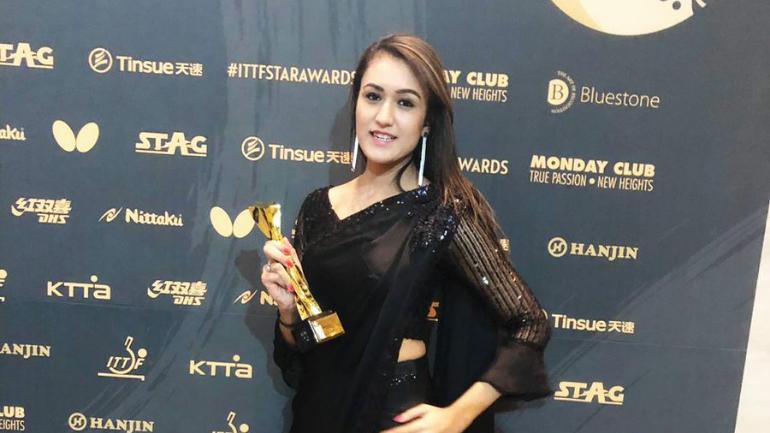 Taking about Manika singles round she will face Great Britain’s Ho Tin-Tin in round one and if she wins first round she will be next facing against Ukraine’s Margaryta Pesotska in the second round and then Sofia Polcanova of Austria in the third.


Suthritha Mukherjee another singles table tennis player who will be representing India in the Olympics will lock horns with Swede Linda Bergstrom and victory in her first round will see her take Portugal’s Yu Fu in the second round and the host Mima in the third round subsequently.

Meanwhile, India’s recognized pair in Men’s doubles including the likes of Achanta Sharath Kamal and G Sathiyan are set to get their bytes in the first round of Men’s singles.

Sathiyan will next try and stave off a challenge from either Brian Afanador or Lam Siu Hang in the second round while Sharath will play against either Portugal’s Tiago Apolónia or Nigeria’s Olajide Omotayo.

117 Indian athletes will be representing India in the upcoming Olympics 2020 in 18 different sports categories which is all set to start from 23rd July 2021.