Home » Football » There is always an unseen pressure on me when I don’t score, says Chhetri 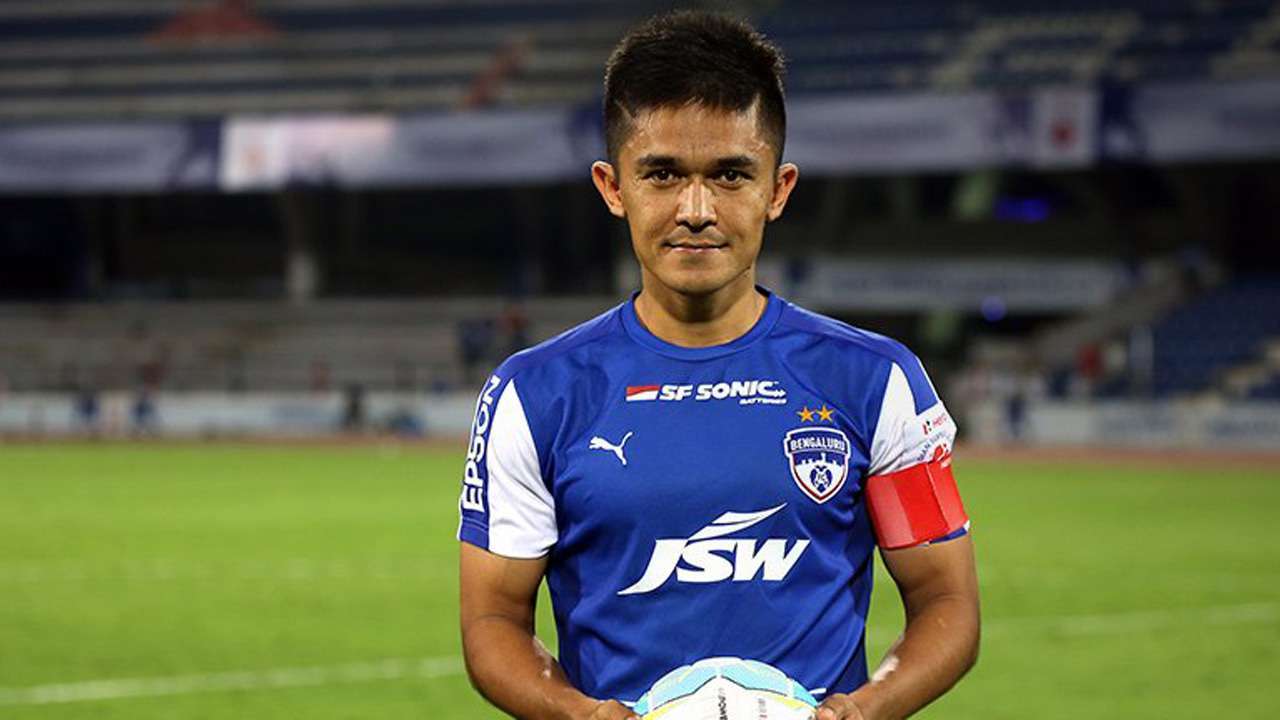 Indian national football team and Bengaluru FC skipper Sunil Chhetri said that there is an unseen pressure on me when I don’t score a goal. Bengaluru FC clinched their first victory of the ongoing ISL season against arch-rivals Chennaiyan Fc by 1-0 at the GMC Stadium. The only goal which came in this encounter between the two sides was from Sunil Chhetri at the 56th minute as penalty due to which Chennaiyan FC lost their first game of the ongoing season.

The ace player added that now he focus more on working hard on the field for my fellow teammates rather than thinking about how many goals he has scored and missed in all the tournaments he participate.

🗣️ "Really pleased with the way we played in the first half."

“Every time I don’t score a goal, there is an invisible pressure but I don’t think about it too much. I have missed many goals and score many too. Working hard for the team is more important and that is where we are concentrating more we got a lot of players who can score in the field,” Chhetri said in a video posted on ISL’s Twitter.

Chennaiyan FC looked off-colour against Bengaluru FC as they committed one foul too in the recently concluded encounter. Vanspaul lunged into Silva inside the box and the referee pointed to the spot. Keith guessed correctly and dived to his right, but Chhetri’s penalty was inch-perfect.

“Ya happy with three points. I think we played really well in the first half and after scoring a goal in the second half we sat back a little. I guess that’s what happens when you are coming back from a two-game draw,” said the skipper.

“So I am really pleased with the way we played in the first half. And at the end defending like that we get three points it’s a happy day,” Chhetri added.

Chhetri is also known as “Captain Fantastic” and have scored second-highest number of International goals in the list of active male players falling behind Cristiano Ronaldo. He is the most capped football player for India to score 72 goals from 115 appearances till date. He was also named as “Asian Icon” on his 34th Birthday. He signed for Kansas City Wizards of Major League Soccer in 2010 by becoming the third player from the subcontinent of note to go abroad. He has been named AIFF Player of the year a record six times in his carrier till date  2007, 2011, 2013, 2014, 2017 and 2018. His team Bengaluru Fc will next lock horns against NorthEast United FC on December 8th 2020. 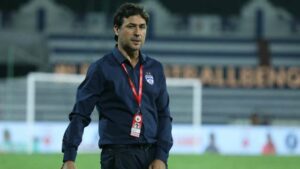 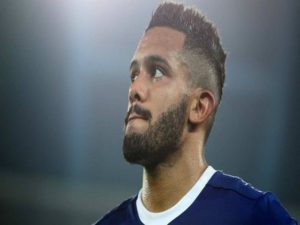 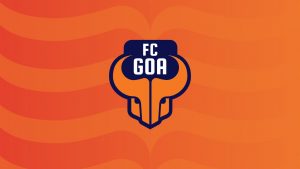