Former World Number one Andy Murray said on Friday that he will not be competing in the upcoming Australian Open after failing to find “Workable Quarantine” after his recovery from coronavirus. However Murray who recovered from coronavirus was supposed to compete in the first Grand Slam of the year. 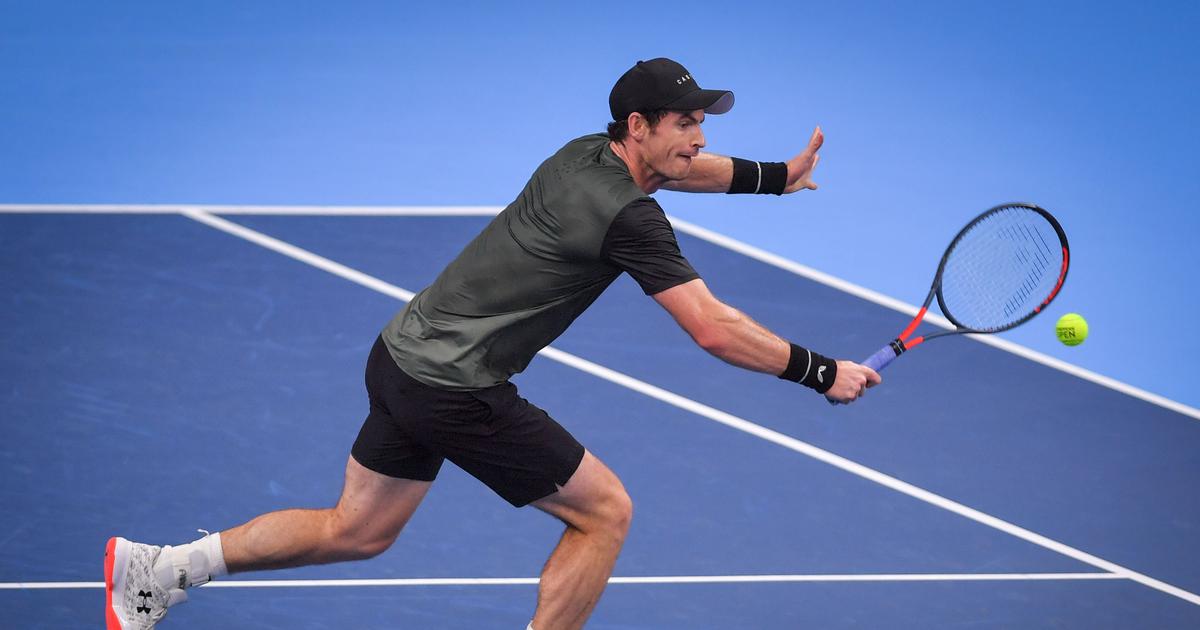 
“Gutted to share that I won’t be flying out to Australia to compete at the Australian Open,” Murray said.

“We’ve been in constant dialogue with Tennis Australia to try and find a solution which would allow some form of workable quarantine, but we couldn’t make it work.

“I want to thank everyone there for their efforts; I’m devastated not to be playing out in Australia. It’s a country and tournament that I love.”

After heading to Australia, 72 players set to compete in the tournament have been largely confined to their rooms for two weeks after passengers on their flights tested positive. Players can only leave their rooms for a few hours a day to practice.

His last Grand Slam participation came when he won Wimbeldon in 2016.