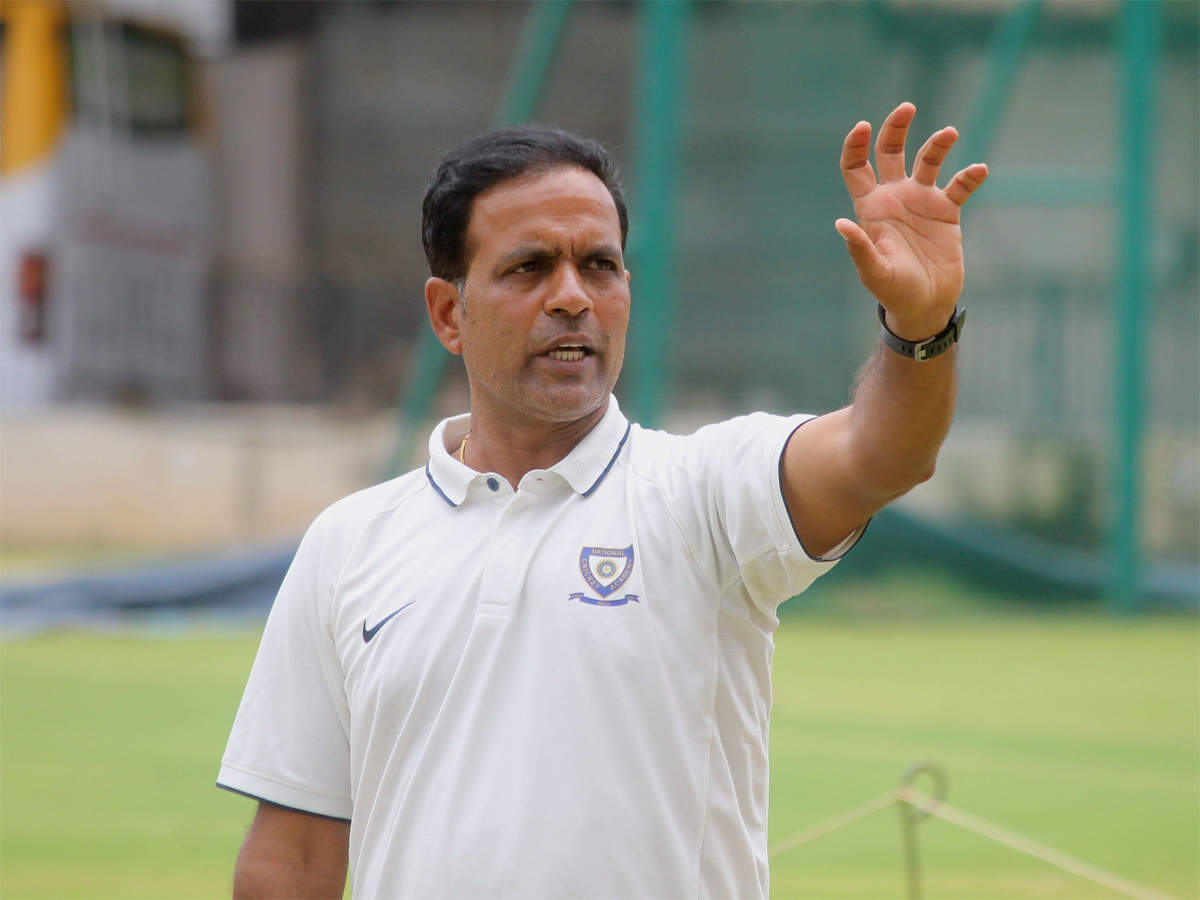 Sunil Joshi, the newly appointed selector for the Indian Cricket team has said that it is an honour to serve the Indian cricket as chairman of the senior national selection committee for years in future. Cricket Advisory Committee chief Madan Lal and his team had confirmed the appointment of Sunil Joshi as the selector a few days ago after minutely checking all the candidates who applied for the respective post.

Being a former player himself, Sunil Joshi very well knows the struggles, injuries, and phases a player gets through in his cricket career. He used to play as a left-arm spinner for Karnataka and he has also captained the Karnataka Ranji trophy team to their success during the 1998-99 season as well. 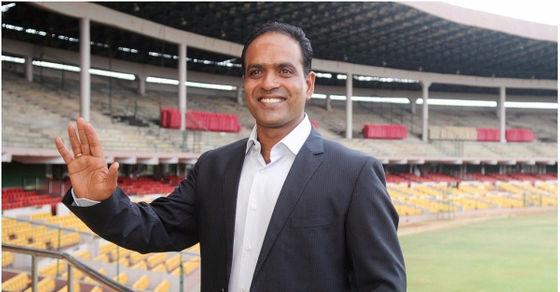 After announcing his retirement from all forms of cricket way back in 2012, Sunil Joshi worked in multiple places as a profile across cricket. Being a coach, mentor, and commentator, he finally decided to pursue coaching full time as well. His coaching journey started in the 2011-12 season with the Hyderabad team that reached the quarter-finals too. He has also coached the national sides of Jammu and Kashmir and Uttar Pradesh as well. Internationally, he has the experience of coaching the sides of Bangaladesh, Oman and the USA also.

“It’s an honor and privilege to serve my beloved country in a new role. I’m grateful to the CAC led by chairman Madan Lal and members RP Singh and Sulakshana Naik for the faith and confidence they have shown in me. I look forward to the new challenge with commitment and conviction,” Sunil Joshi said.

With his recent appointment, he will have to step down as the bowling coach for the Indian Premier League franchise – Kings XI Punjab which is led by KL Rahul and head coached by Anil Kumble. The cash-rich tournament is all set to begin from March 29 with the opening game between the defending champion Mumbai Indians and the runners up Chennai Super Kings at Wankhede Stadium in Mumbai.