Home » Tennis » Stefanos Tsitsipas pulls out of St. Petersburg Open due to injury 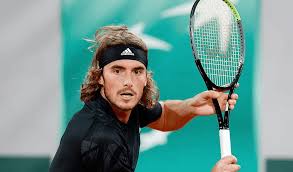 World number five Tennis Player Stefanos Tsitspas has withdrwan his name from upcoming St Petersburg Open which was all set to start from Monday due to leg injury.

He shared this news about his non participation through his official Twitter account where he clarified that he picked up this injury during a semifinal clash against Novac Djokovic at recently concluded French Open where he was defeated by World Number 1 player by 6-3, 6-2, 5-7, 4-6, 6-1.

“Hey everyone, just wanted to say a big thank you to all my fans around the world who supported my Roland Garros journey over the past couple of weeks. My time in Paris was very positive and gave it my all out there in the semifinal against Novak,” said Tsitsipas.

“Unfortunately I’ve had a minor injury in my leg but I’ve had an MRI and examined it thoroughly. Following my doctor’s feedback, decided to withdraw from St. Petersburg, take a week off and prepare for Vienna. I look forward to playing there, in Paris and in London (just found out | qualified for this year and I’m so pumped to have the opportunity to defend my title there),” he added.

However He has already qualified for the upcoming ATP Finals which will be held at the O2 in London from November 15-22. He won his first ATP match in late 2017 and quickly moved to the top of the ATP rankings in the same year. He has been into top 10 of ATP Singles rankings from quite some time now and his best came in 2019 and 2020 where he reached into the semifinal of Australian Open and French Open respectively. He belongs to family of Tennis professional where his mother was a professional on the Womens Tennis Association(WTA) and his father received the training to become a tennis coach. He started learning Tennis professionally at the age of six. 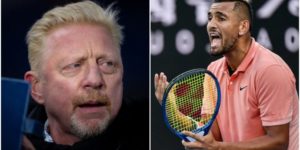 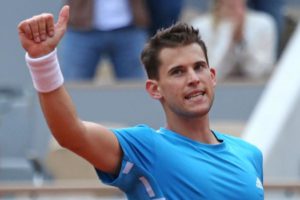 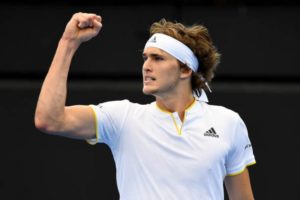