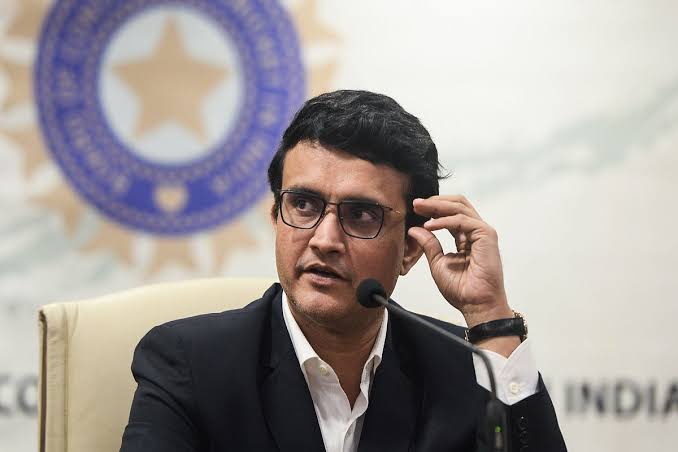 BCCI President, Sourav Ganguly has ruled out the possibility of the Indian team players getting back to training sessions soon. Ganguly said that Indian players won’t be a part of any training camp before August month.

On the other hand, other test playing nations are gearing up to resume cricket in their respective nations. England and West Indies are all the set to play a three-test match series, starting from 8th July 2020.


Earlier, the BCCI had announced that they are planning to hold a training camp for the Indian players soon so that each player get enough time to prepare for the upcoming international assignments in the latter part of the year.

Several Indian players including Rohit Sharma, Cheteshwar Pujara and Ishant Sharma even started the outdoor training in order to prepare themselves for the Asia Cup and in case IPL takes place. Indian team is also slated to play against Australia at the end of this year.

The Indian cricket team last played against New Zealand in February this year, while their home series against South Africa in March was called off due to the coronavirus pandemic.

The England and Wales Cricket Board have already announced two back to back series, starting with the test series against West Indies from July 8, followed by three-Test and three-T20I series against Pakistan in August and September. PCB has already sent the players to the UK after testing them properly.

PCB is also looking to stage the Asia Cup in September-October window to which BCCI responded that the same time frame isn’t preferable for the Indin cricket as they need to go forward with the Indian Premier League.