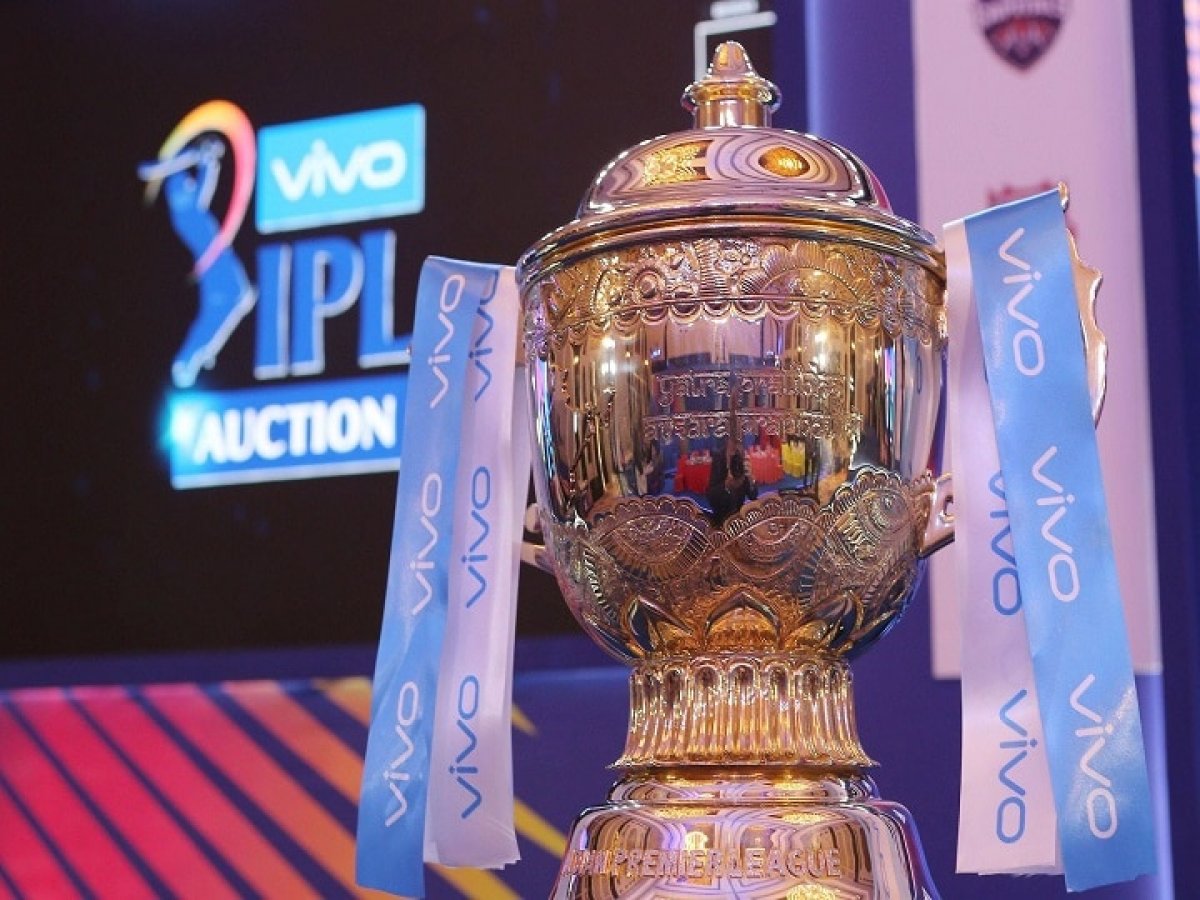 The 13th edition of the Indian Premier League (IPL) is going through a lot of changes lately. From no double-headers on Saturday to checking of no-ball by third-umpire, these are some examples of what kind of changes we can see in the upcoming season. One of the biggest changes this time would be the prize money. The prize money of the champions has been reduced from Rs. 20 crores to Rs. 10 crores while the runner-up team will now get Rs. 6.25 crores rather than Rs. 12.5 crores.

And now, the Board of Control for Cricket In India (BCCI) has decided to reduce the “playoff standing fund” from Rs. 50 lakhs to Rs. 25 lakhs for the upcoming season. Not just that, the franchises would now have to give Rs. 20 lakh to their respective state associations for every game that will be organized in the state. The fee is called a “staging fee.”

He further stated that BCCI should talk to us before sending us emails regarding their decision and further revealed that it is BCCI who is making tons of money every year but the franchises are not even making a small fraction of what the governing body is making. 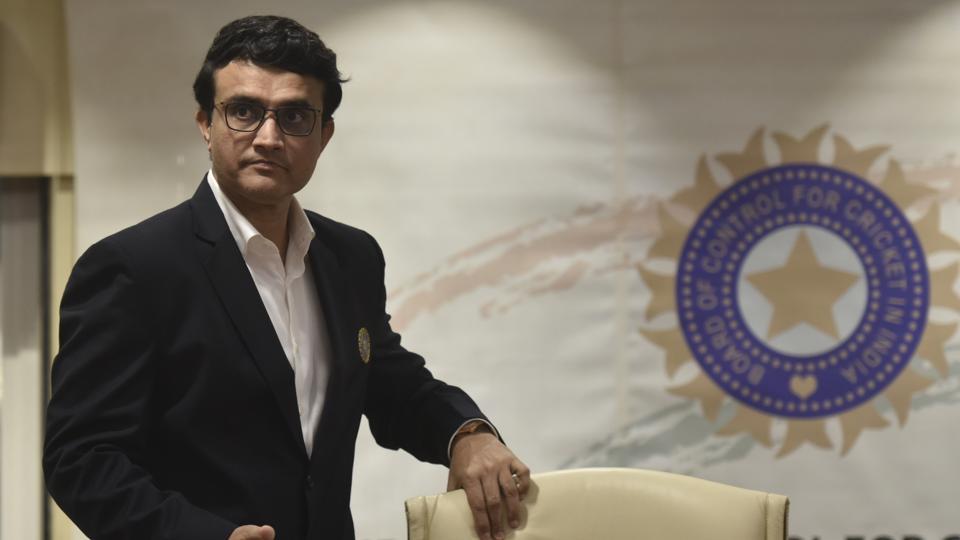 “It’s all right to say that ‘it’s just R20 lakh per match’. But for seven matches of the season, it amounts to R1.4 crore. It’s the BCCI, which is earning more than Rs. 2000 crores from the IPL, but the franchises are not even earning a fraction of that,” Brijesh Patel said.

Meanwhile, the franchises are saying that increasing the staging fee is not at all justified and they are forcing to get together and take a stand. The reason they give is that giving extra one won’t do anything because state associations do nothing to improve the facilities for the players and the spectators. 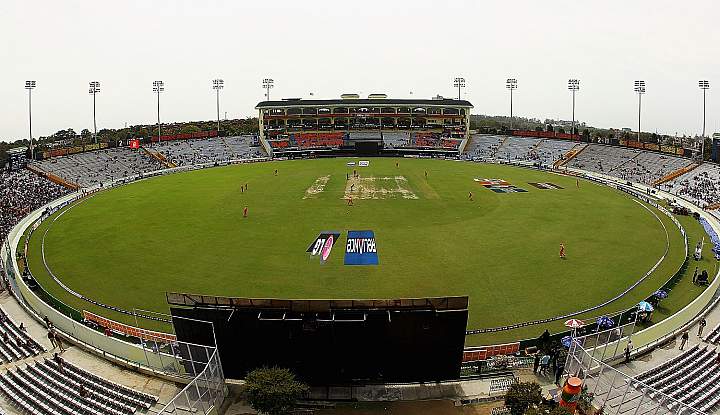 The 13th edition of the Indian Premier League (IPL) will commence from March 29 with a game between defending champions Mumbai Indians (MI) and runner-up Chennai Super Kings (CSK).