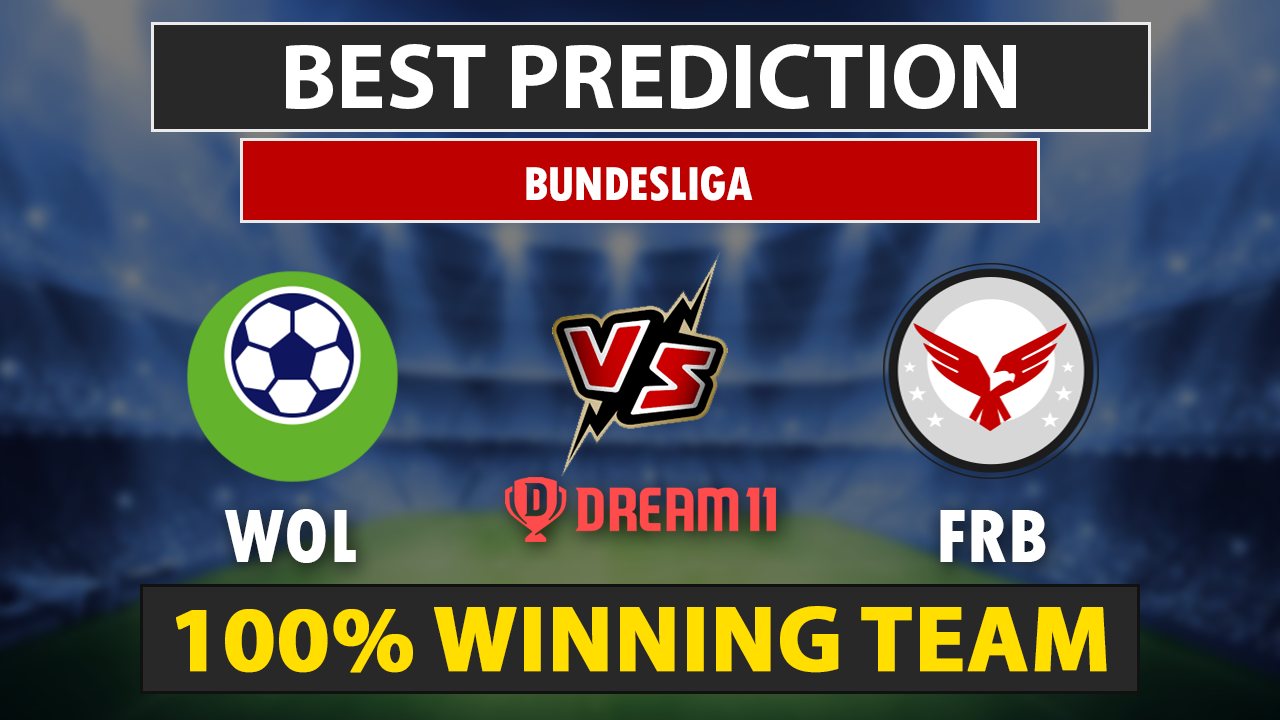 Wolfsburg are coming off with an important win over Werder. They recovered from the 1-0 home defeat to Frankfurt. They are standing at the 6th spot in the points table. They are just two points ahead of 7th placed Hoffenheim and four points ahead of Freiburg. With four rounds of matches remaining, the journey will be tough for them. The margin of points with 4th and 5th placed Monchengladbach and Leverkusen is 11 points and their chances of qualifying into Champions League is very low. Oliver Glasner’s side have just one win in their last seven games on home ground.

Freiburg are on the high hopes as they are coming off the victory over the top side of this season Monchengladbach. Before this win, they had drawn two and lost two of their last four games. After getting three valuable points, Freiburg is now standing at the 8th spot. Christian Streich’s men lost 1-0 to Bremen in their first home game and played draw against RB Leipzig. In the next encounter, they played 3-3 draw against Eintracht Frankfurt and suffered a defeat in the next one more game. If they win here, they will reduce the gap with Wolfsburg to just one poin. Freiburg had the last laugh in the previous meeting when they beat Wolfsburg by 1-0 on home ground.

Maximillian Arnold is in terrific form. He has contributed 12 goals for his side, scoring 4 goals and 8 assists. He will be the best pick as captain or vice-captain in Dream11.

Ruben Steffen will be the best pick in the mid-field section and he has scored three goals this season.

Wout Weghorst has scored 12 goals and 3 assists this season.

Alexander Schwolow will be our pick for the Goalkeeper. He helped his side to earn three points against Borussia Monchengladbach.

Nils Petersen is Freiburg’s top goalscorer with 10 goals and 2 assists. He could be the best pick in Dream11.

Vincenzo Grifo has scored three goals and 6 assists this season. You can pick him in Fantasy from Freiburg. 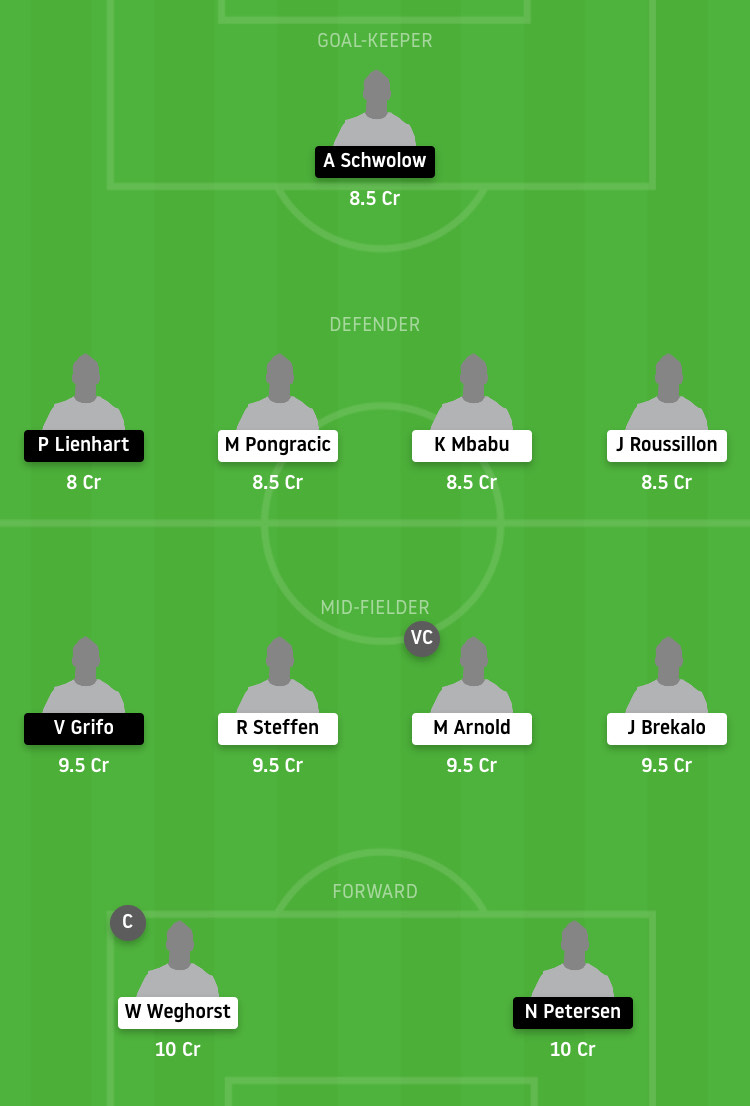 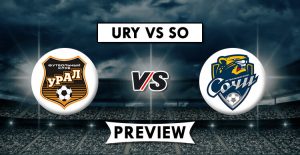 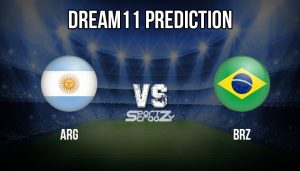 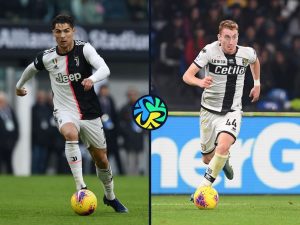 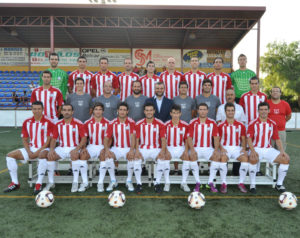