Pakistan Super League season 6 remaining matches is all set to start in June in Abu Dhabi where 20 matches will be played to decide the eventual winner.

The tournament is all set to resume in Abu Dhabi after it hit a roadblock in March owing to rising cases of COVID-19 within the squads. 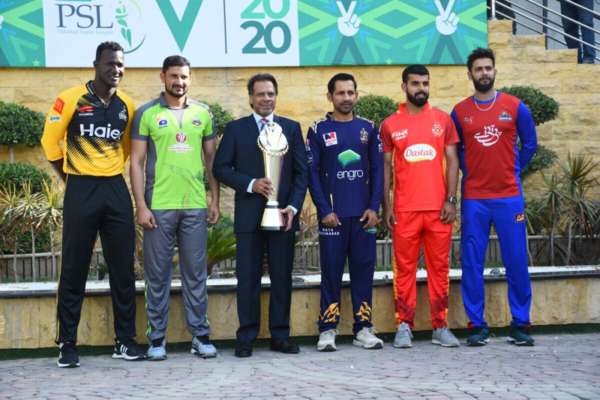 According to the latest developments, PCB till May 23rd 2021 has not received any confirmation for the India and South African crew in reference to their visas as the members have to undergo a mandatory 10-day quarantine period once they reach Abu Dhabi.

The matches will be played from June 5th, 2021 will be finished in the same month itself.

“The quarantine period for the rest of the participants of the PSL 6 including Pakistani players is seven days but the PCB is worried about the broadcasting crew of Indian and South Africans because time is running out,” a source said as reported in CricketNext.“The PCB will have to bear a lot of extra expenses as they are also planning to fly out the South African players and crew from Johannesburg to Abu Dhabi on a chartered flight while remaining players and officials will take a chartered flight from Karachi to Abu Dhabi.

As of now all five teams have won match in the suspended season of PSL and Multan Sultan franchise which is lead by Mohammad Rizwan still has to open their account in PSL season 6.