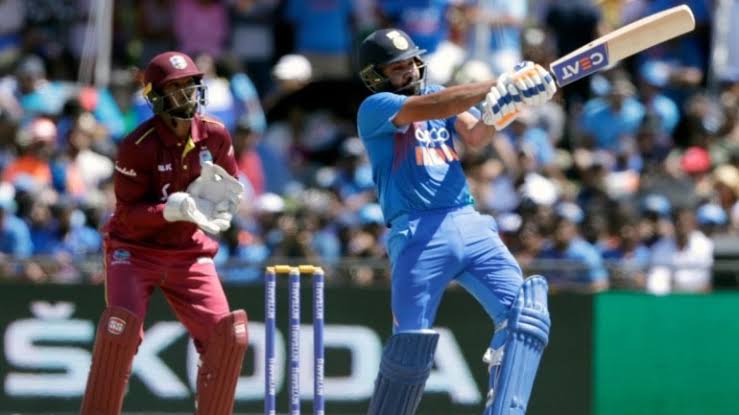 After a high scoring battle between the two sides, India and West Indies will lock horns in second T20I at the Greenwood Stadium, Thiruvananthapuram. The hosts are coming out with a mixed emotion as their bowling was not up to the mark while West Indies need to be more disciplined both with the bat and the ball with series at stake.

The pitches in Hyderabad tend to be a high-scoring one and it looked like the hosts were in trouble after they put West Indies to bat first as they reached to a formidable total of 207/5.  But, captain Virat Kohli led the side from front and courtesy of his sparkling knock of 94* from 50 balls, India were off to an easy victory by 6 wickets in the end.

However, the outstanding show from Kohli and KL Rahul have hidden the weak spots of India in the first game. The fielding was too sloppy from Kohli and his men as they dropped two catches and the bowling was not up to the mark as well. Despite knowing the fact West Indies are good against bouncers, the Indian bowlers bowled way too many short balls and got punished for it. Deepak Chahar, who finished with match figures of 6/7 against Bangladesh in the last T20I had a horrible day in the last game. He will be looking to be at his best knowing the fact that there is a long list of fast bowlers in the line who are waiting to grab the spot.

In the batting department, KL Rahul looked explosive with the bat after a long time for India and he needs to continue his form to make sure India starts off to a flyer once again. The hosts are most likely to play with the same XI and this means, the wicket-keeper batsman Sanju Samson have to continue to wait for his chance.

On the other hand, West Indies will be looking to make some changes after a horrible show with the ball in the first game. Kesrick Williams, who conceded 60 runs in 3,4 overs is likely to be replaced by Keemo Paul. The wicket-keeper batsman Nicolas Pooran is also likely to return to the side after he was suspended for four games due to ball-tampering.

It will be an uphill task for the West Indies bowlers to come hard against the in form Indian batsmen. But Pollard and his men need to step up if they are to level the series.