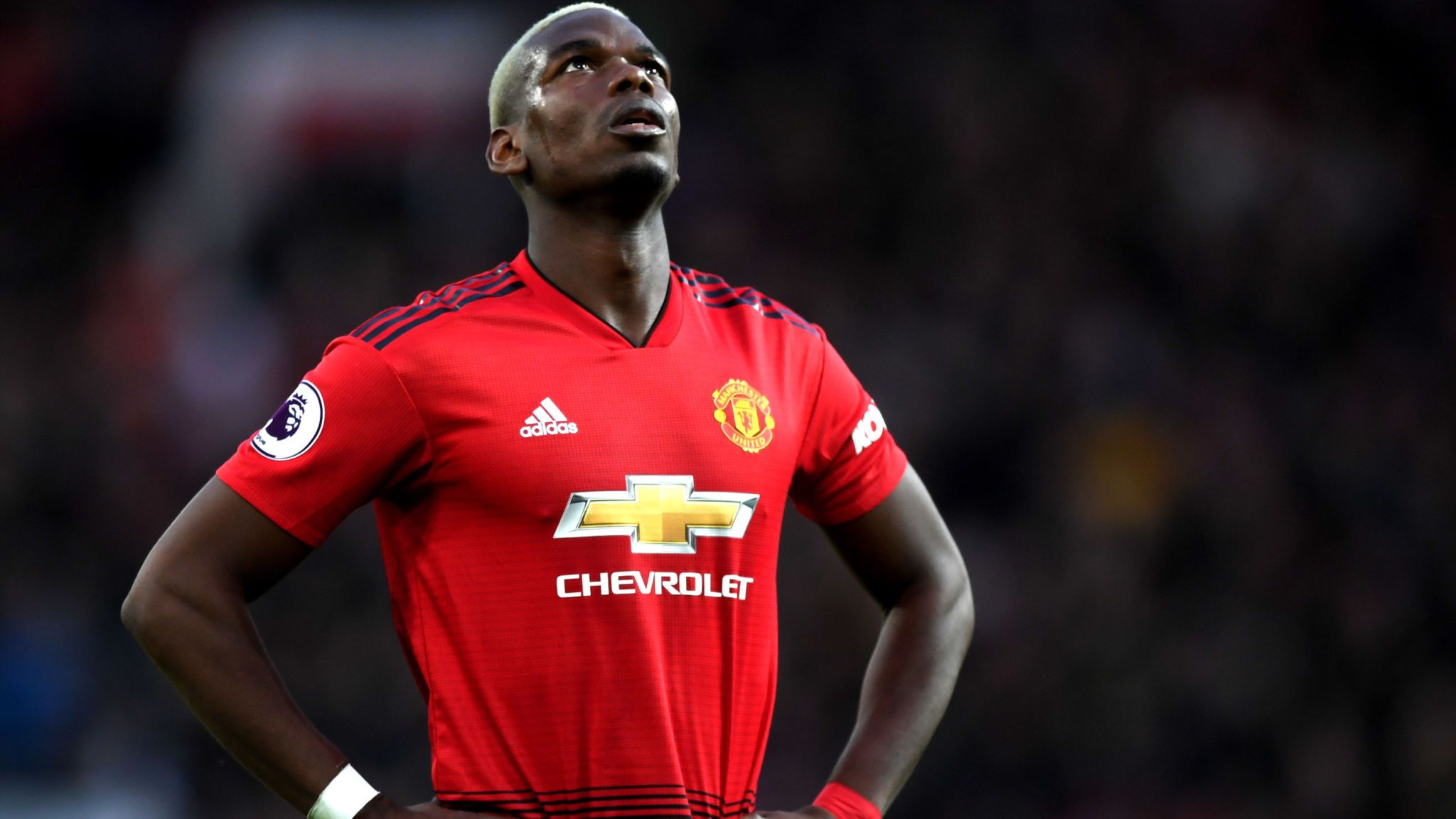 Paul Pogba is frustrated with Manchester United’s decision to extend his contract, it’s been claimed. Last month, United exercised a clause in the mid-fielder deal to extend his stay at Old Trafford.

Manchester United still haven’t extended the 27-year-old’s stay, if they decide not to get Pogba he would’ve been able to leave the club on a free transfer next summer and according to some reports, the France international is unhappy with the extension of his stay at the Manchester United.

As per The Metro claim, Pogba and his manager expected to hold talks with United over a new contract before they extended his current deal.


On the other hand, Manchester United offering the World Cup winner a new deal would significantly increase his asking price and could stave off potential suitors.

Although Pogba wanted to move out of the theatre of dreams last summer and move away from the Premier League big boys, however, take place, despite interest from his former employers Juventus and Real Madrid. 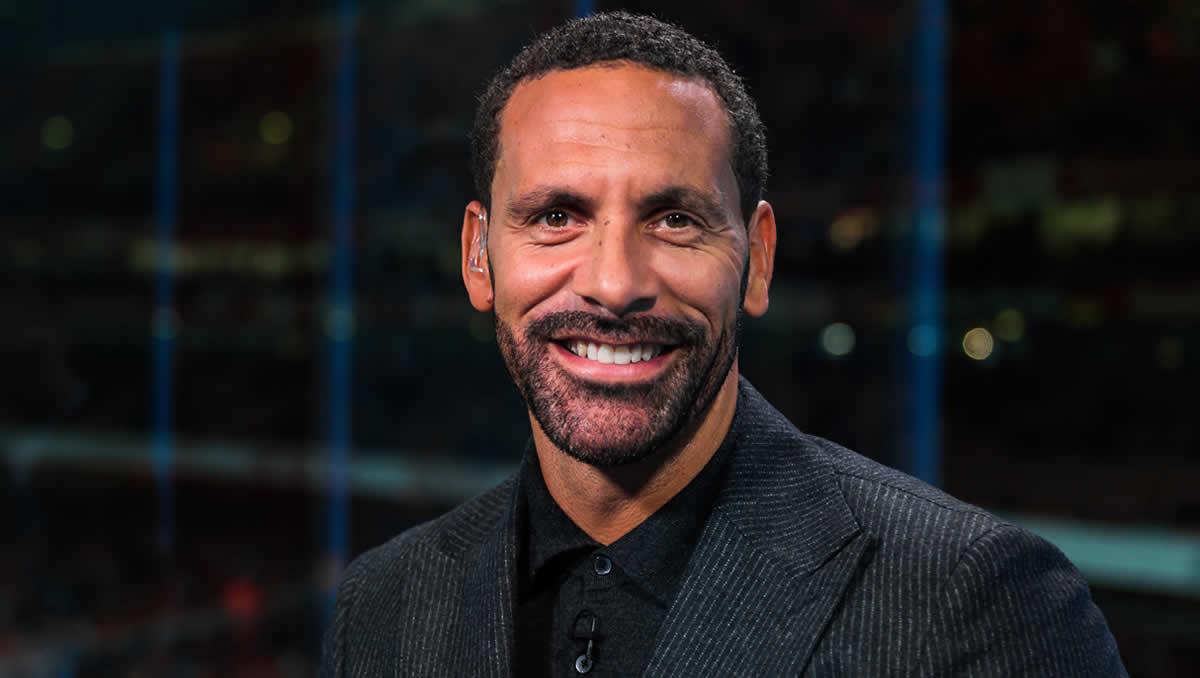 Former Manchester United legend Rio Ferdinand understands fans frustrations with the Pogba situation but insists the club and manager should do everything to sign back Pogba.

“I’ve seen a lot of people, a lot of fans, a lot of pundits say they have to get rid of him if they want to improve,” Ferdinand told BT Sport in July,

“Man United have not seen the best of Paul Pogba. We’re beginning to see it now. It’s fashionable.

“What I’m saying is now they’re beginning to see what he’s about, potentially what he could’ve been when they signed him. Now they’re going to start seeing that.

“Why sell him now? If you’re going to replace him – who? Who’s actually better than him and gettable in the world right now? It’s nigh-on impossible. Keep him.