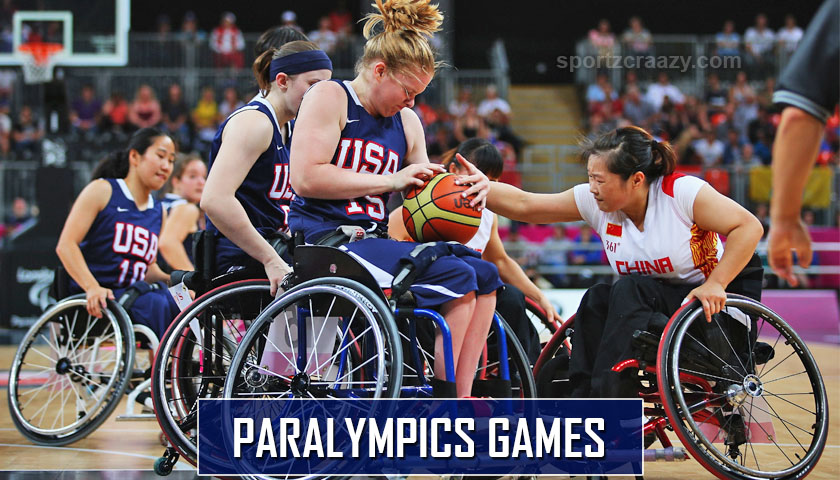 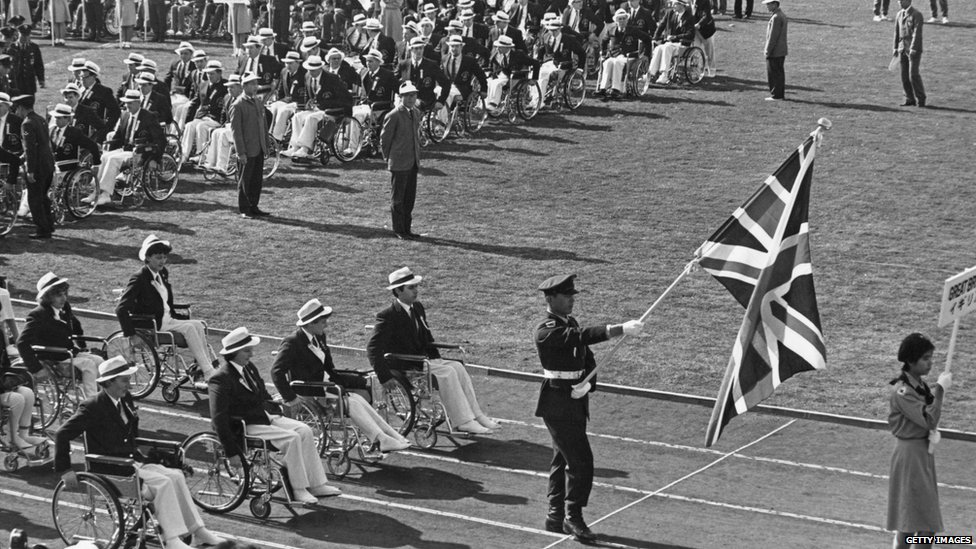 The conventional view of disability over the past times was a medical one, where the individual was seen as ill and their prevailing condition was a problem with the person. An insight of disability is also based on fear of difference and an observed need to be “normal.”

Paralympics is such a platform where people have to change their thinking regarding a person with a disability. Every particular individual has the right to take part in any games at any time; this is the platform where one can raise their levels in society. 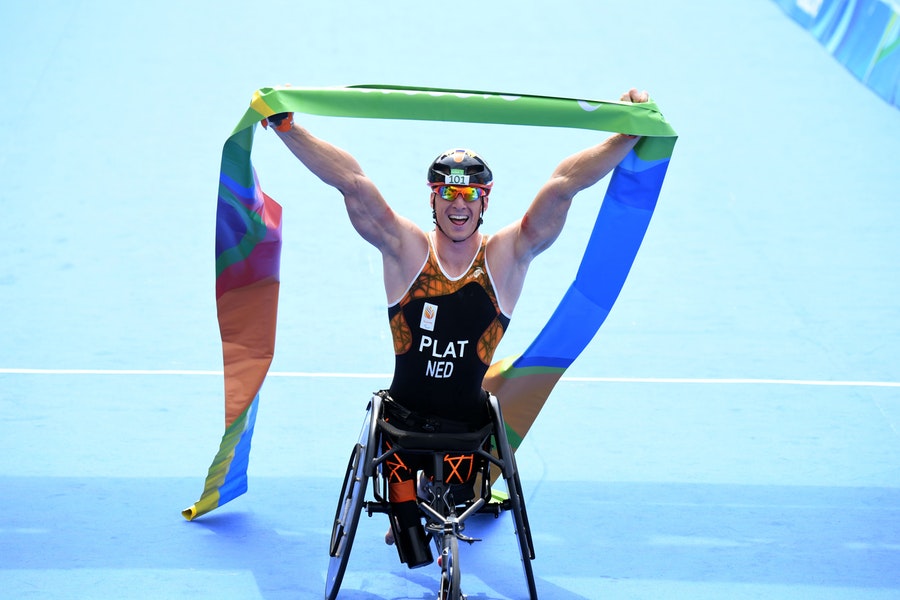 Paralympic Games are showcases athletes at the pinnacle of the sport, yet is it a reminder that sport at the highest level should be accessible to all people.

List of Paralympic Games held in the following Places and Year

Category of Disability for Paralympic Games 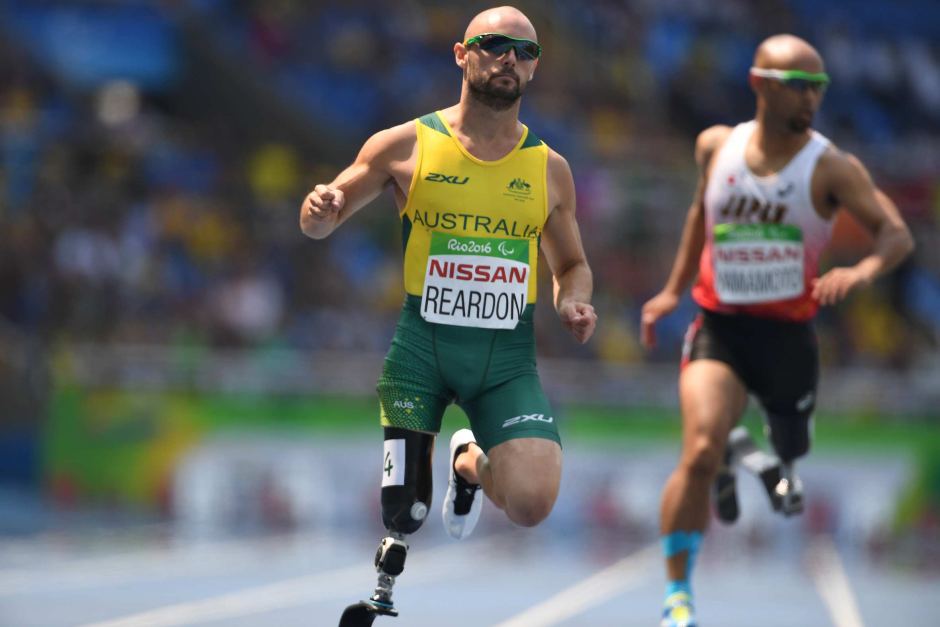 The categories shown below can apply for both summer and winter Paralympics.

Amputee: The athletes of this impairment have partial or total loss of at least one limb.

Cerebral Palsy: The athletes with non-progressive brain damage, like cerebral palsy, stroke, traumatic brain injury or another kind of similar disabilities which affecting the muscle control, balance or coordination comes into this category.

Intellectual Disability: Athletes with a notable impairment in functioning and associated limitations in adaptive behaviour (currently it is suspended.)

Wheelchair: this category of Athletes who have spinal cord injuries and other disabilities which need to only compete in a wheelchair.

Visually Impaired: this category includes Athletes with vision impairment which ranging from partial vision, enough to be adjudged legally blind, up to total blindness.

The athletes with a disability do not fall strictly under any one of the other five categories like multiple sclerosis, dwarfism, etc.

Paralympics is the best platform for a person with a disability. There is a lot of achievements by various athletes in every Paralympic games. There are so many examples in this world that excel and achieve a lot of things in their life just by keeping a positive attitude. It helps to motivate every next person who thinks they are of no use in this world. They have a lot of options nowadays where they can perform and gain achievements in their life as an average person even can’t imagine. A positive attitude in life is always important to achieve something better in life. If a person always follows society one cannot imagine going move off out of the house. Always listen to advice but do what the particular person wants to do in their life. Success comes to those who have the will and dare. ”Success and luck are always for the bravest.”