Indian limited over squad has an infinite depth which can be clearly understood by the fact that Men in Blue was in deep crisis in recently concluded 2nd T20 International against Sri Lanka held in Colombo where India was chasing a mammoth target of 275 runs in reply they lost six wickets at 160 runs and still needed a fight from lower-order batsman to ensure India cross the line and that happened exactly. 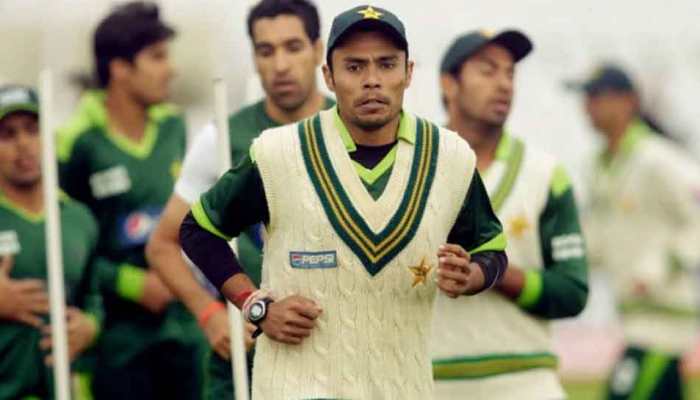 Deepak Chahar played a brilliant knock of unbeaten 69 runs to ensure the Men in Blue registered a series win against Sri Lanka.


Several experts have praised Deepak Chahar’s valiant knock and the latest to join the bandwagon is from across the border where Pakistan spinner Danish Kaneria stated that his team batsman should learn from batting skills in pressure moment of the game from Indian bowling all-rounder Deepak Chahar.

“Full credit to Deepak Chahar. Pakistan’s batsmen should learn from him. Deepak Chahar took the game till the very end. He stood at the wicket, rotated the strike smartly, and picked up the odd boundary here and there. Chahar had that key partnership with Bhuvneshwar Kumar at the end. Although Kumar only scored 19, it was as good as a 50 on the day” Kaneria stated on his official youtube channel.

He further stated  Chahar must have taken inspiration to play innings like this from his CSK skipper MS Dhoni who always used to believe in the philosophy of taking the game deep.

“Thanks to Chahar and Kumar, India won the series and now we could see some changes in the final ODI. But today (Tuesday) was Chahar’s day. He first claimed two wickets and then batted very sensibly. He did not play any unnecessary shots and applied MS Dhoni’s philosophy of taking the game till the end if wickets fall. It was an outstanding performance by India.