A fast bowlers delight, always eager ,energetic and above all not a negative bone of thought in when stepped on field. After 7 years of toil as captain where he took Indian team to test heights ,Virat Kohli has decided to step down as test team captain. 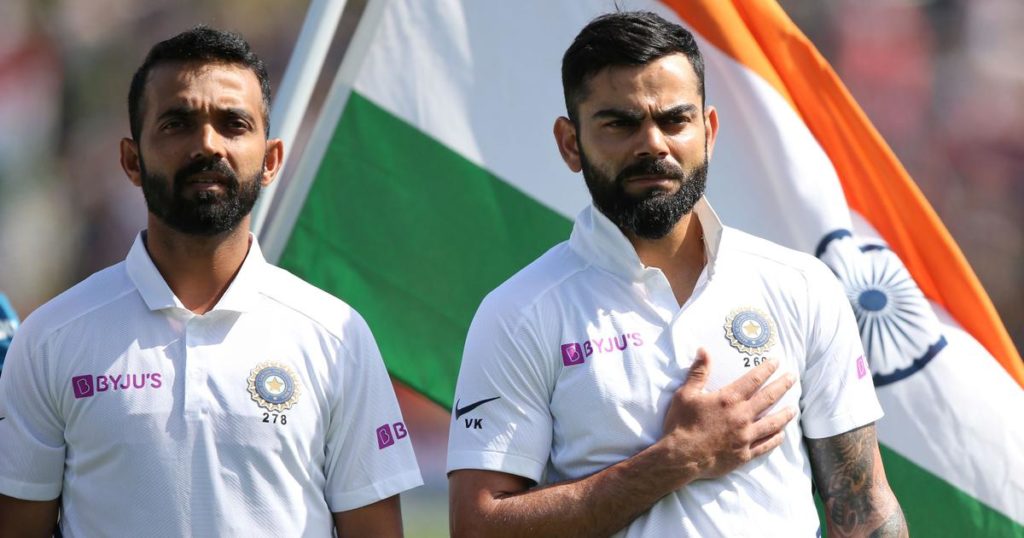 He had recently stepped down as T20 captain & was removed from ODI team as well ahead of South Africa tour. Indian team like every home team was brilliant at home and mediocre overseas. On being appointed full time Captain ,he had made it clear that to win abroad we need to take 20 test wickets and for that pace battery should be of high standard.

Now that he has step down as Captain ,he has left a team having a strong pool of fast bowlers. Pre Kohli captaincy era going abroad India winning test or a series was considered an achievement and now India losing series is considered upset. Our pace attack is at par and for many may be best in world cricket right now, which would not be a wrong statement as we have been occupying the No 1 spot of test cricket for last five years.

For rise in pace stocks Virat Kohli deserves accolades. Virat the batsman is still present and if he stays fit and in form he will play for some years .We will miss Virat the Captain in longest format. Following cricket for 25 years but have not seen anyone as energetic and focussed as Virat be it for first or last ball of day’s play.