Only one Indian has been included in the ICC Women’s Team of the T20 World Cup, while five Australians from the victorious team have been included. Alyssa Healy, Beth Mooney, Meg Lanning, Jess Jonassen and Megan Schutt are the five Aussies in the side while Poonam Yadav is the lone Indian to feature in the eleven. 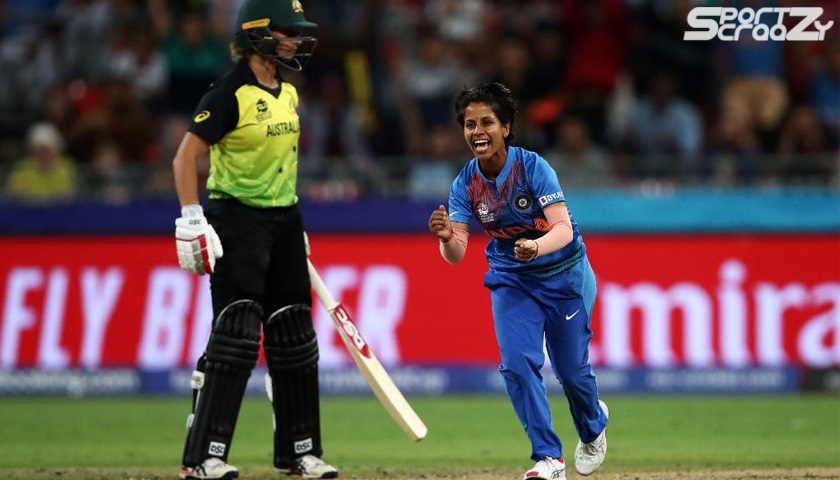 Four England players make the cut as well, while one South African player makes the team. The 12th player is Shafali Verma, who impressed in her maiden outing in an ICC event, scoring 163 runs at a strike rate of 158.25. Meg Lanning, the Aussie skipper, will lead the team.

Introducing your Women's #T20WorldCup 2020 Team of the Tournament ? pic.twitter.com/Eb4wQUc7Ls

The recent Women’s T20 World Cup was defined by the quality of cricket on offer, and the competitive games that were churned out match after match. It ended with a record turnout in a women’s cricket game in the finals at the MCG, where India took on Australia.

The Indians, despite an unbeaten streak in the league games, we’re unable to dish out their best in the finals as the Australians went on a rampage, first scoring 184 runs, and then dismissing India for just 99.

It was Australia’s fifth T20 title, including the second in a row. The Indian Women’s team are still awaiting their maiden ICC event, after reaching the semis in the 2018 T20 World Cup.