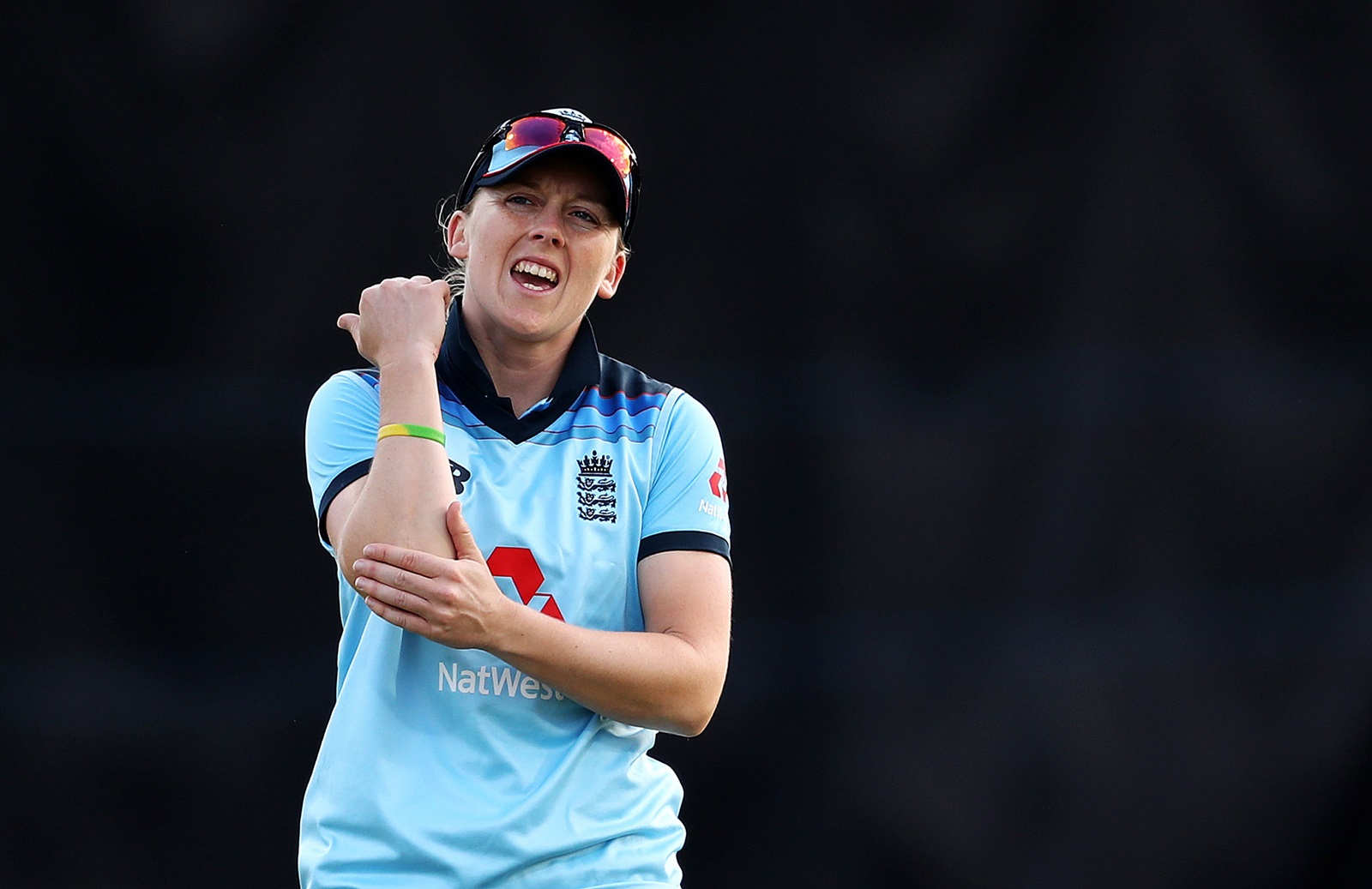 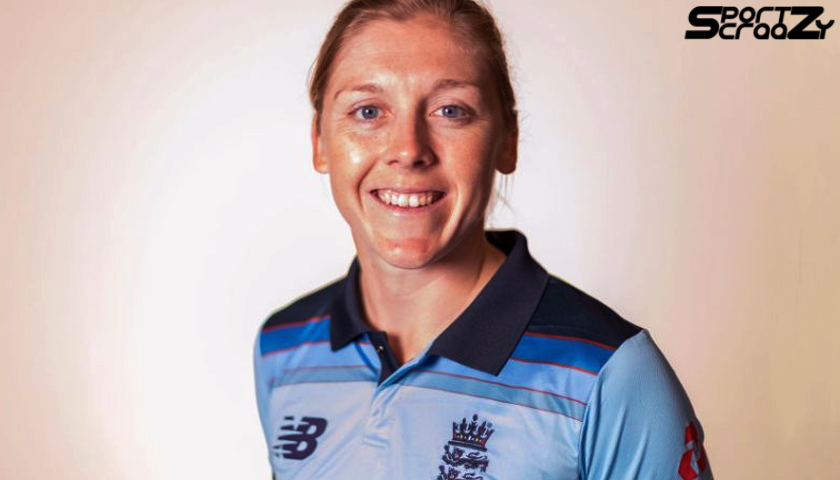 Heather Knight is an English cricketer who represents England in international cricket. She is is a right-handed batsman and right-arm off-break bowler. She was the captain of the winning team of the 2017 Women’s World Cup which took place in England. She is now leading England Women’s cricket squad for the ICC Women’s T20 World Cup 2020.

Heather Knight was born on December 26, 1990, in Rochdale, England. She did her schooling from Plymstock School, a state secondary school in Plymouth, Devon. She was passionate about her game so she refused to study natural sciences at the University of Cambridge to play cricket. She studied Biomedical Sciences at Cardiff University. 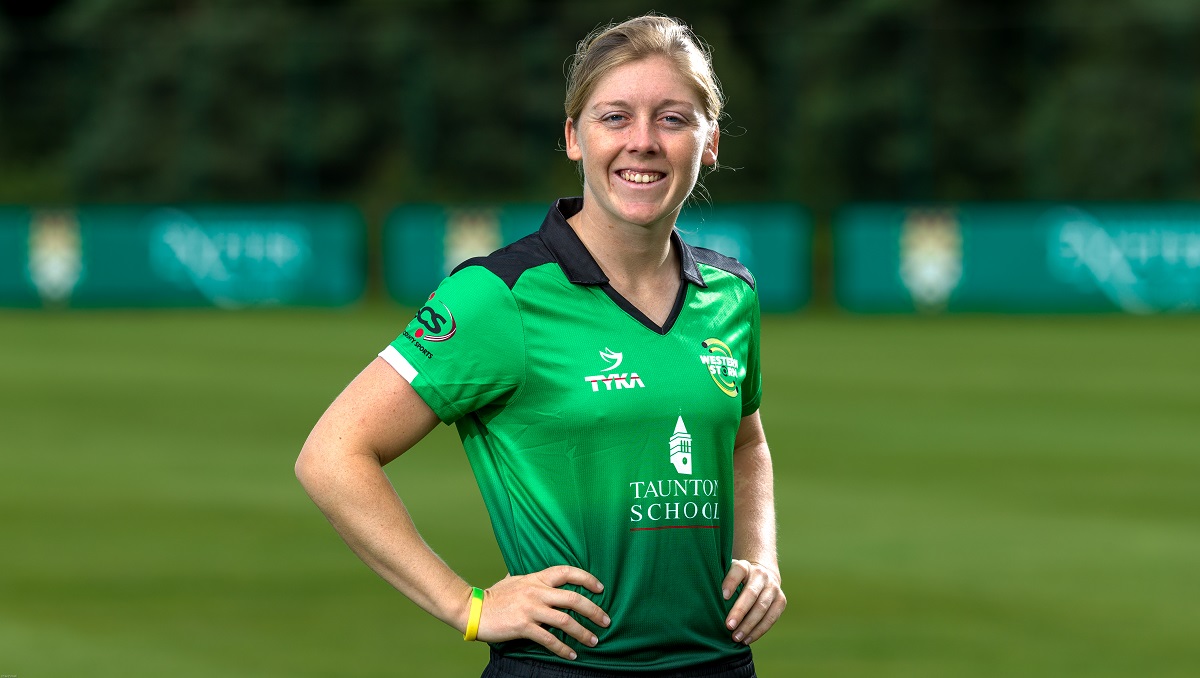 Knight was got the call-up from the English side in 2010 during the India series as the replacement of Sarah Taylor. She made her debut in 5th ODI of the series in Mumbai and scored vital 49. Knight made her T20I debut in the 2nd match of the Sri Lanka series in 2010. Her Test debut came against Australia in 2011 in Sydney. She is the holder of one of the first tranche of 18 ECB central contracts (2014) for women players.

Knight has a good quality of leading and she got the reward of her consistency in white-ball cricket. She was appointed the captain of the England women’s cricket team in 2016 after Charlotte Edwards stood down. She also has a unique record of scoring a fifty and picking 5-wickets haul in an ODI inning.

In 2017, Heather Knight led the English side in her first Women’s Cricket World Cup as captain and they beat India in the final by 9 runs. In 2018 she was named one of the five Wisden Cricketers of the Year. She has also been awarded an OBE in the Queen’s 2018 New Year Honours list. For ICC Women’s T20 World Cup 2018, she was named as the captain of England’s squad.

On 12 December 2019, Knight became the tenth woman for England to play in 100 WODI matches. She achieved this record against Pakistan in Malaysia. She is also named as the captain of England’s squad for the ICC Women’s T20 World Cup 2020 in Australia. 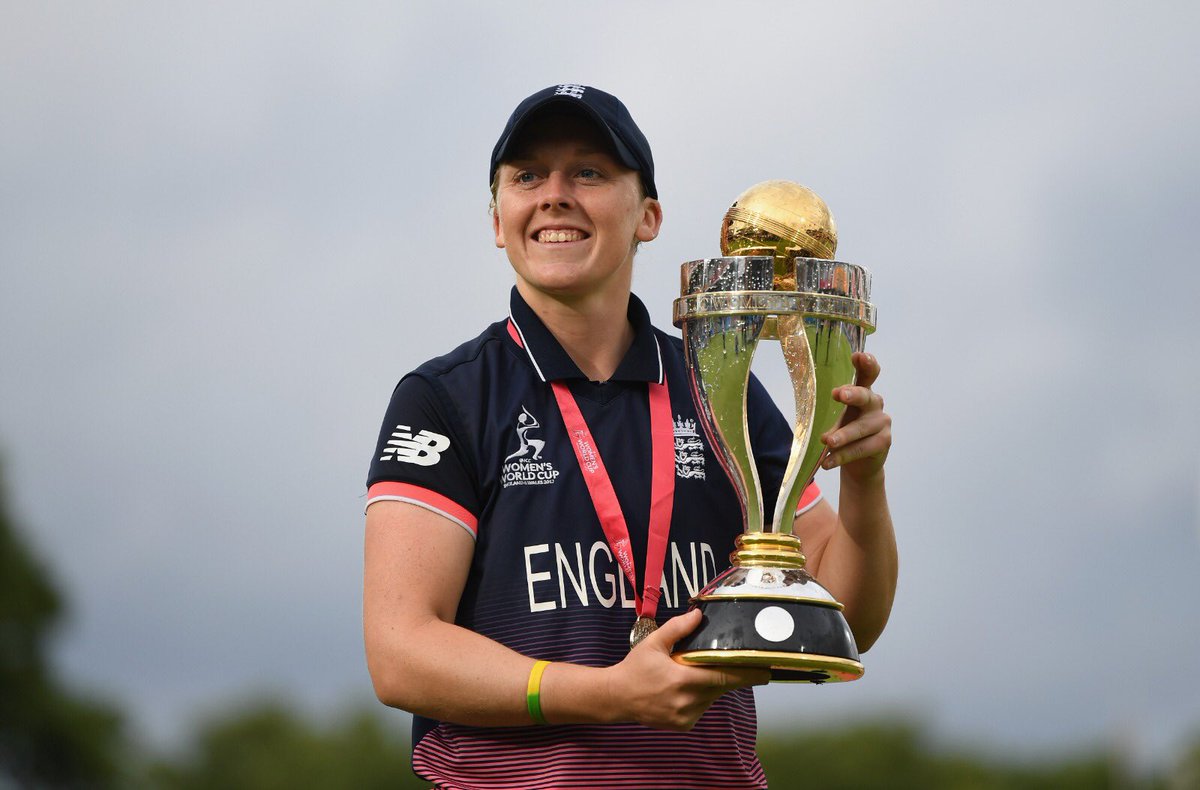 Heather Knight was the captain of the English side’s victory in Women’s Cricket World Cup 2017. 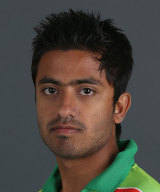 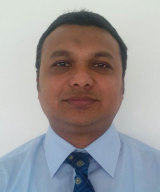 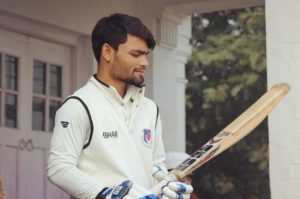