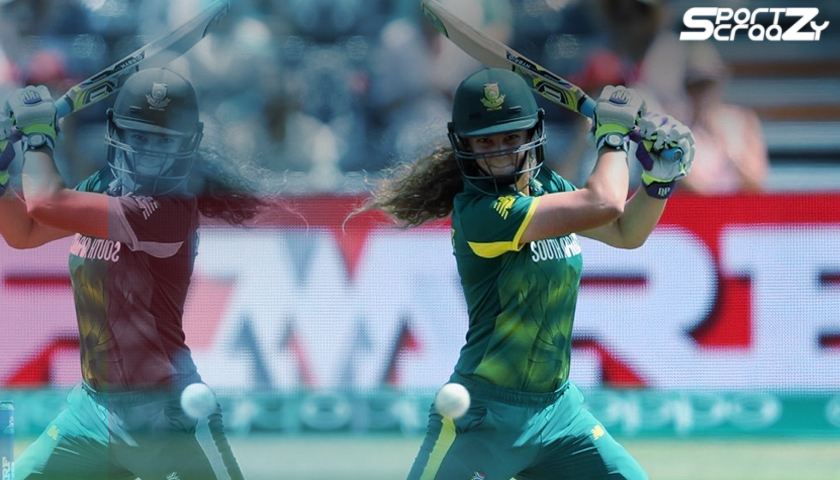 A teenage batting sensation, Laura Wolvaardt is a batter who plays for South African Women’s cricket team. At such a young age of 20, she has already played 64 international matches in both shorter formats. Laura has been displaying quite maturity from such a young age. Her graph has been increasing day by day.


When she was still in high school, she made her international debut. She is the youngest South African (male and female both) to accumulate a century. She has been named in the South African squad for the 2020 Women’s T20 World Cup in Australia. She has also played 2018 ICC World Cup Twenty20 in West Indies. She currently sits at number 9 in ICC ODI rankings.

She was born on April 26, 1999 in Milnerton, South Africa. She is excellent in academics and wanted to pursue Medicine as a career. She never planned to make Cricket as a profession but destiny had other plans. In the domestic cricket team, she plays for Western Province women. She  has graduated from Parklands College with flying colours. She topped the class with distinction.

Cricket is a very harsh game. It doesn’t give you many chances if you fail. All teenage cricketers bring an aura to the field. There is always an expectation from fans around the world.Despite her ‘not so great numbers’ in T20s, an average of 45 in ODIs shows her grit. Her batting technique with the solid defence has earned her the high praises from Cricket Pundits.

She made her debut in 2016 at a young age of 16 against heavyweights England. She showed her character in the second game of the series with her maiden half century. She scored a match winning 105 against Ireland Women in Malahide to be recognised as the youngest to score a century. In 2017, she was awarded the Newcomer of the year at CSA Awards.

She played in the 2017 Women’s Big Bash league as an injury replacement of Grace Harris in Brisbane Heat squad. In next season, she again signed with Brisbane Heat to help her team in winning cause.

She has played 20 matches in the league scoring close to a hundred runs.

She was one of the 14 cricket players to be awarded the central contract by Cricket South Africa in 2018.

She was named in Terblanche XI squad for the first addition of Women’s T20 Super League in South Africa.

She is a fine example and icon for the youth who want to study and play sports at the same time. Her academic scores are the fair example of her grit and maturity. She has managed to find a balance between studies and sports.

She has enrolled herself in Medicine. Her hobbies include singing and writing songs. Her Alma Mater Parklands College uploaded a music video dedicated to Laura and showcasing her allround talent.

She is enrolled in a six-year medicine degree at Stellenbosch University.

Batting is just my favourite thing to do; it’s my hobby,” said Wolvaardt in an interview to BBC sports. “Whenever I’m busy with exams or something and I have an hour off, I go and bat because that’s what I like to do for fun”.