New Zealand vs Bangladesh Match Summary: Defending a low total at London, Bangladesh fought immensely to keep themselves in the hunt till the 48th over. On the contrary, New Zealand made a meal of a small target only to win the match in the end with two wickets in hand. 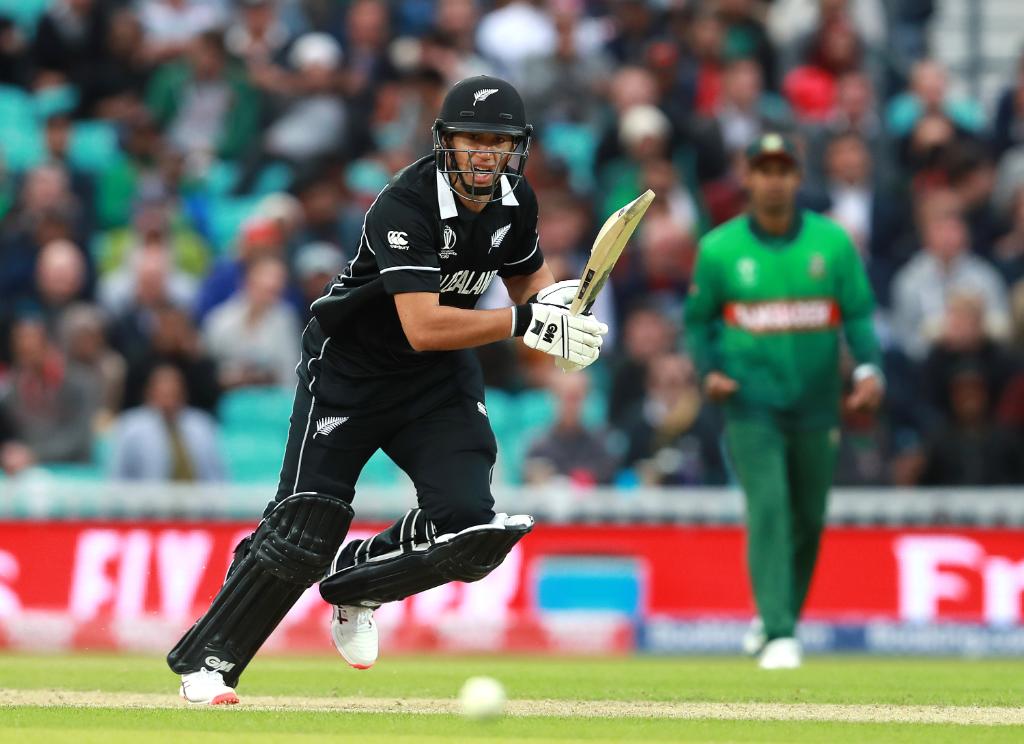 In pursuit of 244, New Zealand lost both their openers in the power play overs. However, Kane Williamson and Ross Williamson led New Zealand’s recovery while adding 105 runs for the third wicket. New Zealand were cruising in the chase before Mehidy Hasan got rid of skipper Williamson in the 32nd wicket. Tom Latham departed in the same over as Hasan once again brought Bangladesh back in the game.

The matters went worse for Blackcaps when Taylor tried to tickle the ball going down the leg-side only to get caught by the keeper on 82 off 91 balls. Bangladesh kept taking wickets to keep the match alive till the 48th over. And perhaps, questions will be asked from all-rounders such as James Neesham and Colin de Grandhomme for giving their wickets away even after getting their eye in for a decent period of time. Saifuddin accounted for de Grandhomme’s wicket (15), while Mosaddek Hossain claimed Neesham’s(25) wicket in 44th over.

Neesham’ wicket saw Bangladesh’s fans eyes lit up as they could sense a second consecutive win coming on Wednesday. However, Mitchell Santner and Lockie Ferguson held their nerves to take New Zealand past the winning line with two wickets remaining in the end.

Earlier, Matt Henry’s masterclass helped New Zealand bundle out Bangladesh for 244 in 49.2 overs. Bangladesh’s opening pair of Tamim Iqbal and Soumya Sarkar started cautiously before Matt Hendry broke the partnership in the ninth over. Sarkar made 25 (25) while his partner Tamim Iqbal scored 24 (38) before he departed too in the 14th over. 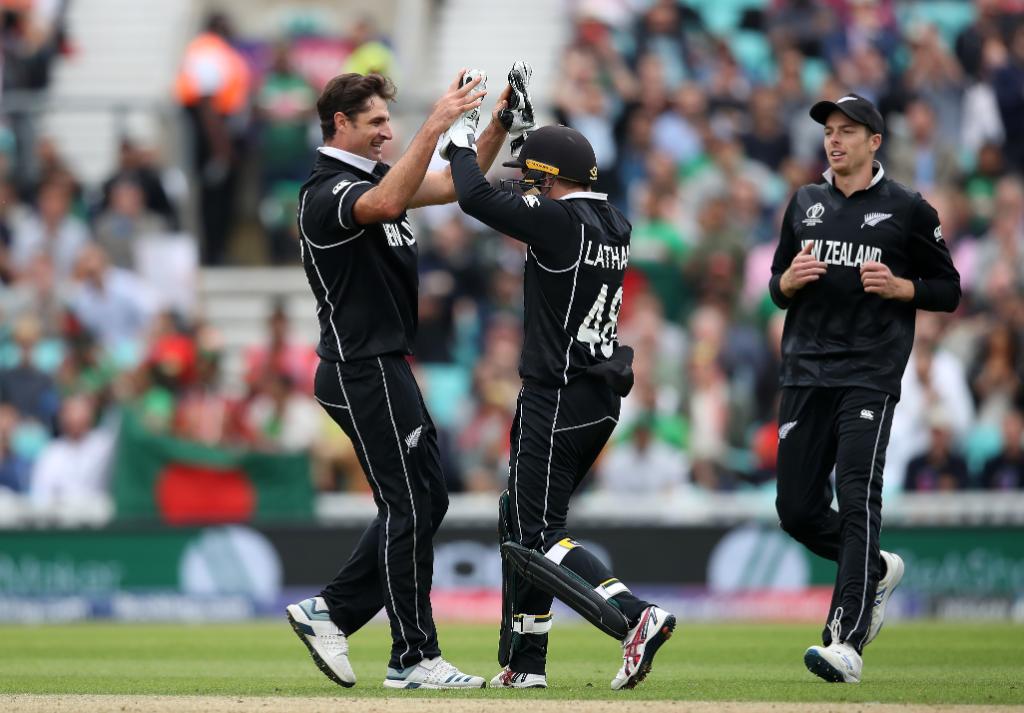 New Zealand bowlers kept taking regular wickets and never let Bangladesh settle in the game. Apart from Shakib Al Hasan none of the Bangladesh players made big contributions to the total. Bangladesh were eventually folded for 244 in 50 overs.

For a second consecutive Bangladesh all-rounder, Shakib Al Hasan starred with the bat. The former Bangladesh skipper scored as many as 64 runs off 68 balls at a strike rate of 94.12. Matt Henry picked the most wickets (4-47) for New Zealand, while Trent Boult claimed two (2-44).

New Zealand batsman Ross Taylor has been adjudged as the Player of the Match for his impressive knock of 82 runs off 91 balls.

It was nerve-wrecking stuff with Bangladesh fighting till the end, but somehow, New Zealand prevailed by two wickets for their second win! #BACKTHEBLACKCAPS | #RiseOfTheTigers#BANvNZ SCORECARD ⬇️ https://t.co/xB88JRa8Yz pic.twitter.com/ZLDYqP7CwY