300-Plus Run Chases in World Cup: In a big a tournament like World Cup, chasing a 300-plus total isn’t a small feat. However, teams have often fought their skins out under pressure circumstances and have managed to chase down totals which never looked like chasable. Here’s a look at six instances when teams have chased down 300 plus totals in World Cups.

The first ever 300-plus total was successfully chased down in the World Cup 1992. It was the first occasion when both Zimbabwe and Sri Lanka reached 300 in limited overs cricket. Andy Flower anchored Zimbabwe’s innings with a 152-ball 115, including eight fours and one six, as Zimbabwe anticipate their second world cup win, however, an unbeaten stellar knock from Arjuna Ranatunga ruined all their hopes, as he steered Sri Lanka to a 3-wicket win, becoming the first team ever to chase down 300-plus total in World Cups. 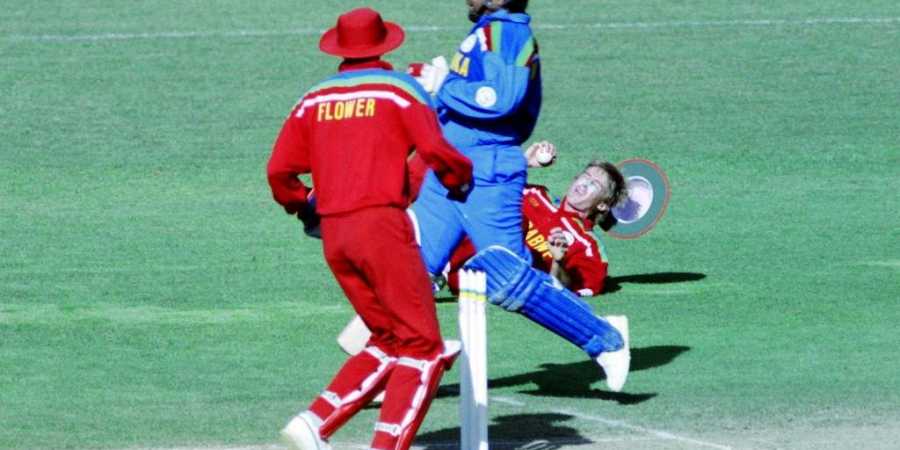 England chased down a 300-plus total for the first time in a World Cup 2007. West Indies posted a daunting 300-run total in what was Brian Lara’s farewell International match. To be honest, very few anticipated England’s win, however, the Englishmen completed a thrilling one-wicket win one ball to spare. Kevin Peterson notched his second century in a World Cup, scoring 100 runs in 91 balls, including 10 fours and a six. 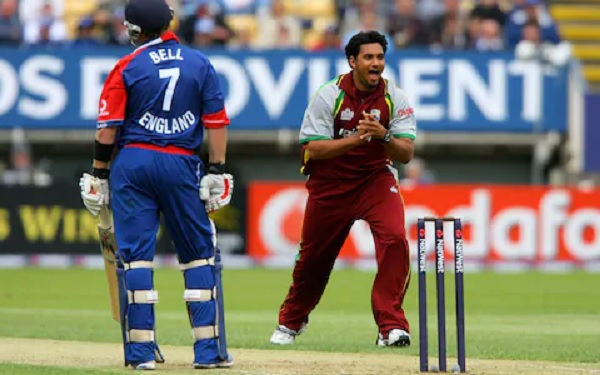 The 37th match in the World Cup 2011 between Netherlands and Ireland proved out to be one of the epic encounters in the World Cups. Riding on Ryan ten Doeschate 106 off 108 balls, Netherlands posted their highest ever World Cup total. The Netherlands notched up 306 run total in 50 overs. Ireland, in reply, were spot on, notching a 177-run opening stand between skipper Porterfield and Paul Sterling. The O’Brien’s brothers remain unbeaten as Ireland completed the chase in just 47.4 overs. 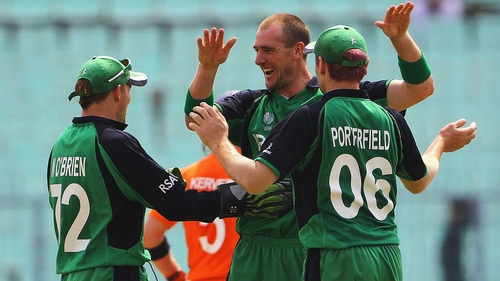 Kevin O’Brien scored what was then the fastest hundred in World Cup history as Ireland produced an emphatic three-wicket win against England in Bangalore. Jonathon Trott and Ian Bell scored 92 and 81 respectively, as England posted 327/8 in the first innings. However, it was Kevil O’Brien’s 63-ball 113 which made the headlines the next day in the newspapers. KJ O’Brien’s assault included 13 fours and six sixes as Ireland completed the chase in 49.1 overs. 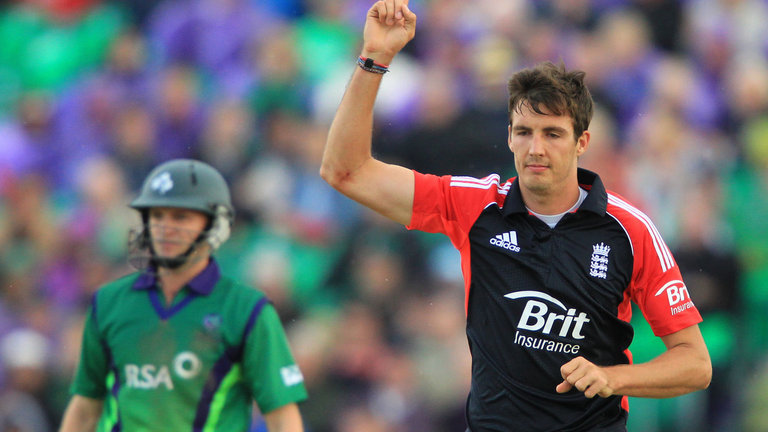 Astonishingly, Ireland is the only team to have chased 300+ total three times in World Cups. Batting first, the Windies were off to a worst possible start, however, Darren Sammy and Lendl Simmons rescued West Indies from 87/5. The duo put on a 154-run partnership for the sixth wicket to take the total to 304/7 in 50 overs. However, their bowling on the given day was as flat as their top order as Ireland chased down the total with ease in just 45.5 overs. Paul Sterling top-scored for Ireland with 92 off 84 balls, while EC Joyce and NJ O’Brien also made valuable contributions with 84 and 79 respectively. 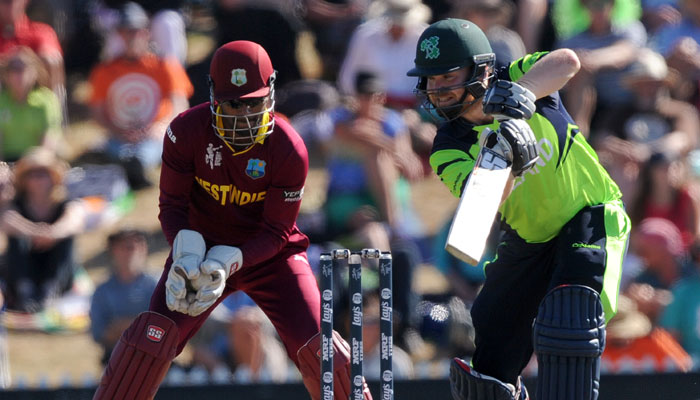 Sri Lanka’s opener Lahiru Thirimanne and Kumar Sangakkara fired on all cylinders in a high scoring affair against England. The duo made the chase like a walk in the park, as both added 212 runs for the second wicket in 28.2 overs only to win the match in 47.2 overs. Lahiru Thirimanne scored his fourth century in ODIs, collecting 139 runs in 143 balls, while Kumar Sangakkara too made a valuable contribution with 117 off 86 balls. Batting first, England posted 309/6 in 50 overs, courtesy a brilliant 121-run knock from Joe Root. Bangladesh has become the first team to chase 300+ total in the ongoing 2019 World Cup. All-rounder Shakib Al-Hasan has been playing splendidly in the ICC Cricket World Cup 2019. The left-hander produced his second hundred in the World Cup, as he along with Liton Das steered their team to a seven-wicket victory over Windies, chasing 322 in just 41.3 overs. Shakib Al-Hasan notched 124 runs off 99 balls, while Liton Das scored 94 off 69 deliveries, including eight fours and four sixes.