Anthony Davis became the standout performer for the lakers as he scored 31 points in their first season win since 2012 semi finals.

Portland suffered a major setback ahead of the match as their star player Damian Lillard dislocated his finger but will take part in the third game. After this victory Lakers level the series with Portland Trail blazers by 1-1 in Western Conference. 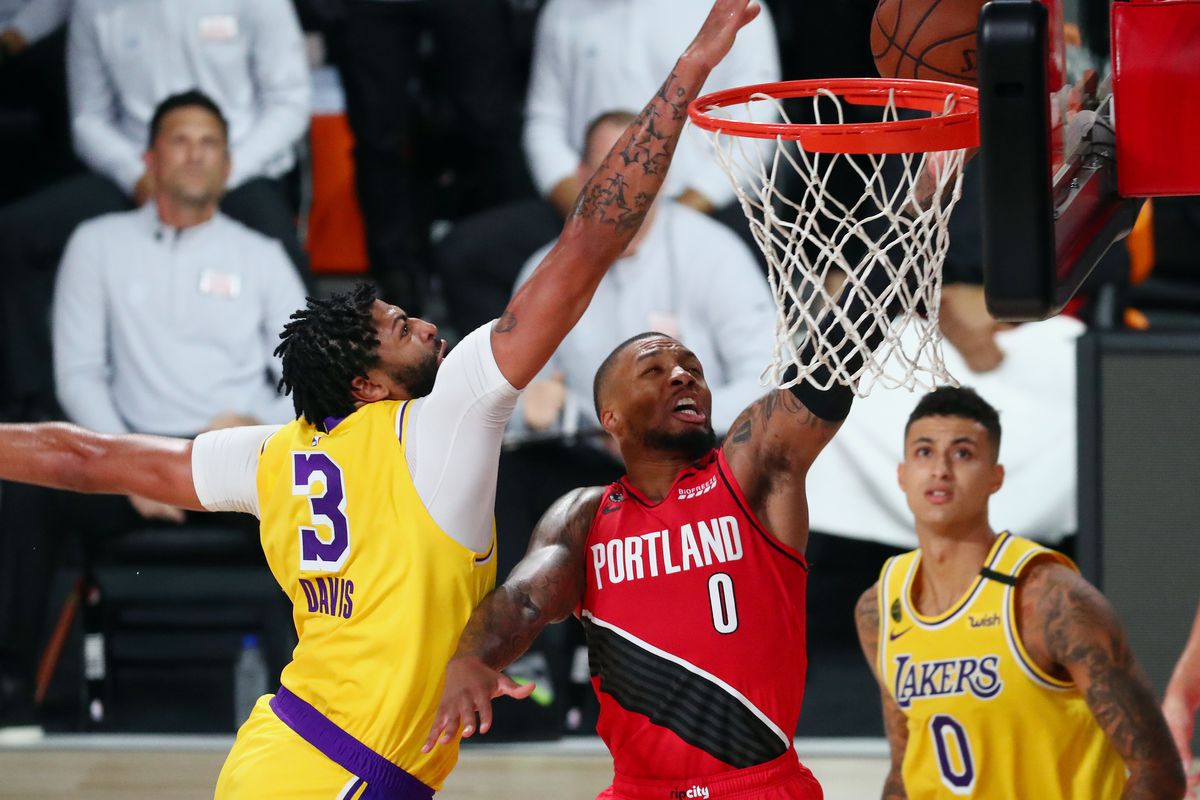 In the Eastern Conference play-offs, the Milwaukee Bucks beat the Orlando Magic 111-96 to make that series 1-1. However Bucks will have a huge expectation from Giannis Antetokounmpo who scored 28 points last season was instrumental in thier victory.

Taking about the other teams in Eastern Conference Miami Heats overcame the challenge posed by Indiana Pacers by 109-100 to take a 2-0 lead in the best-of-seven contest.

James Harden is looking in good form in this season as he lead his team Houston Rockets towards victory against Oklahoma City Thunder by 111-98 which will be the second victory for the ace club.

Lakers is the only team in the history of basketball who had a longest wining streak where they won 33 straight games, played in 1971-72 season. 26 players who have played for the lakers were also mentioned in the list of Hall of Fame while four players which includes big names like Abdul-Jabbar, Johnson, O’Neal, and Bryant served as the coach of the team.