Manu Attri is a badminton player who has made India proud on several occasions. He currently represents India in mixed and men’s doubles. He mostly partners with Jishnu Sanyal in men’s doubles and N.Siki Reddy in mixed doubles. He represented India at 2014 Asian Games and 2016 Rio Summer Olympics. He partnered with Summeth Reddy, managing to become the first pair to reach the Olympic Games from India. He is a professional badminton player who has played 292 doubles encounters and 52 mixed doubles.

Manu Attri Early Life
He comes from sporting background; given his father was also an athlete. His father was a dedicated sportsperson who was keen on bringing his son to the same sports complex where he once played. This is basically the sports stadium of Meerut where his father engaged himself in practicing his everyday sporting activities. Manu Attri was introduced to sports specifically to badminton when he was just 10 years old. He always regarded his father to be the greatest source of inspiration. His professional career began when he was 16 years old in the year 2004. Coming from a family of athletes, Manu was introduced to the sports field at a very early age. Starting off his career, he played at Jaypee Cup Syed Modi Memorial India Grand Prix which was held in the year 2009. He won the 1st round and lost in the 2nd round of men’s doubles. He got an opportunity to play as a junior player for his nation India. He was also a part of the Indian National squad of BWF in the World Junior Championship which was held in the year 2010. The Indian squad, however, was not lucky enough and performed poorly, managing to score 9th position at the tournament as they were placed in the group of experienced teams which included U.S.A and Denmark. He has also played within the BWF squad for the Bimantara Cups World Junior Championship in the category of men’s doubles. 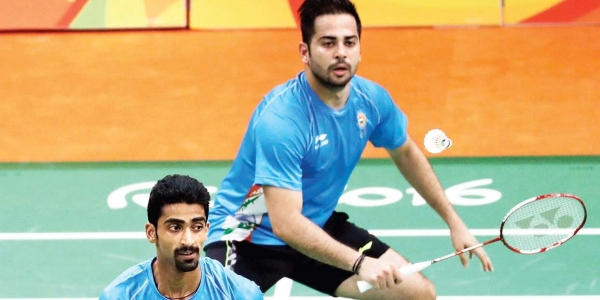 Mannu Attri made his debut in the year 2011. He joined hands with Jishnu Sanyal and claimed the trophy at the Kenya International in the same year.The duo also played at the International Badminton challenge which was held in Maldives in the year 2011, followed by the Yonex Sunrise Vietnam Grand Prix Open again in the same year. They might have participated successfully in these tournaments but failed to register any successful results at the tournament. His fortune changed when he partnered with Sumeeth Reddy in 2013. Their chemistry and compatibility were quite in sync and they managed to claim the title of Tata Open. This was a tournament which was mostly dominated by the people of his nation. In the following year he also participated in the Asian Games, representing India to the quarter-finals.

In the year 2015 he along with his partner managed to reach the finals of U.S Open Grand Prix and Dutch Open. In the same year the super duo finally lifted the winning trophy at Mexico Open and defended their championship for two consecutive years in 2017 and 2018. In between the period of 2015-2016 the super duo sealed their place at Olympics becoming the first Indian pair to reach there. The year 2017 was not a very good year for this power duo as the honeymoon period of reaching the world ranking of no. 17 was only short-lived and in the late of July they dropped down to the rank of 21. 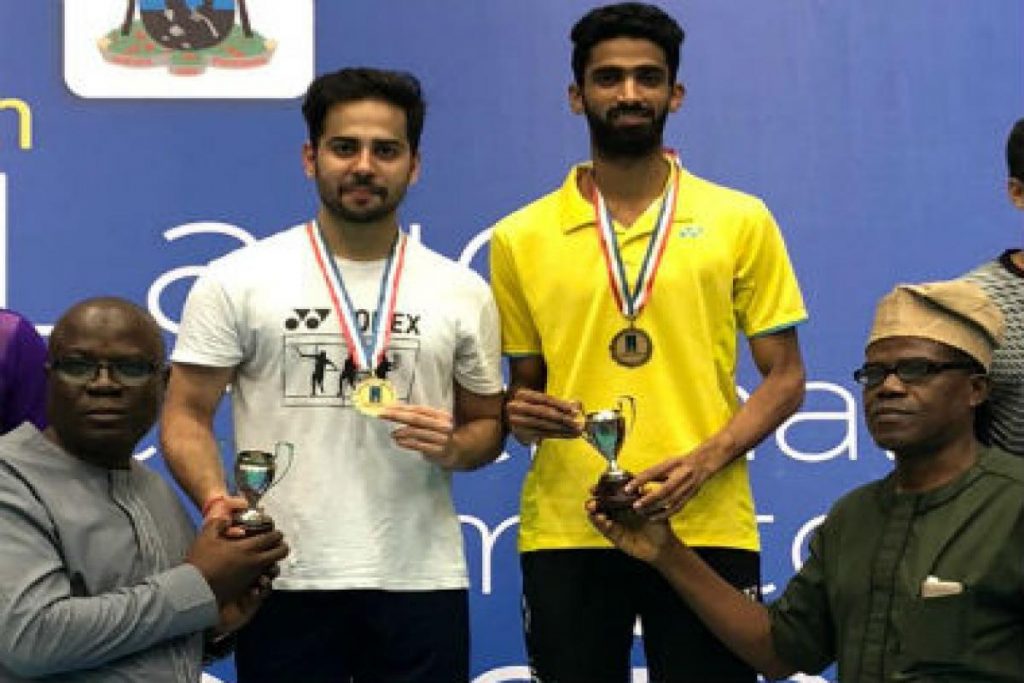