Ashwini Ponnappa Machimanda is a professional Badminton player who represents India in the International Badminton Court for women’s doubles and mixed doubles. Along with her partner Jwala Gutta she had won many Gold and Bronze Medals. They both were continuously ranking 20th before reaching to 10th rank. 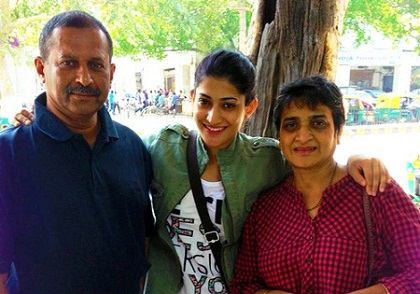 In her early life, she was born on September 18, 1989, in Bangalore, Karnataka to MA Ponappa (father) and Kaveri Ponappa(mother). Her father was a National hockey player and she had played hockey for some years because of her father’s wish. But, after a while, she had switched her interest to Badminton because she came to a realization that she had her career in that sport. 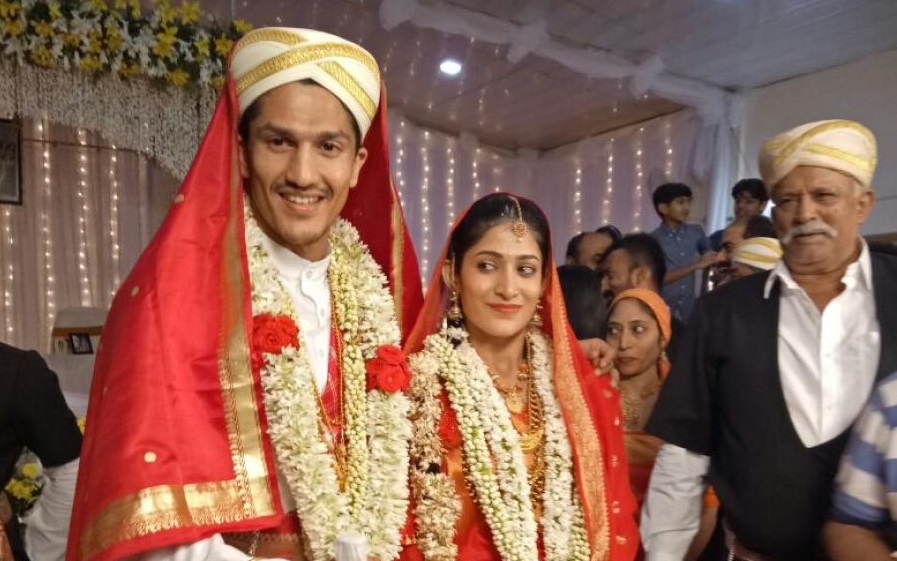 In personal life, she is married to model and businessman Karan Medappa. She is an animal lover and food lover too. She loves to travel. Her favorite author is Nicholas Sparks and movie is Begin Again, which was released in 2013. Her favorite strike in Badminton is a smash. Her favorite brands are Promod and Zara, while her favourite car is a Renault Duster. 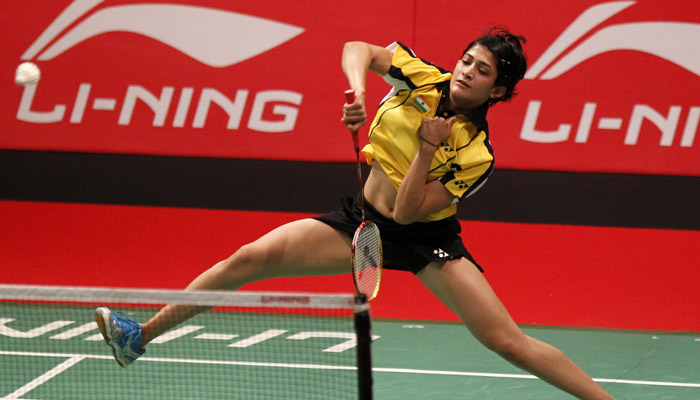 She has a world ranking of 24 in women’s doubles and 26 in mixed doubles. In the World tour, she has 18th rank in women’s doubles and 44th rank in mixed doubles. She had played a total of 15 tournaments till now. She had two coaches named Tan Kim Her and Tom John. Her lowest point was when she sparked controversies regarding her elimination in the London Olympics in 2012. She took two years in getting recovered from the trauma and again in 2014, she had won Gold medal. She had faced many objections regarding her losing medal in the Olympics.

In her all mixed matches she had played 180 matches and scored 21,913 points, of which she lost 93 matches and won 87 matches. For the same, in 2019 she played 8 matches, scoring 3,113 points. She had won her first National Level Game in sub-junior girl’s double category. 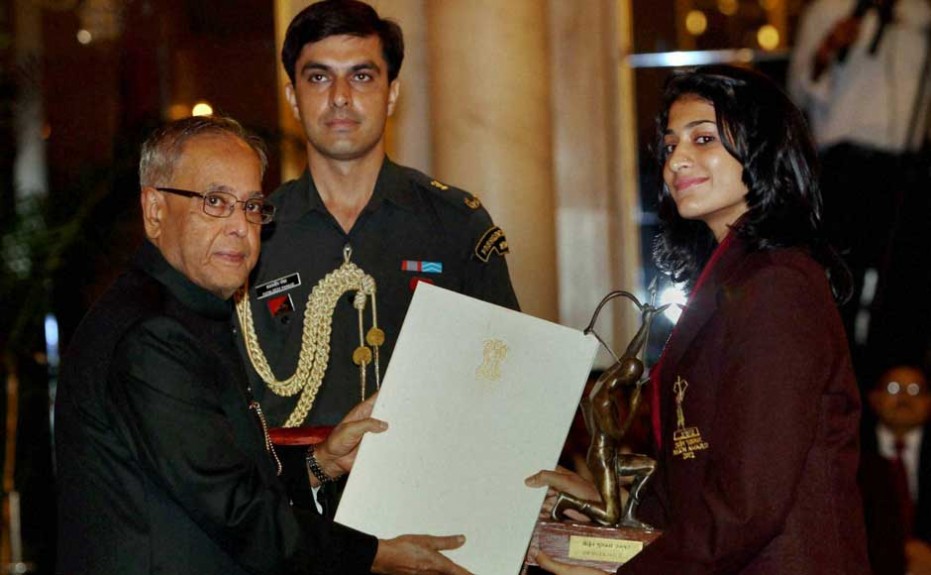 Till now, she has achieved a total of 7 matches in women’s doubles from the year 2013-18. She had also won Arjuna Award in 2012 by the Government of India. The turning point of her career came in 2006 when she played South Asian Championship.

The list for her achievement is given in the table below:- 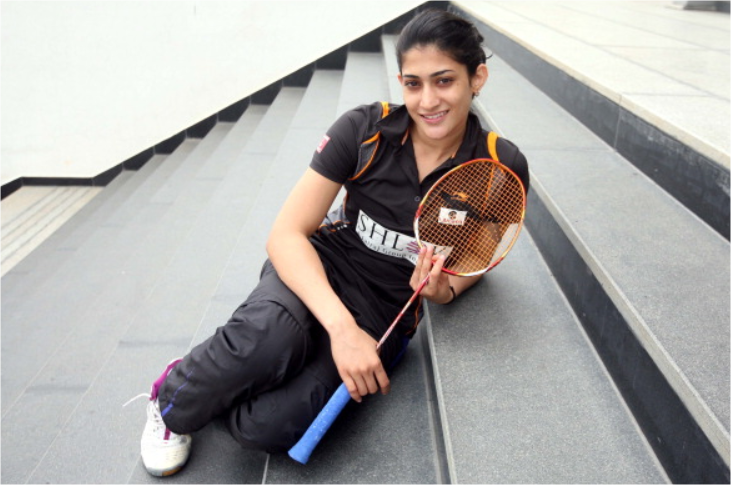 Ashwini Ponnappa Hobbies
Her favourite hobbies are listening to music, reading books, watching movies and cooking as on Femina lifestyle page she had her recipe named Yarchi Nad Kanne published.

Ashwini loves Corrge dishes which are Nooputtu, Chicken, Curry, Kadumbuttu, Thaliya puttu and Coorg style egg curryt. Secondly, she loves Konkani food.  She also loves to eat Mangalorean and Goan-style seafood. She mostly travels to Singapore to the great taste of food with a variety of dishes

Ashwini Ponnappa Net Worth
The net worth of Ashwini Ponappa is estimated to be $46,054, earning from doubles matches and $15,888 from the mixed matches. She was brought into the Badminton matches by the group company named Sahara Adventure Sports Limited who acquired the Premier Badminton League Side Awadhe Warriors for the estimated amount of Rs. 32 Lakhs. She is renounced team player who was then acquired for the ownership of the Bengaluru Raptors in 2016 for Rs. 15 Lakh and then in 2017 to the company of Delhi Acres for Rs. 20 Lakhs.

Ashwini Ponnappa Controversy
She sparked controversies regarding not winning in the Olympic Games and also the split from her partner Jwala Gutta in 2013.