Indian shuttlers who are currently going through a rough patch and have failed to leave a mark in the new decade once again had to face disappointment as Indian badminton players Lakshya Sen and Shubhankar Dey crashed out of the Indonesia masters tournament after losing in the qualifying match of which started on Tuesday.

The 18-year-old, Lakshay Sen, who won a silver medal at the 2018 World Junior Championships, was defeated by Thailand’s Tsongsak Sinsombunsuk 21-13, 21-12 in a match that lasted 32-minutes. 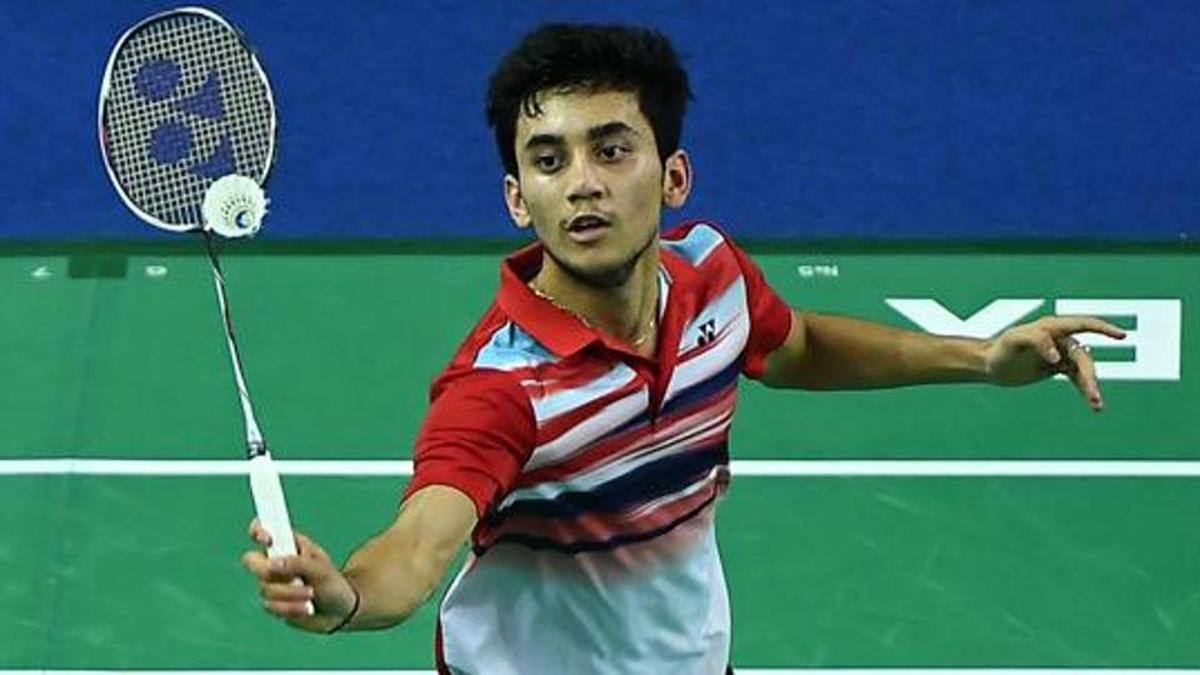 On the other hand, Shubhankar Dey, who was runner-up at Italy International last month, also met the same fate as he was also defeated by another player from Thailand. Thailand’s Suppanyu Avihingsanon showed the door to the Indian player with a 21–16 21–12 victory in a 38-minute match.


Both the Indian shuttlers had failed to leave a mark in Kuala Lumpur at the Malaysia Masters after both were knocked out of the tournament last Tuesday after they were defeated by higher-ranked players in the first round of qualifiers. 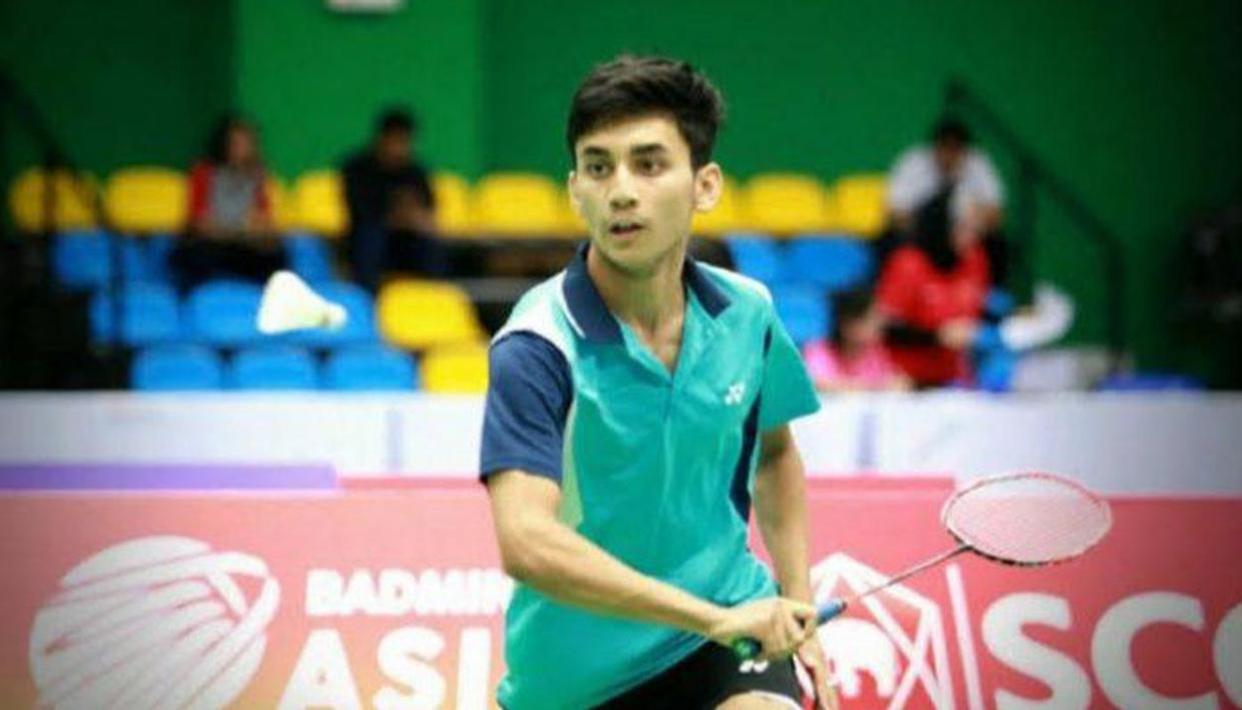 Apart from PV Sindhu and Saina Nehwal in the women’s section, Kidambi Srikanth, B Sai Praneeth, HS Prannoy, P Kashyap and Sameer Verma will open their campaign in the main round of the BWF Super 500 tournament.

Sindhu is scheduled to square off against Japan’s Aya Ohori in the opening round, while Saina faces another Japanese Sayaka Takahashi in her opening match. It is also touted that both the Indian shuttlers will be facing each other in the second round of the Indonesia Masters.

In the men’s division, Kidambi Srikanth will kick off his campaign against Indonesia’s Shear Hiren Rhustavito. While B Sai Praneeth, World Championships bronze medallist, is scheduled to cross swords with eighth-seeded Chinese Shi Yu Qi. Parupalli Kashyap will lock horns with local star Anthony Sinisuka Ginting and HS Prannoy will begin his campaign against Jonatan Christie of Indonesia. Sameer Verma will be seen in action against veteran Tommy Sugiarto in the opening round.