Home » Miscellaneous » Is India emerging as Sporting Powerhouse or not ? 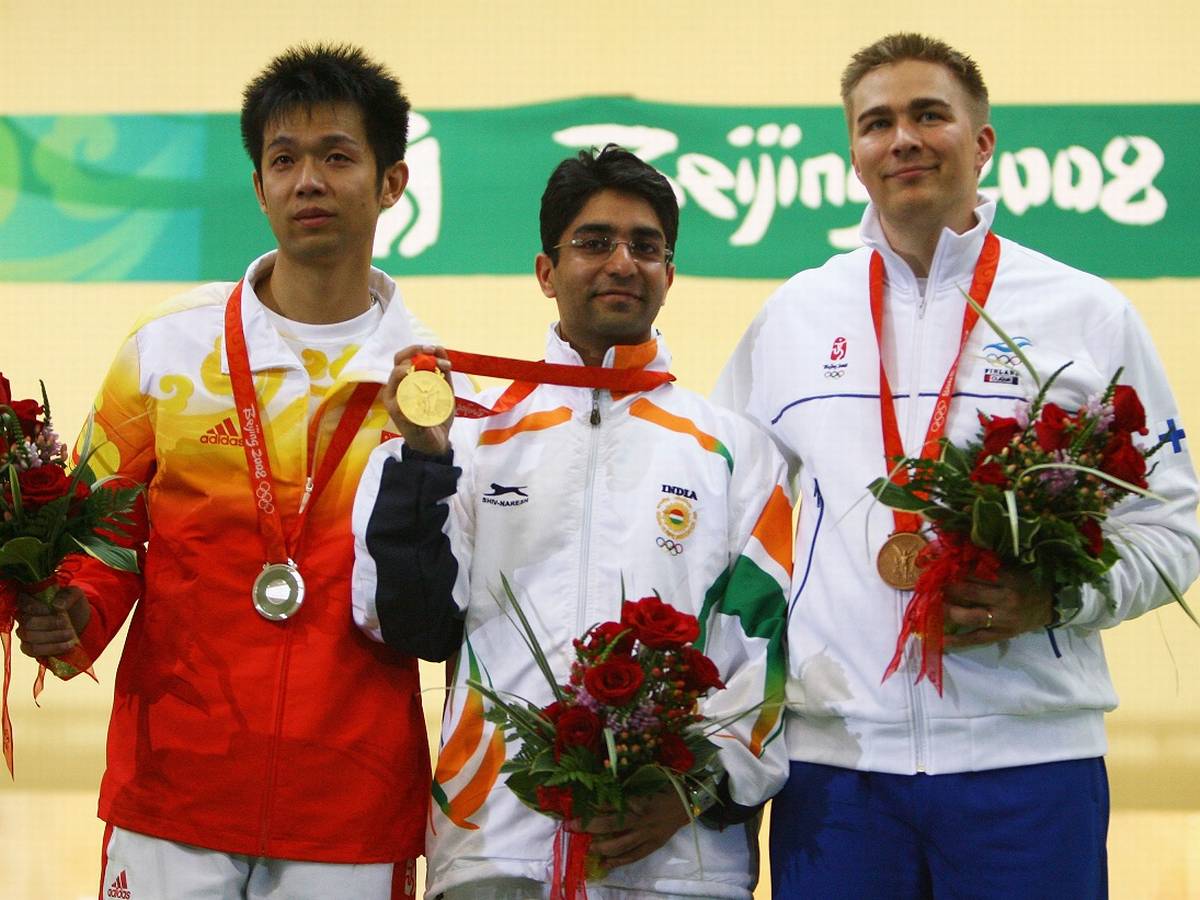 Let’s not talk about Cricket where we are a powerhouse and Men in Blue started taking slow steps towards becoming the invincible side that post-1983 where India won the World Cup under the leadership of Kapil Dev.

Let’s talk about other sports and most importantly on Olympics and Paralympics where a majority of Sports events are conducted and more than 100 countries take part under the same roof to bring laurels for their country.

The recently concluded Olympics 2020 where India has bagged 7 medals which is the largest in terms of Olympics held till date and the ongoing Paralympics have brought wonders for India where they have already won 13 medals which is more than 12  medals combined which India have won in Paralympics history till 2016.

Everyone is applauding India for their brilliant performance in the Olympics and Paralympics but the question arises whether India has taken footsteps to become a Sporting powerhouse or not. Let’s have a frank discussion about the same in detail. 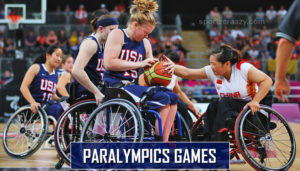 Let us divert our attention towards Paralympics 2020 in detail 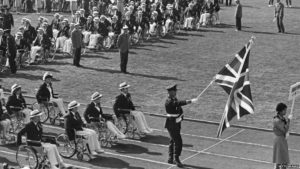 Tokyo Paralympics 2020 also to be held without spectators: Report 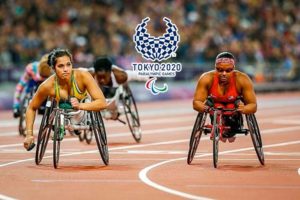 Have we celebrated our Paralympians in the same way we did with our Olympians post their return from Tokyo?
Join us: