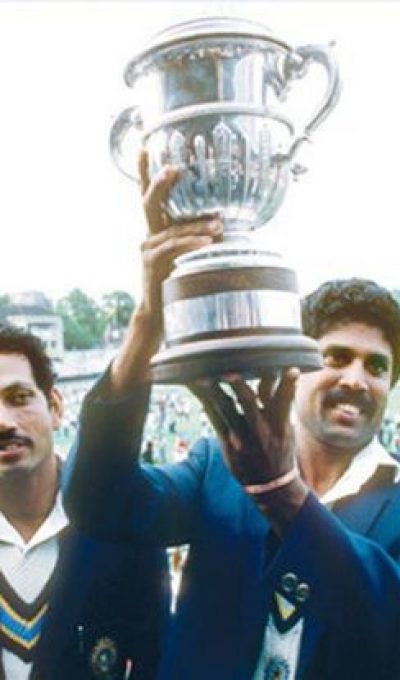 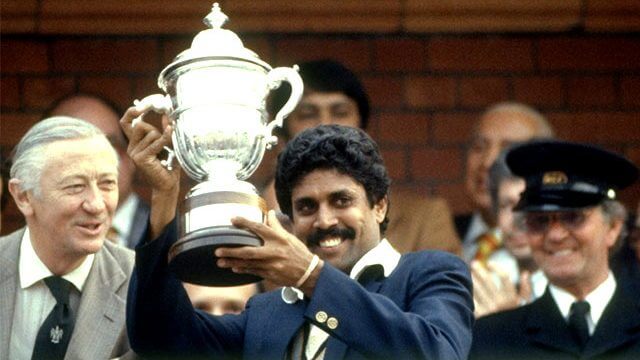 The first-ever captain to have led India to their maiden World Cup title, Kapil Dev is one of the most celebrated cricketers in India. The former Indian skipper will also be remembered for leading the side to clinch the biggest tournament in cricket.

Kapil Dev is counted among the greatest all-rounders in world cricket. He holds the record for being the only cricketer to have scored 5000 runs and taken 400 wickets in Test Cricket. Besides, he was the first player to have taken 200 wickets in ODI cricket.

When Kapil Dev announced his retirement from International Cricket, he was the highest wicket-taker in Tests, a record which was later broken by Courtney Walsh in 2000. Kapil Dev was inducted in the ICC Cricket Hall of fame on 11th March 2010.

Age: Veteran all-rounder turned 61 years old on 6th January 2020. He made his Test debut against Pakistan at just 19 years of age.

Height: Standing at 6 feet tall, Kapil Dev is one of the tallest cricketers in the history of Indian cricket.

Kapil Dev took his birth on 6th January 1959. He was born to his father Ram Lal Nikhanj, who was a timber merchant, and his mother, Raj Kumari Ram Lal Nikanjh. He was born and brought up in Chandigarh. Kapil Dev has 4 sisters and two brothers.

He tied the knot to Romi Bhatia in the year 1980. To know more about his family members and his love affair with his wife, Click Here. 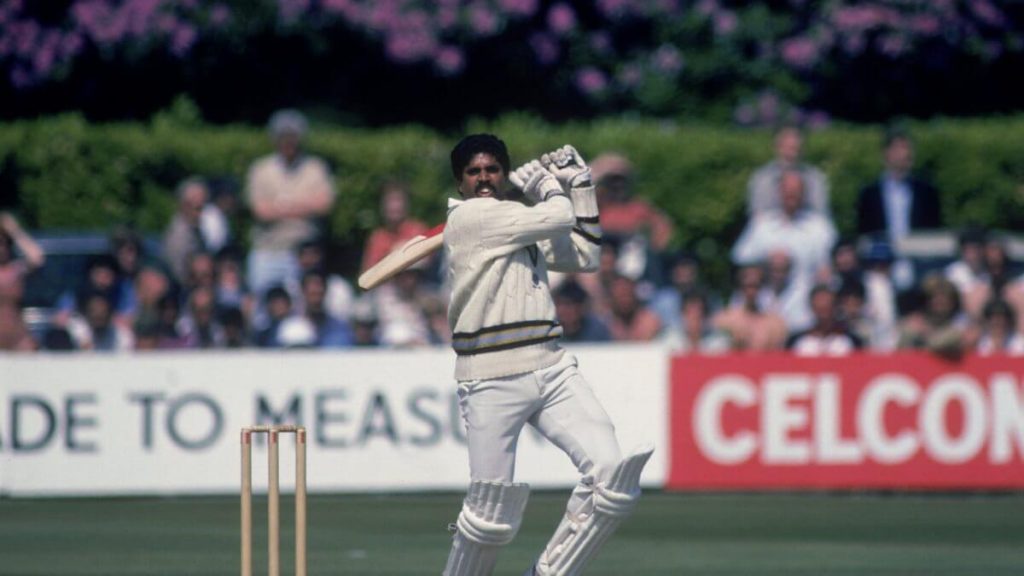 Domestic Career: Kapil Dev made his first-class debut for Haryana against Punjab in November 1975. He took 6 wickets in his game and helped his side bundle out Punjab for just 63 runs. In his first season, he accumulated 121 wickets in 30 matches. The former Indian skipper went onto produce many such heroic acts in his domestic cricket in the following seasons until he makes his debut in 1978.

International Career: On 16th October 1978, Kapil Dev made his debut in Test cricket against Pakistan in Faislabad. He castled Saqib Mohammad to claim his first Test wicket. He exhibited his batting prowess in his third Test when he scored the fastest half-century off just 33 balls. 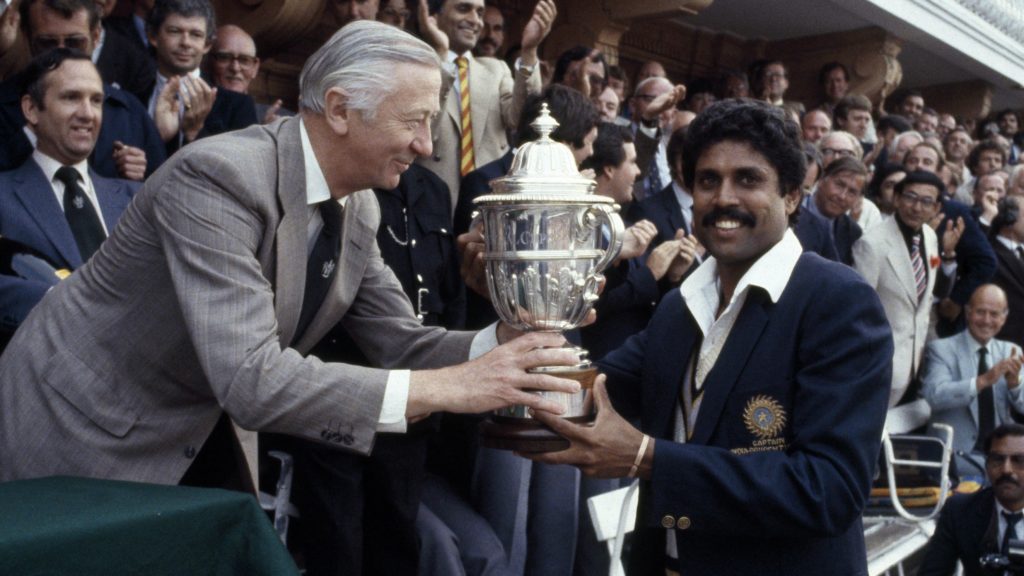 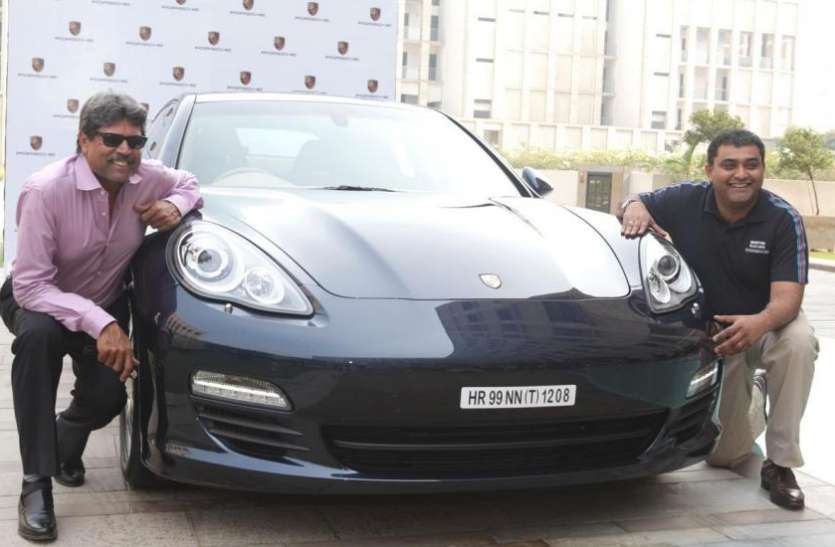 As of now, Kapil dev’s total net worth is estimated to be INR 211 crores. He earns most of his income from his business venture Dev Musco which is indulged in the business of putting floodlights to the stadiums around India. Along with his business, he earns some good money from his stint as a commentator for various sports channels around the world.

He also holds the ownership of a hotel and a restaurant in Chandigarh named, “Captain’s Eleven” and ‘Kaptian’ Retreat Hotel” respectively.

He also owns Porsche Panamera which is valued around 2.67 crores in the Indian market.

He has also done some big investments in the lieu of $3 million in the Indian trading league launched by Samco. Moreover, he has endorsed various brands during and after his career which includes Pepsi, Coca-cola, MRF and so on.

Former Indian skipper, Kapil Dev doesn’t have a great fascination for social media. While he has accounts on all social media platforms, he doesn’t remain too active. He has 74.2k followers on Instagram and has only 38 posts as of 12th July 2020. On Twitter, he has close to 400k followers.