Home » Cricket » IPL is going to be more bigger next year but the question arises is it really helping Indian cricket? 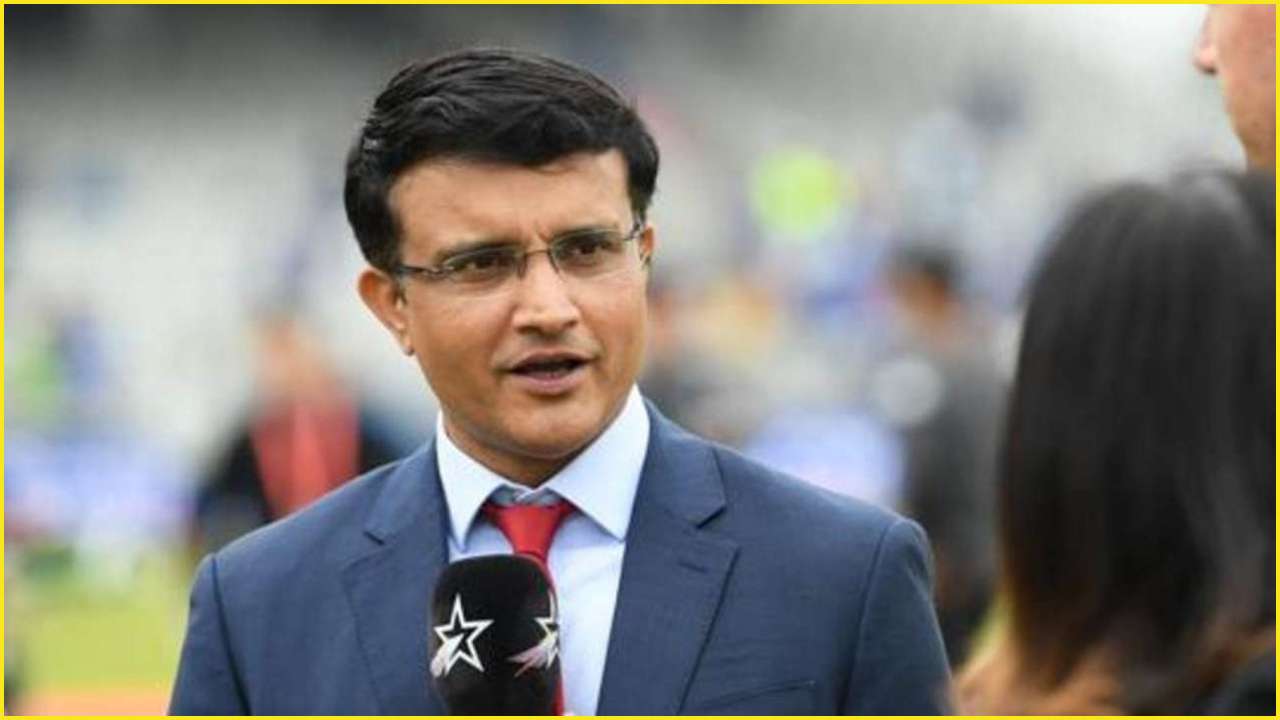 BCCI President and former Indian skipper Sourav Ganguly clarified that despite rising in COVID-19 cases in India this year as the situation is under control now and he is sure that the mega event will be scheduled in our country next year. As two new teams have been added to the cash-rich league in the form of Lucknow and Ahmedabad for 12,000 crores approx which clearly means that IPL has been extending from eight to ten teams now and now instead of 60 matches 78 matches will be played and the question arises that whether the bigger IPL will help Indian cricket or not as Men in Blue failed to win single T20 World Cup title after IPL started in 2008. 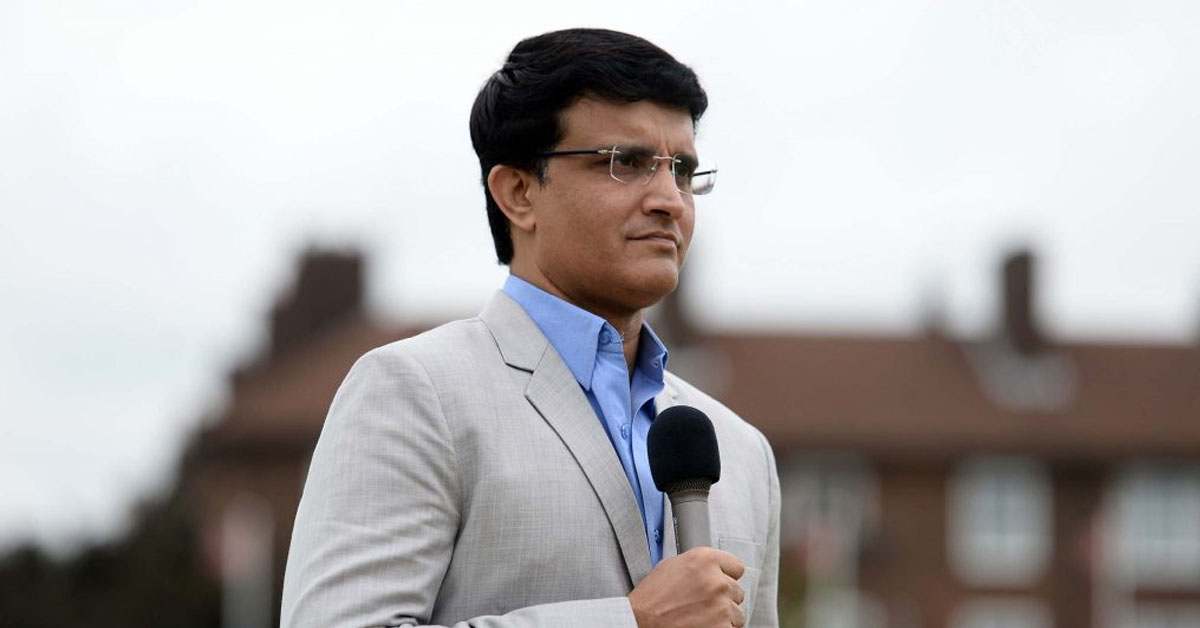 The question arises that the board is organizing the topmost cricket league in the world when it comes to T20 format but whether it is helping Indian cricket or not when it comes to ICC tournaments. Let us ponder those reasons in detail. 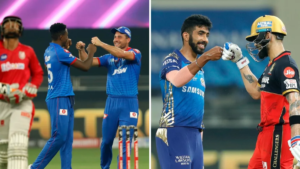 Is Cricket also heading in the direction of Football? 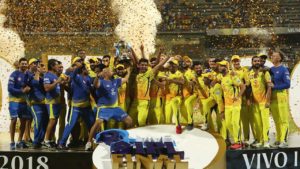 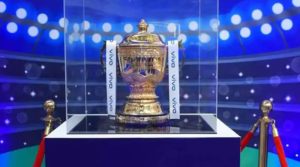 590 players will go under the hammer in upcoming IPL auction which will be held in Bengaluru on February 12 and 13th 2022
Join us: