Indian men’s team have grown over as a side in last 3-4 years and the biggest reason behind that is bench strength the national team has at the moment.

The credit for developing huge bench strength goes to BCCI, Rahul Dravid who is currently working as the Director of National Cricket Academy Bengaluru. 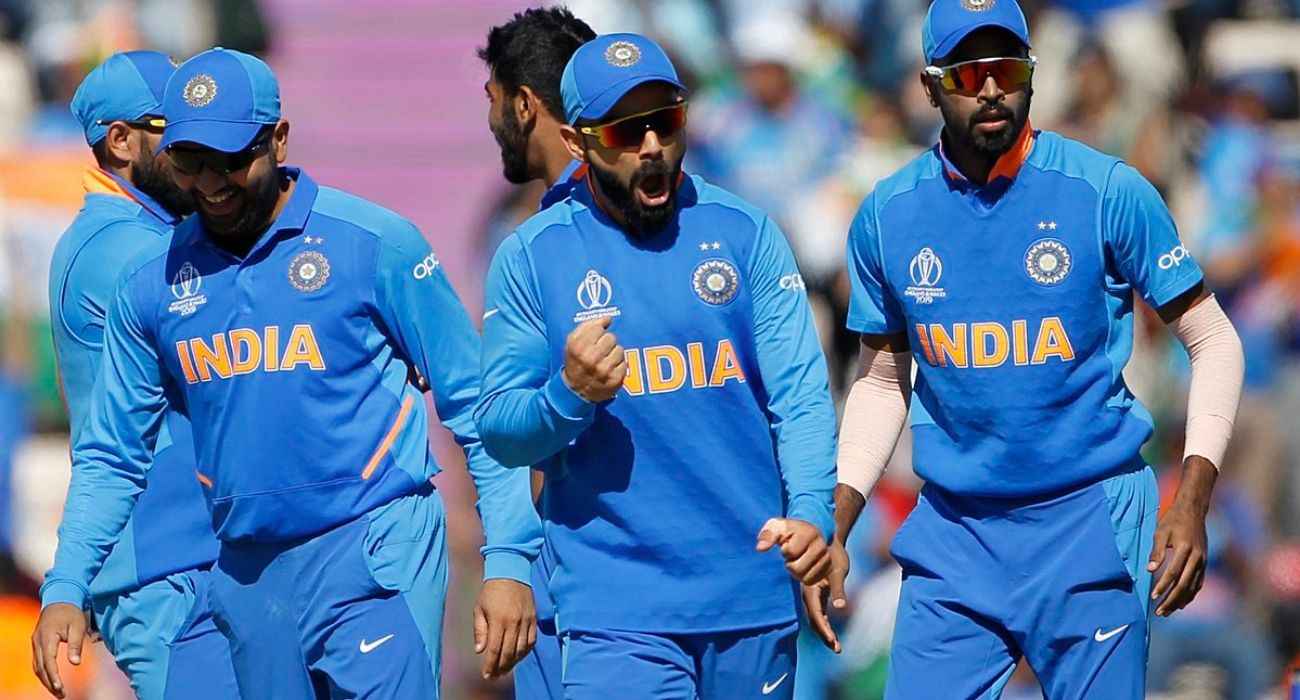 India’s depth in their bench strength can be understood by the fact that Men in Blue will be playing two different series with two different teams at two distinct locations.

As the India red ball team will be competing for World Test Championship finals and five match series against New Zealand and England respectively starting from June 2021.

Whereas on the other end the limited over the side will be competing against Sri Lanka in the month of July for three T20 and three ODI series.

Impressed by the fact, Pakistan wicket-keeper batsman Kamran Akmal speaking on his Youtube Channel, Kamran Akmal applauded India and added that they can field three different International teams at the same time, let alone too.

“Full credit to India’s mindset. Two teams will be playing at a time soon, one in England and one in Sri Lanka. Their cricket culture is so strong that they can field three international teams at the same time. This is because they have made no compromises at the grassroot level.”

“Rahul Dravid has been working with the BCCI for seven-eight years I think, and look where he has taken Indian cricket. Dravid has readied players for international cricket at the grassroot level. Then, in the Indian team, Ravi Shastri has guided them really well as head coach

“As captain, first MS Dhoni and now Virat Kohli have carried the team brilliantly. In between, when Kohli was resting, Rohit Sharma took over. Look at the captaincy options they have. If Rohit is injured, then they have KL Rahul. They are not affected even if big players are unavailable,” he added.

“Even if India sends a C team to Sri Lanka they will win. The Lankans recently lost to Bangladesh,” he signed off.