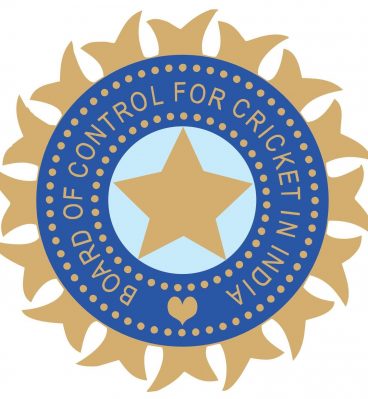 The Governing body for cricket in India, BCCI heads all the cricketing activities in India. The Board of Control for Cricket in India came into existence in December 1928. It was introduced as a society registered under the Tamil Nadu Societies Registration Act. The headquarters of BCCI is located in Wankhede Stadium in Mumbai. It is interesting is know that Grant Govan was selected as the first president of BCCI, while Anthony De Mello was appointed as the first secretary.

The year 1912 saw an all-India cricket team visiting England for the very first time to play cricket. The team was sponsored and captained by Maharaja of Patiala. Interestingly, in 1926, Calcutta Cricket Club sent its two representatives to London to attend meetings of the Imperial Cricket Conference, the predecessor to the current International Cricket Council.

The meeting worked wonders for India as MCC decided to send a team to India. The England team was led by Arthur Gilligan, who had also captained England in The Ashes.

Post the completion of the series, skipper Gilligan promised Maharaja of Patiala to press India’s inclusion in the ICC. However, it could be possible only on one condition that all the promoters of the game come together to establish a single controlling body. The Maharaja gave the assurance to the Gilligan and a meeting was held in Delhi on 21 November 1927 which was attended by the delegates from Patiala, Delhi, United Provinces, Rajputana, Alwar, Bhopal, Gwalior, Baroda, Kathiawar, Central Provinces, Sindh and Punjab. A consensus was reached to create a board for control of cricket in India and on 10 December.

In December 1928, the BCCI was registered under the Tamil Nadu Societies Registration Act. 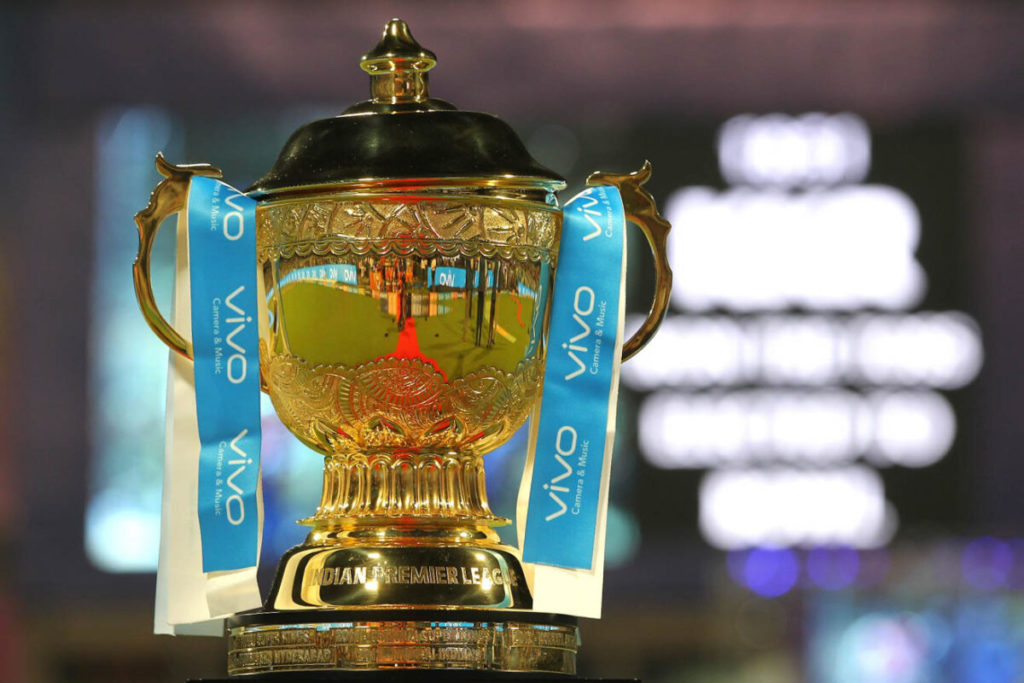 Following are the domestic cricket tournaments which are organised by BCCI:

The Board of Control for Cricket in India is hailed as India richest sporting body and the richest cricket board in the world. In fact, most other boards depend on their matches with India to earn a substantial chunk of their income. In 2020, with US$405 million out of US$1534 million, India had 26% share in the ICC FTP income disbursed to 10 test playing nations, while ECB received US$139 million as the second-highest earner. The president of BCCI is regarded as the highest post at the Board of Control for Cricket in India. Presently, the post of BCCI president is held by the former Indian captain, Sourav Ganguly. Over the last decade or so, the post has been occupied by politicians and businessmen. The president is elected at the BCCI’s Annual General Meeting with each of the 30 affiliates of the BCCI getting a vote.

The post of the president is rotated zone-wise across India and a person can hold the post of for a BCCI president for a maximum of three years. As per the Supreme Court of India, the interim roles of president and secretary respectively would be taken up by the most senior BCCI vice-president and the joint secretary.

BCCI headquarters is currently located at Wankhede Stadium in Mumbai. Though, reports suggested that BCCI will shift their headquarters from Mumbai to Bangalore in a couple of years. The decision has been made so that they can plan well for the development of the brand new Nationwide Cricket Academy (NCA) in Bengaluru.

The Indian National Cricket Selectors is a committee whose responsibility is to select the players for the Indian team to represent at different levels. In the year 2006, the terms for the selectors was increased from one year to two years.

The selectors are responsible to select teams for International matches, India A teams, Under-19 Team, Under-17, and Under-15 cricket team.

Following are the members of the Indian National Cricket Selection committee: