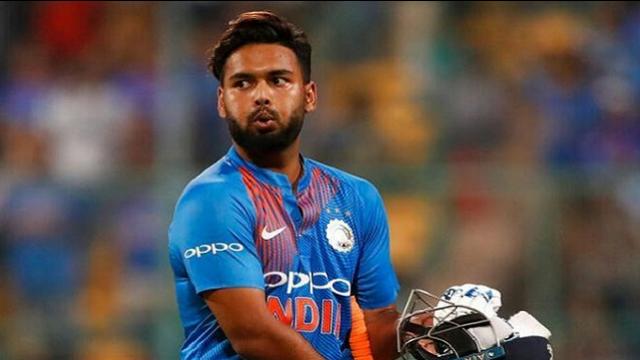 Swashbuckling wicketkeeper-batsman Rishabh Pant has grown in stature in the last 1-2 years especially after his scintillating Knock of unbeaten 91 runs to ensure India register victory and series by 2-1 against Australia twice to retain Border Gavaskar Trophy. That victory was extremely special on Brisbane as Australia didn’t lose a single test match for 33 years until India broke the ice. 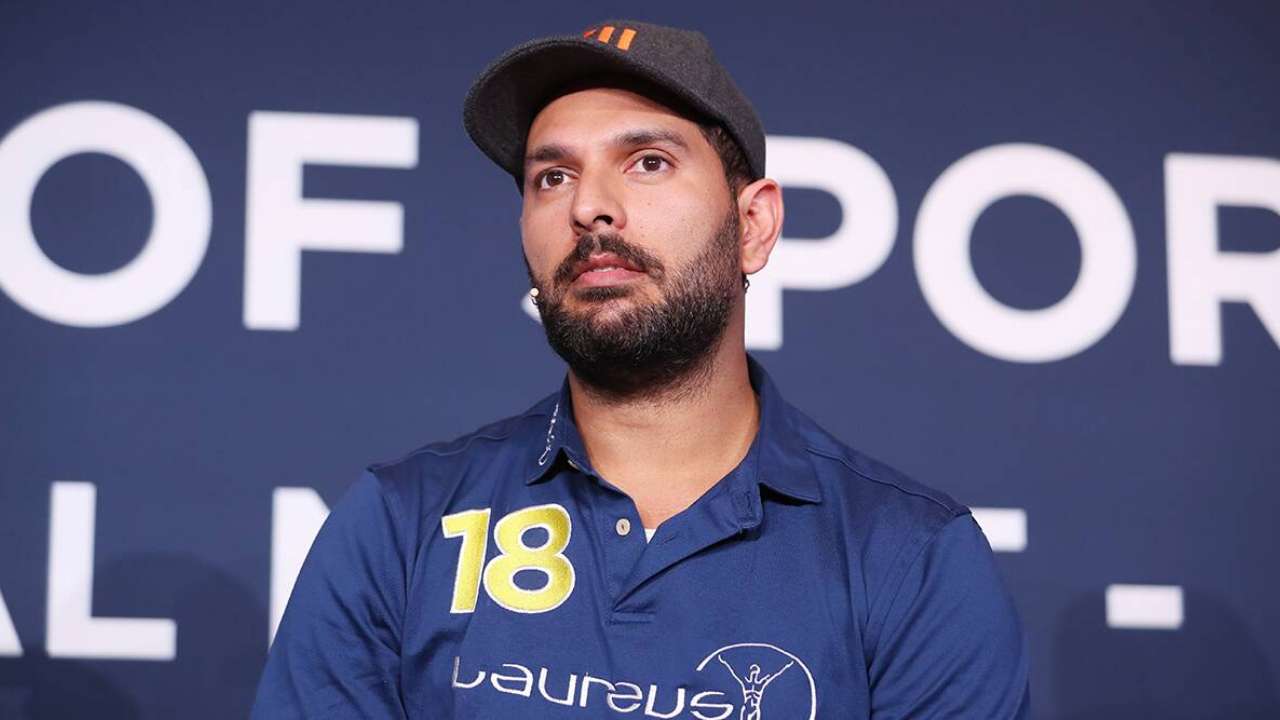 Pant was also criticised in the past for his average wicketkeeping but not only Delhi born player has improved his power-hitting skills his wicketkeeping has also improved a lot.  He has become a regular member of the India national squad across all formats.

Former India middle-order batsman Yuvraj Singh has praised Pant and thinks that the latter has matured as a cricketer and he is the perfect choice to lead India in the future.

“I also see Rishabh as a potential Indian captain. Because he is jumpy, chirpy, and talks around. But I feel he surely has a smart brain as well because I saw him when he was captaining in the IPL for Delhi Capitals. He did an incredible job. So, people should look at him as the next captain of the Indian team in the coming years,” said Yuvraj Singh in a chat with the Times of India.

Pant will be a member of the Indian test squad who will be locking horns against England for five-match Test series starting from July 23rd, 2021. 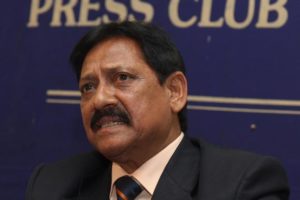 Cricket cannot be played in Pakistan as long as terrorists are there: Chetan Chauhan 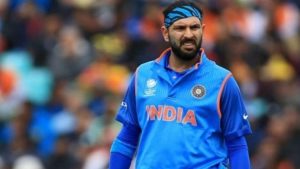 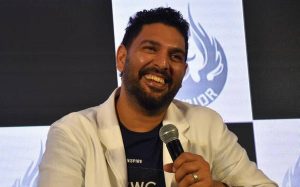 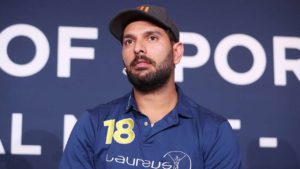