Home » Cricket » Cricket cannot be played in Pakistan as long as terrorists are there: Chetan Chauhan 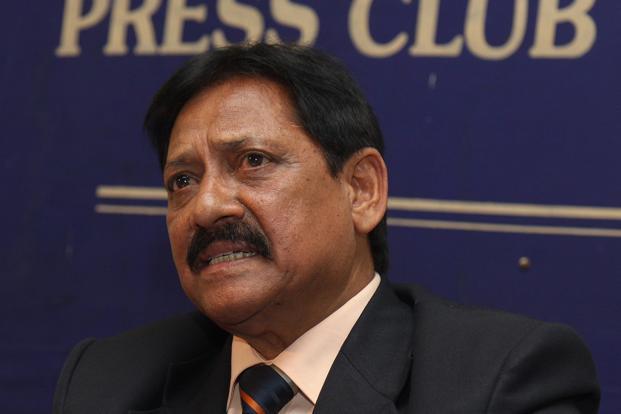 Former Indian cricketer Chetan Chauhan gives a bitter statement on the India-Pakistan series stating the fact that a series between them should not take place n light of the current relations between the two countries.

His remarks came on the backdrop of former India all-rounder Yuvraj Singh, who said that India and Pakistan should look to play a series to bring back viewers towards the sport.

Chetan also insisted that cricket should not be played in Pakistan as long as the existence of terrorists exists there. 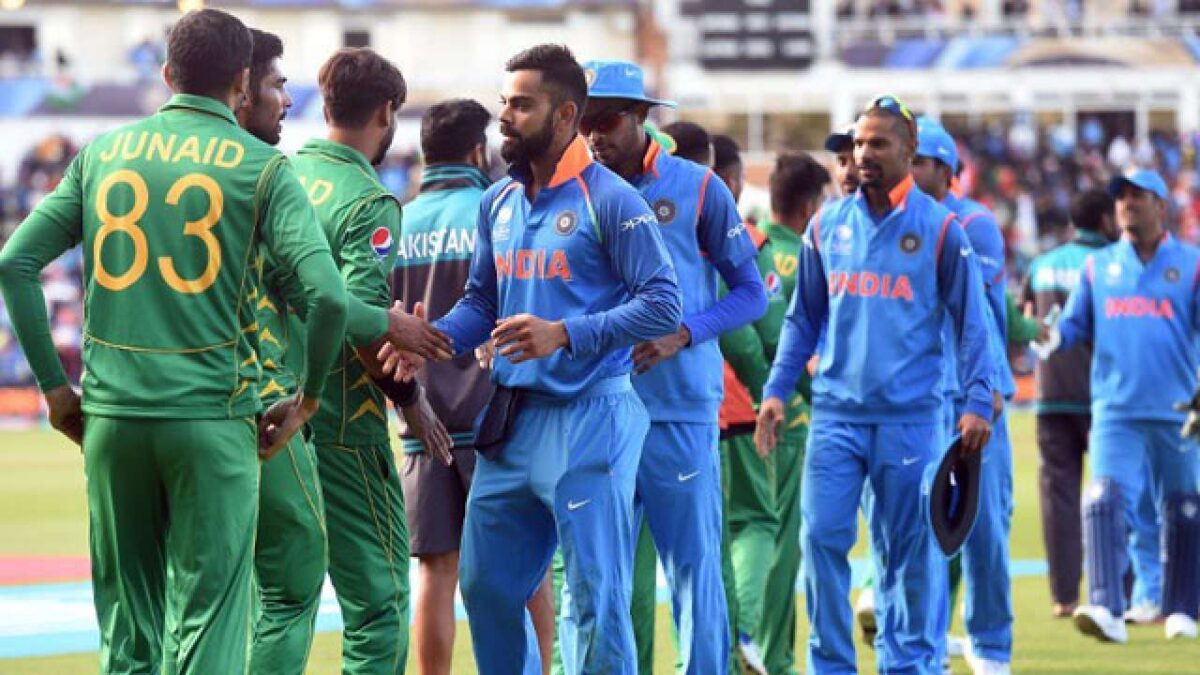 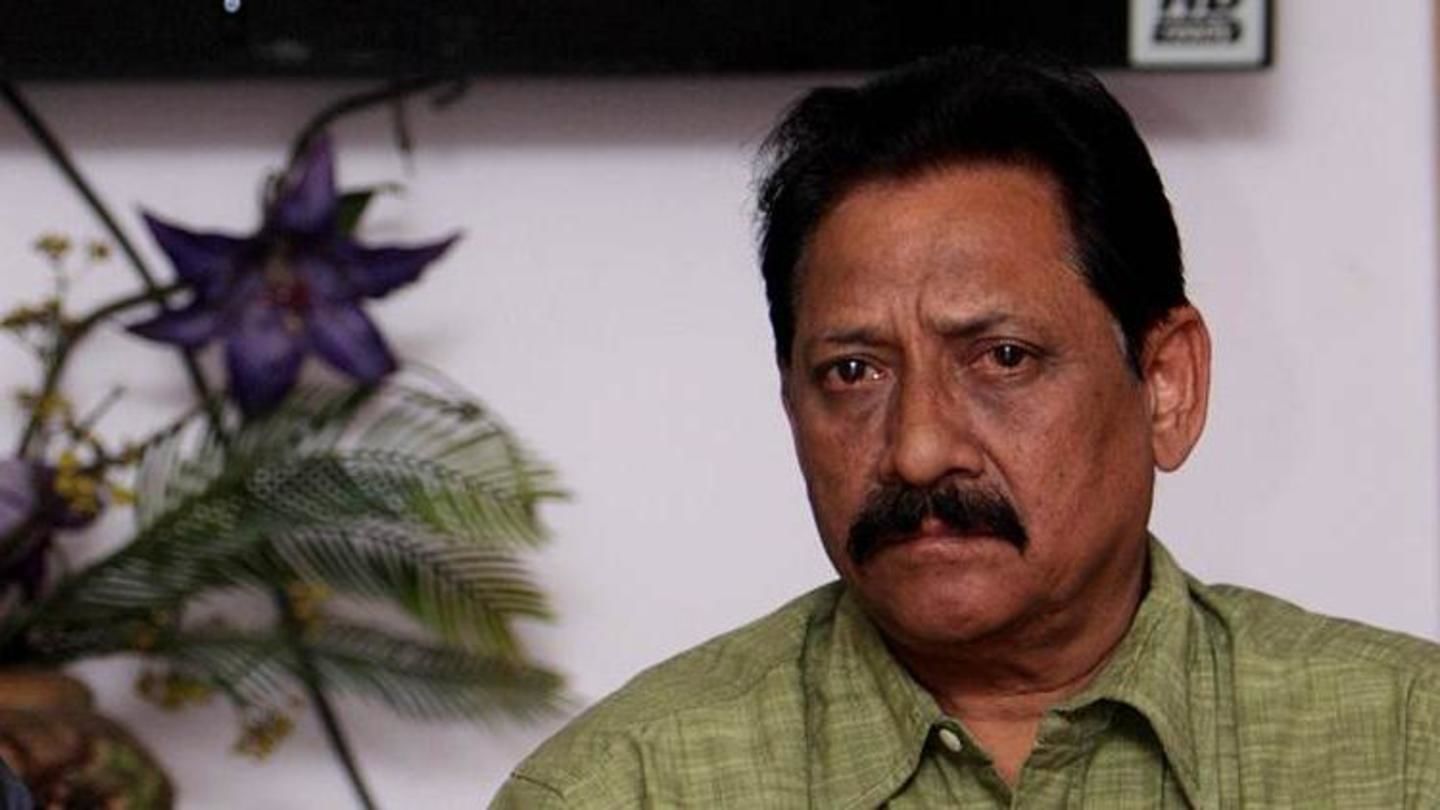 Meanwhile, Chetan also shared his views about India’s recent 3-0 whitewash defeat in the ODI series against New Zealand. He insisted he wanted to see Ajinkya Rahane in the limited-overs squad. However, he also believes India will turn things around in the Test series.

After getting thrashed by 5-0 against the men in blue, New Zealand came back strongly to take a 3-0 revenge in the ODI series.

“I wanted Rahane to be in the ODI setup when Dhawan and Rohit got injured, someone who could have given stability to the side should have been brought into the side. Bumrah is looking a little tired. I expect the side to give a good performance in the Test series against New Zealand. Experienced campaigners like Rahane will be back in the Test setup, but Rohit and Dhawan will be missed.” he said

India’s young wicket-keeper batsman Rishabh Pant got an opportunity neither in the five-match T20I series nor in the ODI series in the New Zealand tour. With his place still uncertain in the squad, Chetan gave a piece of advice to perform consistently if he wants to cement his place in the side.

“Rishabh Pant has been given a lot of opportunities. He needs to perform consistently. He is getting chances and he should look to grab his opportunity,” he concluded. 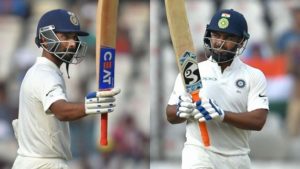 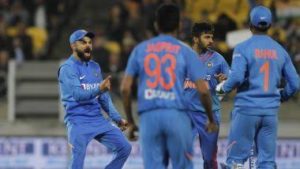 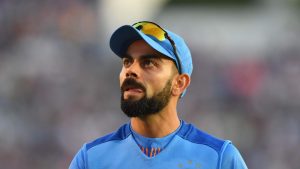 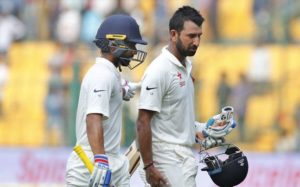 Rahane comes to Pujara’s rescue after slow innings in 1st Test
Join us: