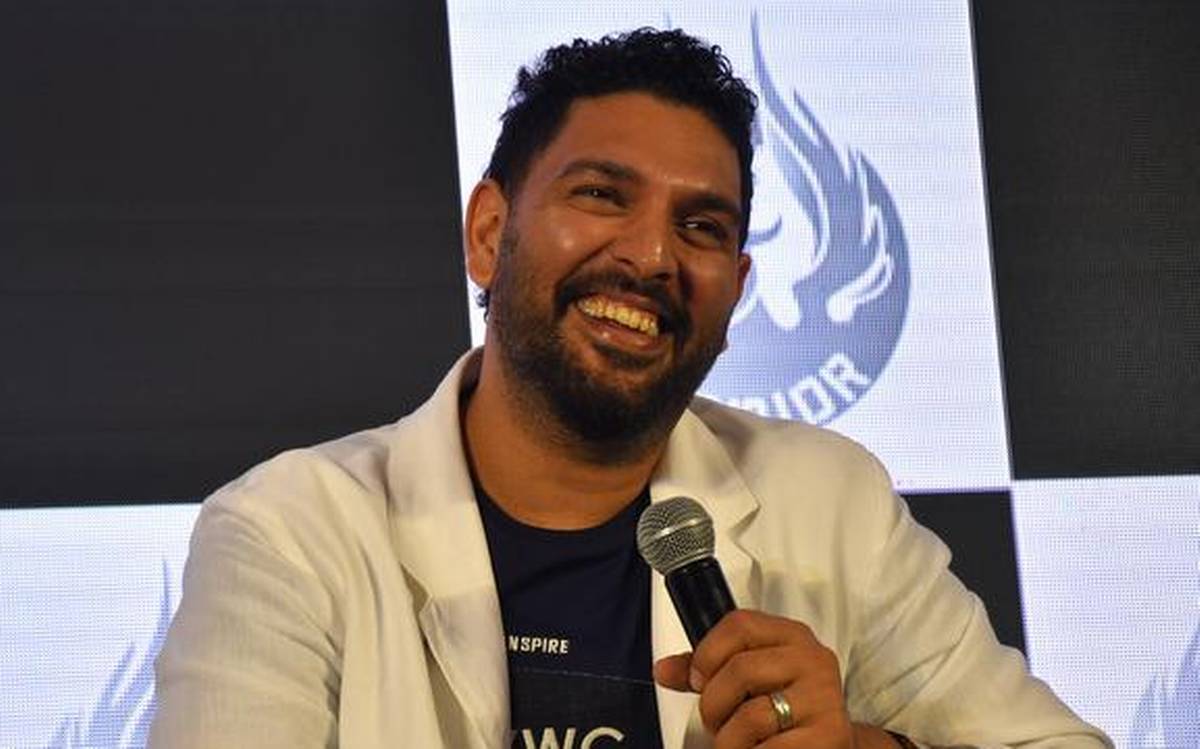 Former Indian all-rounder Yuvraj Singh was one the cleanest strikers of a cricket ball when at his peak. When Bollywood actress Saiyami Kher took to social media to post a video of her doing some clean hitting, Yuvraj could not help but take notice. 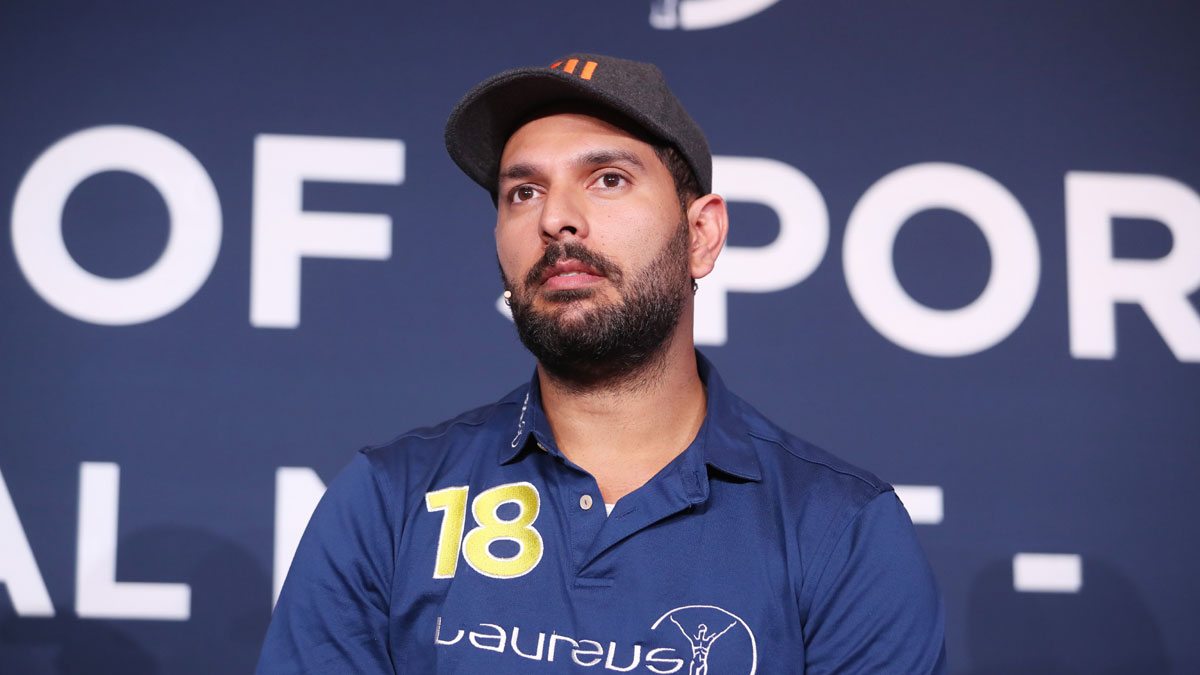 Kher posted the video with a caption, “2020 on the front foot,” And, the former World Cup-winning cricketer was impressed at what he saw in the video. Yuvraj took to Twitter to instantly reply to Kher’s video where he acknowledged Saiyami’s technique and wrote, “Shot buddy!”

Earlier, Yuvraj also wishes all his fans on the occasion of  New Year and a New decade. Singh wrote, “A Very Happy New Decade to everyone, may this new year bring along with it lots love brotherhood, peace, happiness and good health in all our lives. Let us inspire others to be the better version of themselves and be the change we wish to see #HappyNew2020.”

A Very Happy New Decade to everyone, may this new year bring along with it lotsa love brotherhood, peace, happiness and good health in all our lives. Let us inspire others to be the better version of themeselves and be the change we wish to see #HappyNew2020

In the decade gone by, Yuvraj had many moments to remember. He started with him helping India to World Cup glory in 2011, courtesy his all-round display. This was followed by the biggest tragedy in his life when the left-hander was diagnosed with a rare germ-cell cancer. However, the fighter bounced back and in a matter of 12 months, was playing international cricket once again.

However, he was largely inconsistent in the past two years and failed to make a comeback in the Indian team and eventually retired in July of 2019. Since then, he has been plying his trade in overseas franchise leagues and was recently a part of the Abu Dhabi T10 in which his team, the Maratha Arabians, won the title. 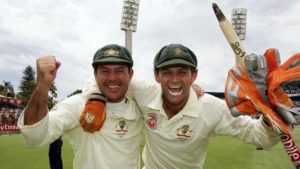 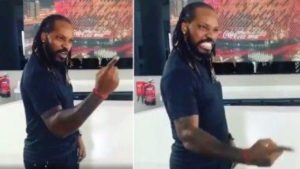 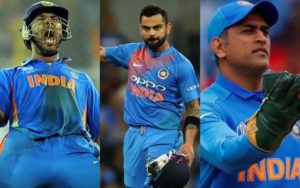 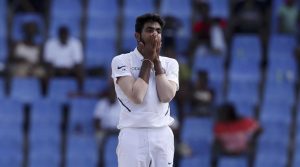 After Anderson’s 600, Yuvraj Singh sets Jasprit Bumrah a target of at least 400 Test wickets
Join us: