Indian Super League has certainly provided platforms for budding footballers where the player know that they have a stage where they need to perform consistently well in order to knock the doors of the national side. 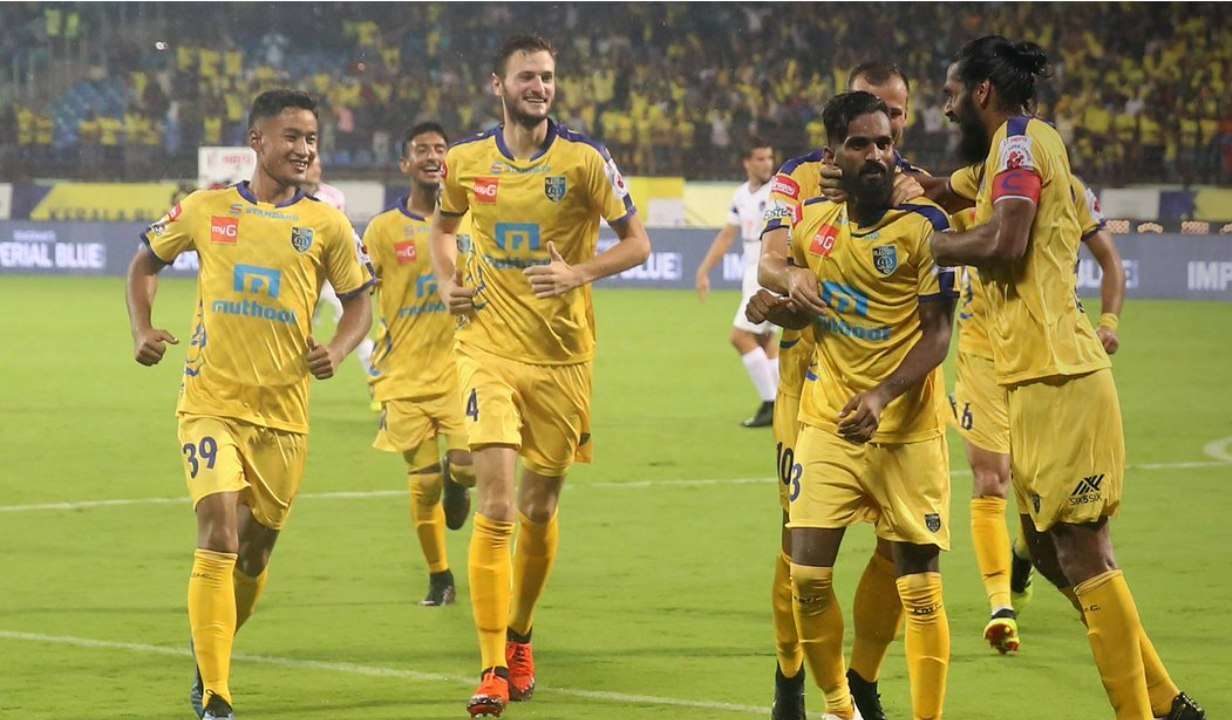 There was I-league before ISL but it failed to catch the eyeballs of fans as the matches were not regularly broadcasted on Sports Channels. Star Sports in collaboration of ISL in last few years have broadcasted this game with latest technologies and slowly and steadily Indian players who represent the different franchise in ISL is becoming financially stable and earning fame too.


Players like Mandar Rao Dessai, Manvir Singh, and Sandesh Jhingan were playing in I-league but they got fame due to ISL even Jhingan recently signed a contract with Croatian club which is positive news for Indian football.

India’s bench strength is certainly improving due to ISL but what about the quality of football is it improving well that is something which the Indian football federation and coaches needs to work on as the recent matches that India has played whether it is a friendly match against Nepal which result in a draw by 1-1 or the one against Bangladesh where Blue Tigers have to work harder for the victory is a question that needs to be addressed as the teams like Bangladesh and Nepal are much lower rank teams than India.

If we will play defensive football against these meager teams it will be hard for fans to believe that we can beat teams like Qatar, China, and UAE and rise in the Asian Football circuit.

If we can’t compete against the best in Asia it will be a far fetch dream for us to compete against the European football teams as they will bite you to the ashes so attacking style of football needs to be installed by the national coach as well as federation so that players can become fearless irrespective of the opponents.