Vincenzo Alberto Annese is only 36 years old but he already had experience of over a decade as a football coach.

He guided his side Gokulam Kerala for winning the recently concluded I-League title. He was appointed as the coach last August and was able to join the team only two months later because of the lockdown imposed due to the coronavirus pandemic. 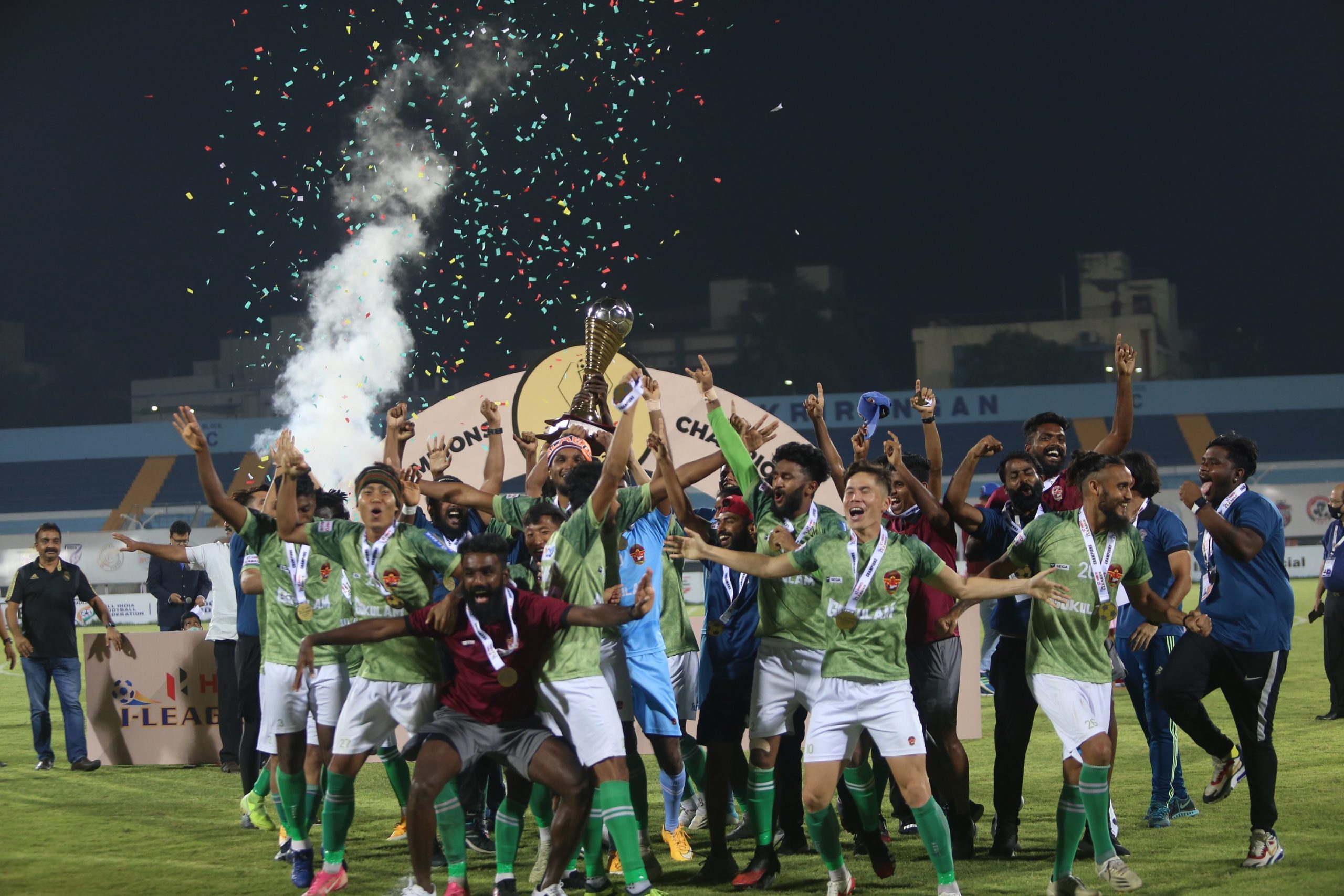 Within a matter of few months he has transformed Gokulam Kerala into a Champion squad.  As a coach, he also had the previous stint in Italy, Germany  Latvia, Armenia, Estonia, and Palestine and his resume has been more strengthened now after winning the recently I-league title.

“This is my greatest moment as a coach,” Annese told Sportstar here on Saturday. “For a coach, there is nothing like winning the league.”

He said he believed his team could do it, even before the league kicked off, but decided the strategy had to be changed. “I had done my research on Gokulam and Indian football in general before I came here,” he said. “I felt there is too much focus on defense and clean sheets in Indian football.”

He wanted to change that. “Here most teams prefer the 4-4-2 system, but I have adopted 4-3-3 for Gokulam,” Annese said. “I ask my boys to think of attacking all the time, but I also ensure that my defenders are ready for counterattacks from our rivals.

Gokulam ended his recent I-League campaign with 31 goals, the most in comparison to the rest of the 11 teams who took part in the recently concluded league. Out of those 11 goals have been scored by Ghanain striker Denny Antwi, who proved to be a great pick by Annese.