Let me ask you a very simple question how do you think are stars in our current Indian Football Team lineup while answering this you don’t need to scratch your head as the answer is our Captain fantastic “Sunil Chhetri” apart from him you can’t call other players as stars they are players some are very good but ideally speaking barring Chhetri we need to develop few players as stars in years to come as Chhetri can maximum play for 3-4 years considering his age or maybe 5 but what would happen after 5 years if we don’t develop stars now. 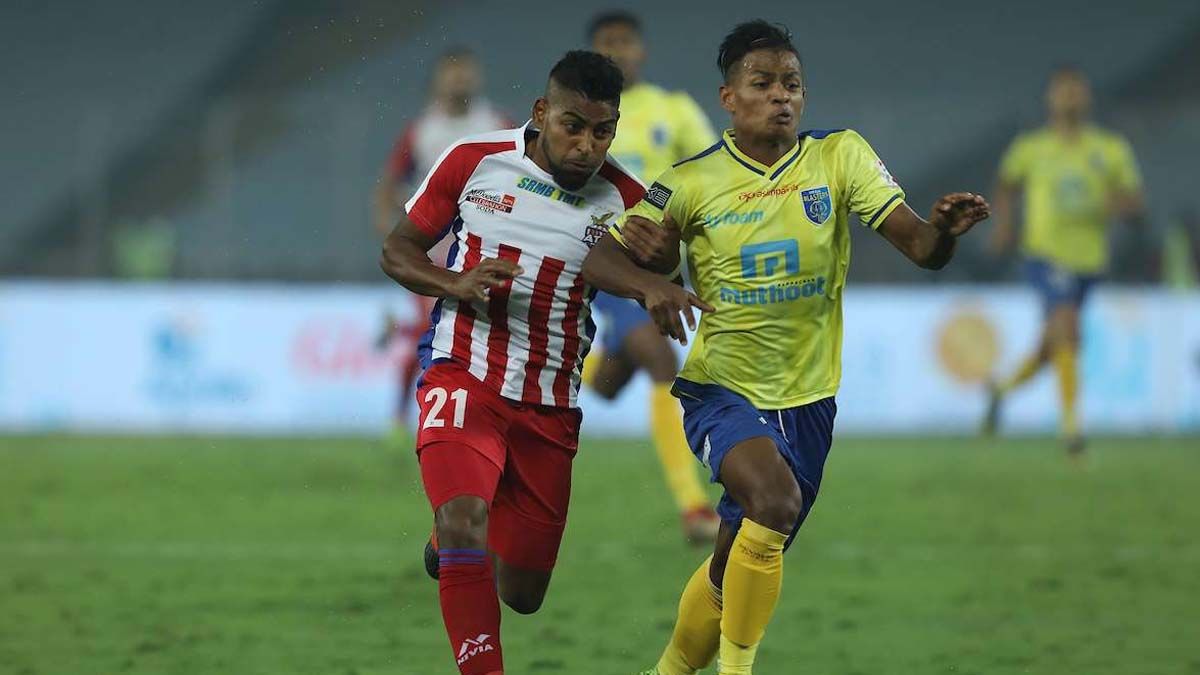 For those who are thinking about why it is important to create stars as we have good players to answer this question, I would simply say budding players or fans need heroes in their ecosystem to take inspiration from and take football as a profession.  Let us ponder a few reasons which the Indian football ecosystem needs to improve in detail.