They were expected to win the inaugural edition of the league when it was started in 2013. But they failed to do so. In 2014, Trinbago Knight Riders reached the finals. But in 2014 too, they faltered to win the finals.


In their seven editions, Trinbago Knight Riders have scored in bulk. They are one of the sides which has scored most of the 200+ scores in the history of the Caribbean Premier League. They also have the highest score in the tournament’s history which is 267 for the loss of two wickets against Jamaica Tallawahs. Here is the list of top 5 highest scores by Trinbago Knight Riders in their CPL journey. 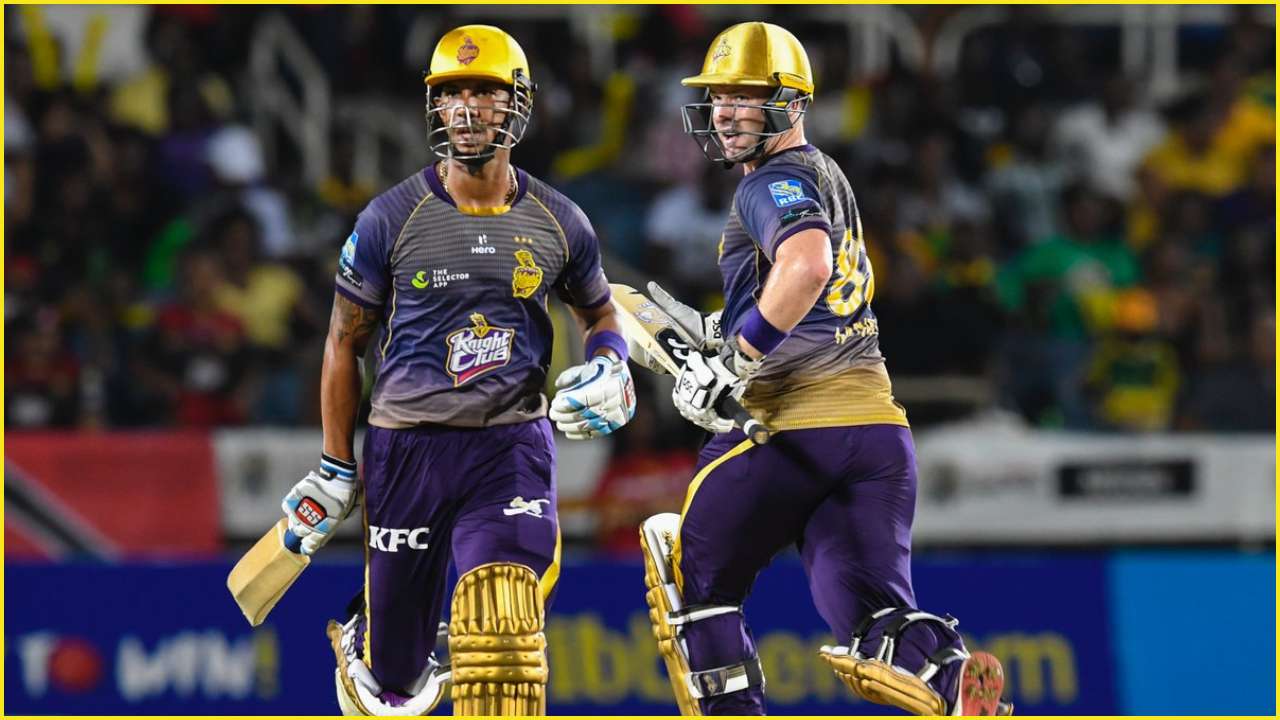 Batting against the bowling lining up consisting of Oshane Thomas and Jerome Taylor, Tribago players sent the ball to each corner of the park.  Lendl Simmons scored 86 of 42 balls whereas Colin Munro was the top scorer for the side with unbeaten 96 with 50 balls. Colin Munro’s batting sent Jamaican outfit crazy as he scored 8 maximums at a strike rate of 192.

Chasing the mammoth total, Jamaica Tallawahs could score only 226 at the loss of five wickets. The score remains the best score in the history of the Caribbean Premier League. 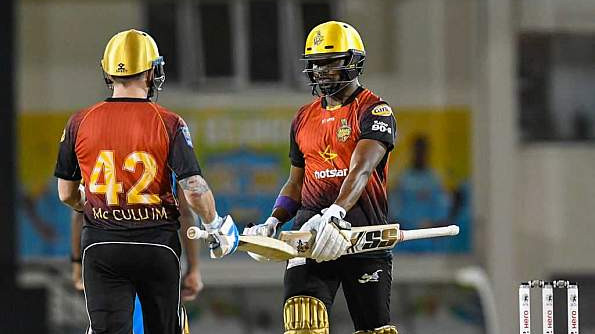 At Queen’s Park Oval, due to courtesy of Bravo and Brendon McCullum, Trinbago Knight Riders posted a daunting total of 223 for the loss of six wickets. In total, TKR scored 14 maximums and 16 fours to inflate the total. However, Andre Russel‘s astonishing 121 eclipsed TKR’s total as Jamaica Tallawahs chased down with three balls to spare. 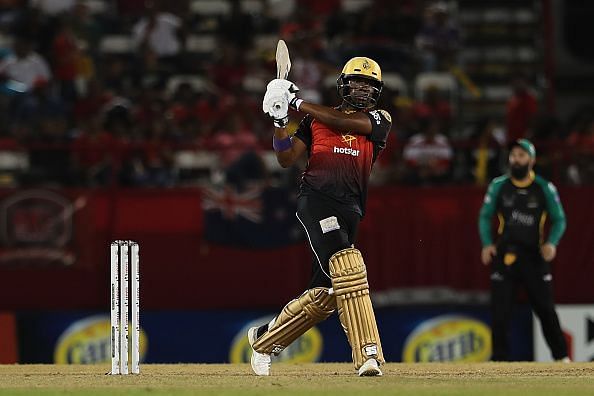 St Lucia Stars are always guilty of throwing up the matches which are there in their hand. There is a similar pattern in their losses despite scoring in bulk. It is one of the games where Trinbago’s outfit chased down the mammoth target.

At Darren Sammy National Cricket Stadium, TKR won the toss and sent the opposition to bat first. Taking the chances, St Lucia Stars scored 212 in their stipulated 20 overs. Chasing down the mammoth target, TKR lost the wickets of Narine and Chris Lynn within four overs. When a shadow of loss loomed largely, Brendon McCullum and Bravo scored in bulk, sharing 16 maximums in between them.

TKR chased down the mammoth total with a ball to spare. This goes one of the top 5 high scores for Trinbago Knight Riders in their CPL history. Trinabgo Knight Riders have the history of scoring one of the most 200+ scores alongside Jamaica Tallawahs. Against St Kitts and Nevis Patriots, at Warner Park, the matched ended up on level terms as both sides finished on the same score.

Lendl Simmons did the majority of the scoring for Trinbago Knight Riders after being put to bat first. Lendl Simmons scored 90 runs at the strike rate of 200 with six maximums to his name. However, the St Kitts outfit tried to chase down the target but ended up on the same score. Despite scoring one of their top 5 high scores for Trinbago Knight Riders, the team ended up on the losing side as St Kitts and Nevis Patriots won the single-over eliminator. 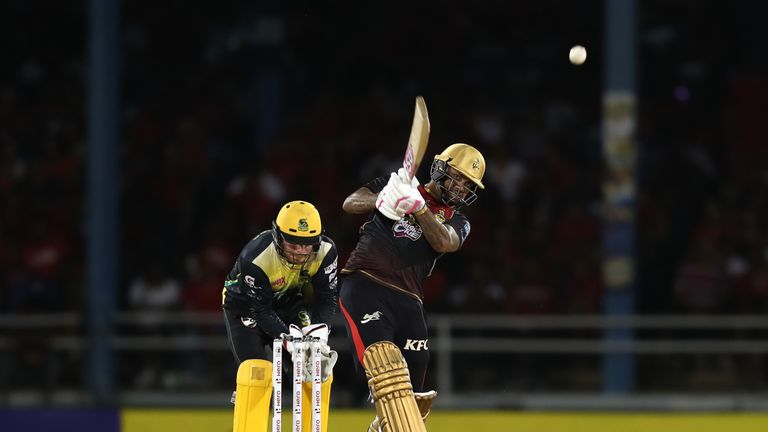 Putting to bat first, Tirnbago Knight Riders scored 208 runs in their stipulated 20 overs. Despite losing Sunil Narine in the first ball of the game, Brendon McCullum and Colin Munro laid the strong foundation for the big score. Brendon McCullum scored 91 off 62 balls with six maximums and five boundaries.

Chasing the mammoth total, Jamaica Tallwahs fell short of the target. They scored 172 runs in their 20 overs at the loss of seven wickets.