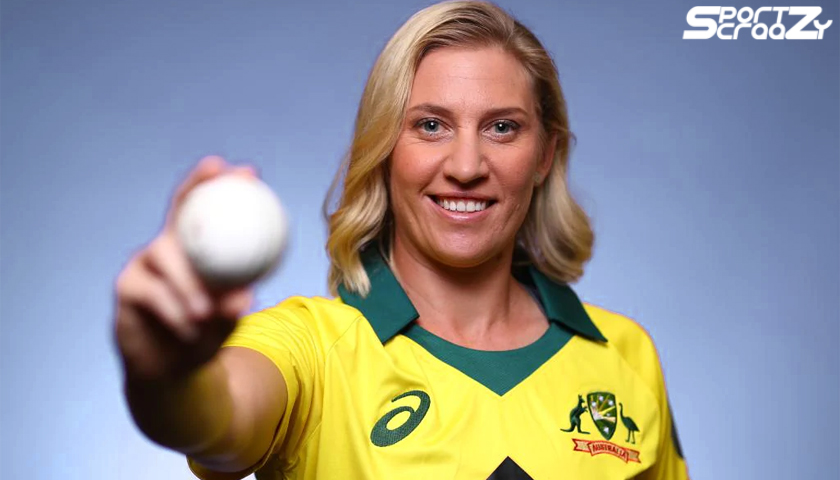 Delissa Kimmince was born on 14 May 1989 in Warwick, Queensland. She has been into cricket since the age of 8. She first entered into the international arena as an out and out quick bowler at the age of 18 but she later took a break from the international stage and started working in a pub.

She returned to the game with Queensland ahead of the 2012-13 season. Interestingly she somehow managed to maintain the pace with the ball in her hand and she also re-invented herself as a more than handy opening batter.
With her new role in the team, she added a new dimension and led Queensland fire to women’s T20 domestic championship in 2013-14 and claimed the most valuable player of the year award.

Kimmince is a three-dimensional player. She is an aggressive bowling option and an intelligent batswoman and she also brings to the table her world-class abilities in the field. Her three-dimensional abilities were a reason that she was called up by the Australian squad for the 2013 ICC World T20 tournament.

Her first series on home soil since 2008 came when she was selected by the Australian side to take on Pakistan in 2014. She scored a total of 74 runs at an average of 24 and she also picked up 6 wickets in 4 t20s to go with 42 runs in the only ODI, this was the first time she had got the opportunity to bat in her 11 one day international fixtures for Australia till then.

In October 2015, she was named captain of the Queensland replacing Jodie Fields who was suffering from a shoulder injury. 2 years down the line, in 2017 she stepped down from captaincy and Kirby Short replaced her.

In the 2018-19 season, she was one of the 14 players to win a National contract and she also booked a place for herself in the Australian side that was on its way for the ICC women’s World T20 competition in West Indies.

In 2018, she was an integral part of the Australian women’s cricket team that went all the way to win their 4th ICC World T20 championship. In the 2018-19 women’s Big Bash League she was named in the Sydney Thunders squad. Prior to the 2019-20 season cricket Australia offered her another contract. Kimmince won her first women’s big bash league title in 2019 after playing a vital role in Brisbane Heat’s championship-winning team.

She is one of the most experienced members of the Brisbane Heat’s squad. The Australian allrounder is a power pack performer, she has the ability of seam bowling along with powerful batting. She has cemented her spot in both the Heat’s squad and Australian women’s cricket team.

She is not just another sportsperson she is a talented athlete. She has also played in the inaugural season of the AFLW with the Brisbane Lions

When it comes to T20 internationals she has represented Australia in 35 matches picking up 36 wickets with an economy of 6.62. She has an economy of 20.6 and her best bowling figure in T20I is 3 wickets for 20 runs. With the bat, she has accumulated 143 runs at an average of 15.9.

She has played 75 matches in the women’s Big bash League and has accumulated 653 runs with a high score of 87 not out and has also picked up 74 wickets with her best bowling figures being 4 wickets for 18 runs.

On 26 September 2016, Kimmince was announced as the Brisbane Lions’ second rookie signing for the inaugural AFL Women’s (AFLW) season in 2017. She made her AFLW debut for Brisbane in their Round 6, 2017 clash with the Western Bulldogs. 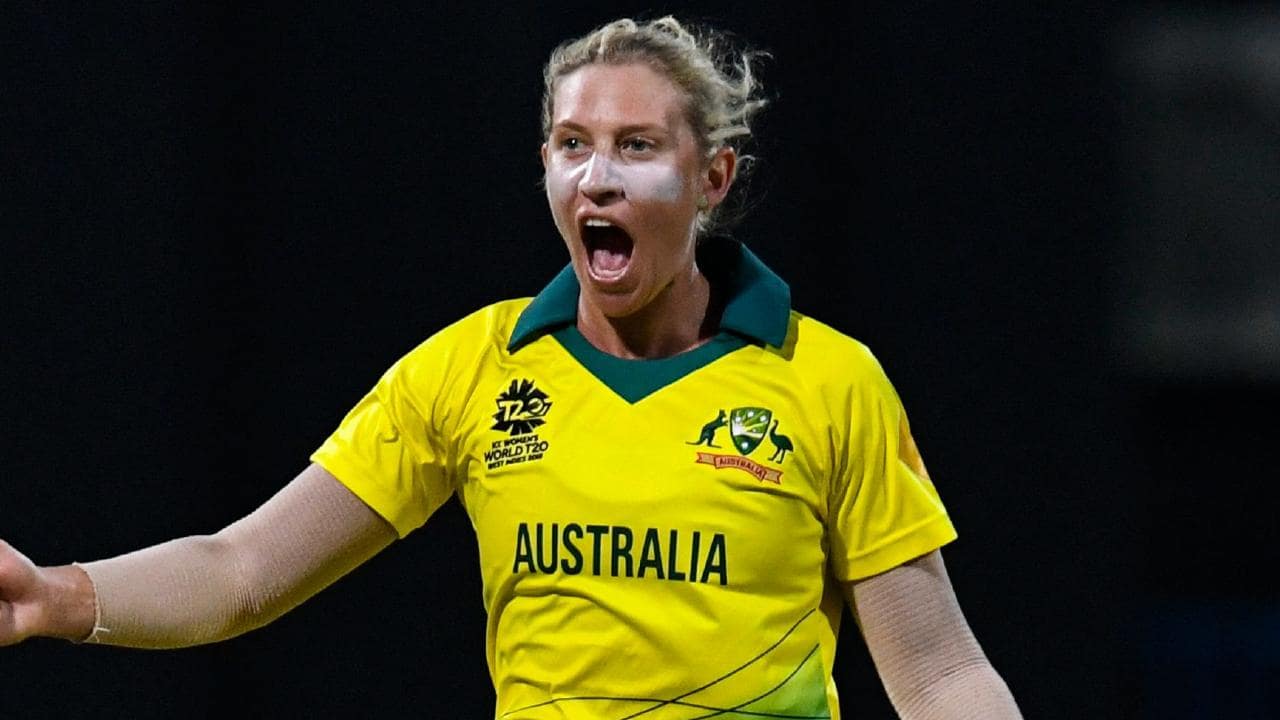