In Football whenever you are reading any story you might find the comparison between two stalwarts of the game which is Messi and Ronaldo where these two giants of the game have achieved the new feat with every passing year. 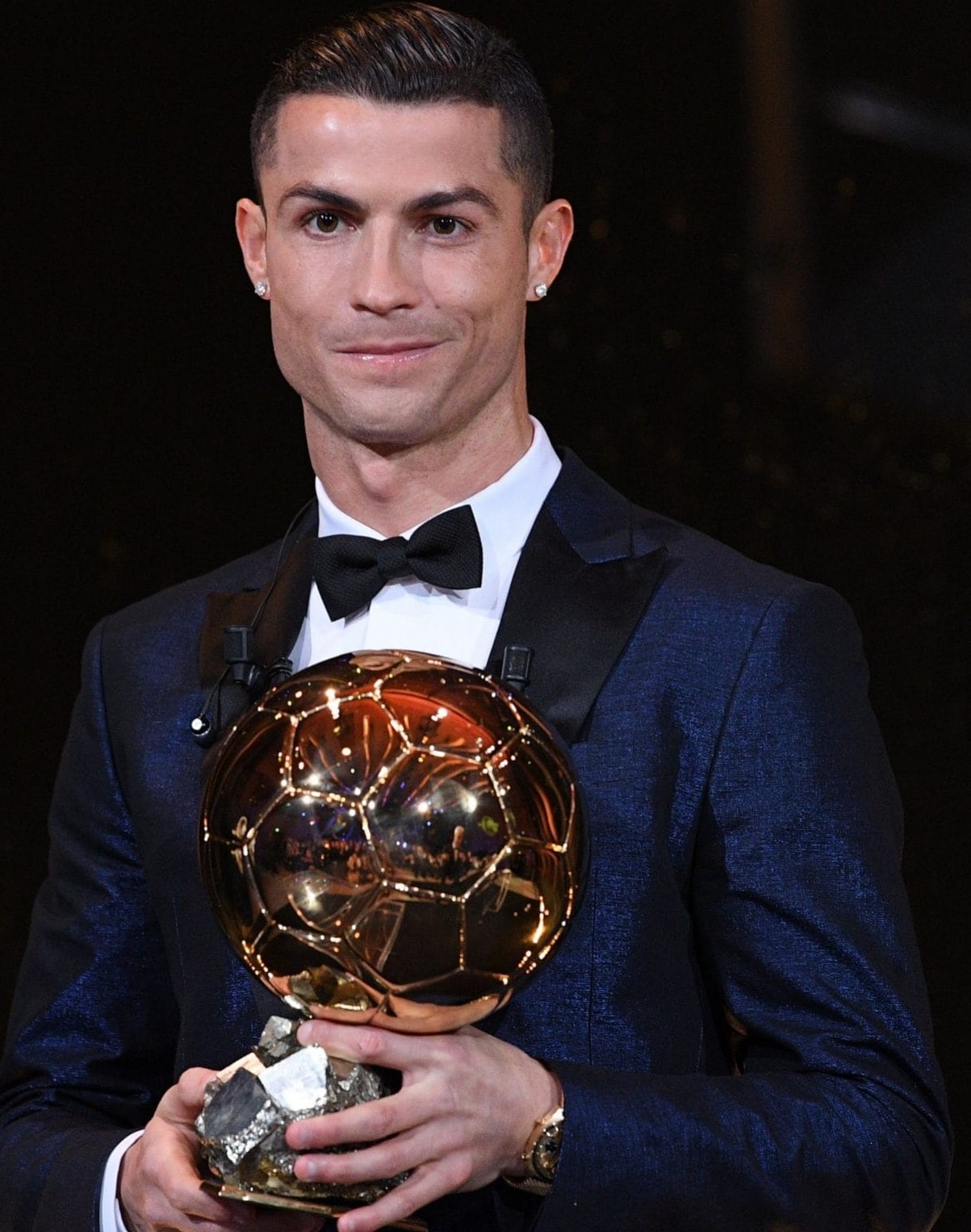 
Ronaldo has scored so far 120 goals in response to Ali Daeli’s 119 goals which later scored in 139 matches but the Portuguese giant achieved this landmark in his 180th appearance for his country.

Ronaldo after achieving this new feat talked to one of the media outlets where he said that he is extremely happy with his Team’s performance more than his individual feat as it was a complete team effort right from the beginning.

After Messi partying ways with Barcelona where he stayed for close to 21 years, there was another news which started circulating on social media about Ronaldo’s transfer which came true as the ace striker has joined his old club Manchester United for whom he scored 78 goals in the past before moving to Spain in order to represent Spanish giants Real Madrid.

Manchester United was quick to appreciate Ronaldo’s achievement on their social media platform and many experts in media believe that Ronaldo partying ways with Italian giants Juventus is due to all eyes were on Messi after the Argentinian decided to leave Barcelona and play for Paris Saint Germain and Ballon d Or is round the corner so Ronaldo played a smart move of changing the club in order to divert all the attention on him which eventually happened as Ronaldo and Messi are not just players they are giant stars any news about them is eagerly read and watched by their million fans all across the globe.