Football legend Cristiano Ronaldo has been tested negative for coronavirus. This news came in response to Ronoaldo diagonsed with COVID-19 a month before and due to which he missed the most important match against Barcelona in Champions League where the Spanish club defeated the Italian giants by 2-0 due to individual brilliance of Ousmane Dembele and Lionel Messi.

The news about his recovery was confirmed by Juventus officials who states that Portuguese forward recently underwent another test for COVID-19 which came out to be negative. The Serie A Club official also confirmed that Ronaldo will not remain in home isolation now as he has recovered from deadly virus in 19 days.

“Cristiano Ronaldo carried out a check with a diagnostic test (swab) for Covid 19.The exam provided a negative result. The player has, therefore, recovered after 19 days and is no longer subjected to home isolation,” the statement from the club official said this about their ace player.

His last appearance was during an International Friendly match for Portugal against France in the Nations League on October 11. After the match he was tested positive despite showing no symptoms. Juventus are currently sitting at the fifth position in the Serie A table after registering two victories from five matches. The Italian club will lock horns against Spezia on Sunday. The club will not be rushing to make Ronaldo play as he has recovered but will make sure that he is perfectly fit and healthy before he step on to the field.

Ronaldo is often regarded as one of the modern greats of Football who has ever played the game.  He has won five Ballon d’OR and four European Golden Shoes in his carrier both of which are records for a European player.  He is also the second footballer to score 100 International goal and the first European to achieve the feat. Ronaldo fame and success can be clearly depicted from the fact that the Portuguese government has renamed an airport on his name. Ronaldo is the first footballer, as well as only the third sportsman, to earn $1 billion in their career. 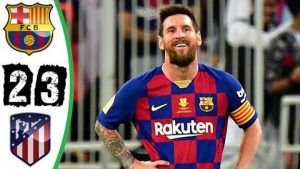 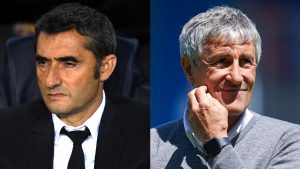 Barcelona sack Ernesto Valverde and appoint Setien as there manager 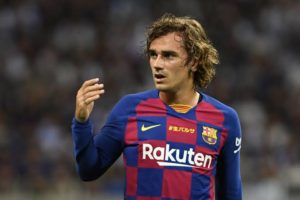 Griezmann all set to fit in Suarez shoes as Barca’s No. 9 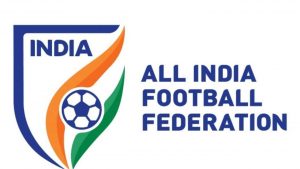 AIFF to conduct the online seminars for coaches amid COVID-19 lockdown
Join us: