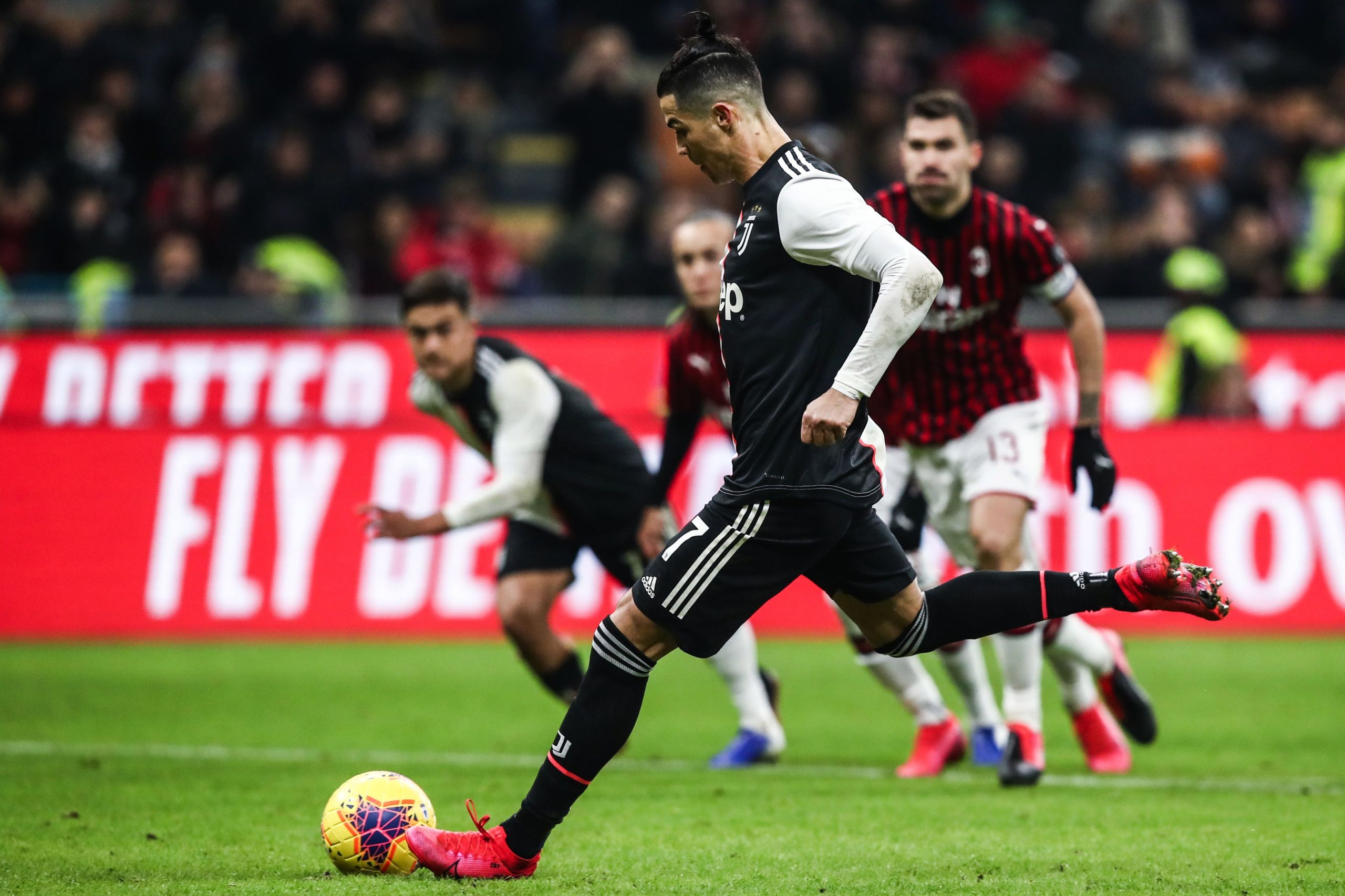 Cristiano Ronaldo scored a stoppage-time penalty to secure a draw against the 10-men Rossoneri in the first leg of their Coppa Italia semifinal in the Thursday late-night fixture. The Juventus ace’s 91st-minute penalty cancelled out Ante Rebic’s volley of the 61st minute which provided Pioli managed side a well-deserved lead.

FT | ⏱ | We grab the away goal at the San Siro, now to finish the job at home! 💪⚪️⚫️#MilanJuve #CoppaItalia #ForzaJuve pic.twitter.com/17UHDFWjp0

With Juventus stuck in multiple consignments after this game, it remains interesting to see how AC Milan can exploit the situation to qualify for the finals. AC Milan started pressing high in the first half and started shooting the belters from the box to take the lead. However, the shot-stopper of Juventus made smart reflex saves to deny any goal for AC Milan. 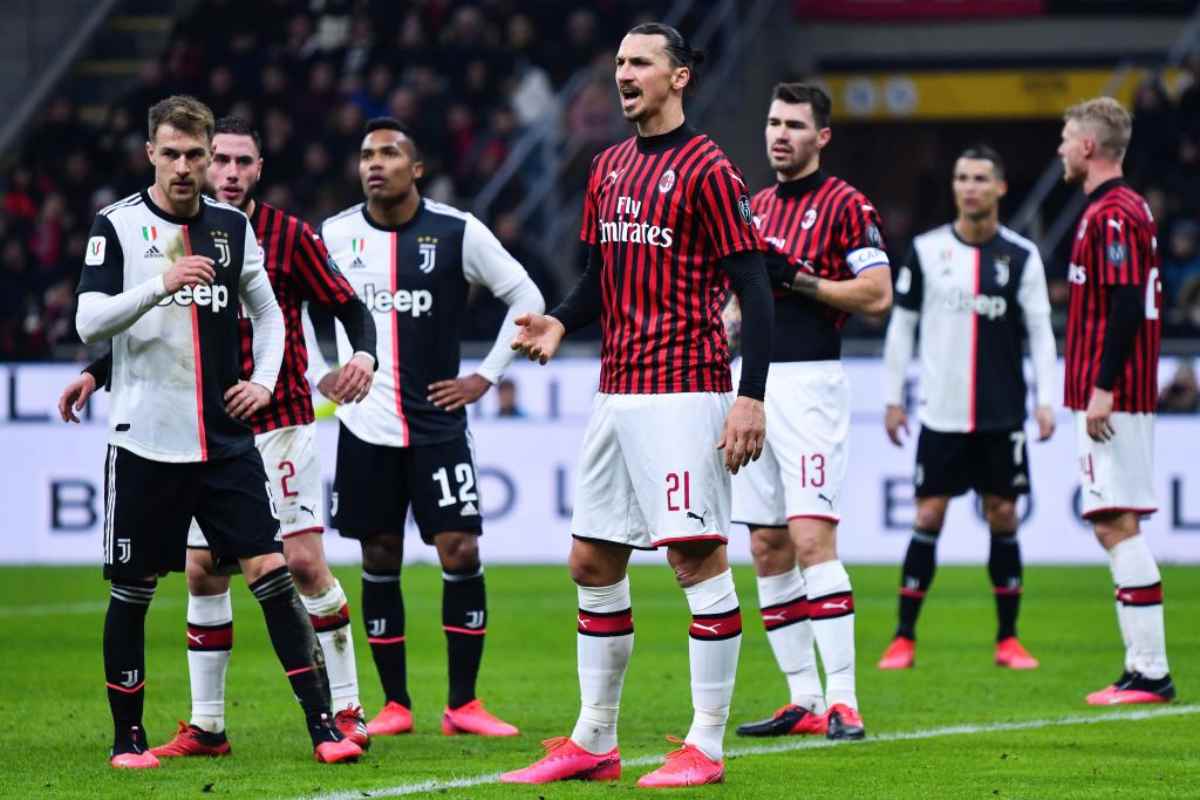 In the first half, Zlatan Ibrahimovic was booked for the high arm foul on Matthijs de Ligt which will make the player suspended from the next fixture of Coppa Italia. The sluggish performances of Juve continued in the second half, where the veteran goalkeeper, Buffon had to come into rescue when Zlatan flicked-on the ball.

However, the efforts of Stefano Pioli’s side were rewarded in the 61st minute when Ante Rebic stuck the volley to provide the well-deserving lead for Rossoneri. However, AC Milan were down to 10-men when Theo Hernandez was shown a yellow card for a reckless challenge on the Argentine star, Paulo Dybala.

Juventus were awarded a penalty in the dying minutes following a Video Assistant Referee (VAR) review, which showed that a Cristiano Ronaldo scissor kick had struck the arm of Rossoneri defender Davide Calabria.

Talking about the away goal advantage despite being unhappy about their performances, the  Juve defender Giorgio Chiellini said: “An away goal is important for a double leg, but we cannot be satisfied,”

“We gave away a lot, and so we have to change gears, while staying compact and giving something more.

“We are where we should be right now, but we have to put into practice what we do during the week and continue to grow as a team. The management of the game and the dribbling must be better, we must put our players in a position to make a difference in the final 30 metres.”

In the other fixture of Coppa Italia, Napoli defeated Antonio Conte’s Inter Milan 1-0 in the first leg of the semi-final. On the other hand, Bianconeri will switch focus back to their bid for the Italian top tier title as they take on Brescia at home on Sunday, with AC Milan hosting Torino a day later.