The introduction of T20 cricket has changed the game forever. It has led to a shift of the mindset of the cricketers from being preserving his wicket to playing fearlessly. A cricketer is now inclined to be known for his hitting more than his technique. Strike rates have become the most important parameter to judge the ability of a player in the current era.

In a game of only 20 overs, the role of the opening batsmen becomes substantial. The first six overs hold great importance for the batting side. The openers make sure they get their team to a great start and set the foundation for a big score.


T20 cricket, over the years, has seen some great openers. However, for a team to excel, be it any format, you expect your openers to hunt in a pack and make sure they don’t lose a wicket early while ensuring themselves of scoring runs at a decent run-rate. In this article, we look at the best openers in T20 cricket: Skipper, Kane Williamson has batted for New Zealand in T20s in a good number of games. He has formed a great opening pair with Martin Guptill in the shortest format of the game. He sits in the fifth position when you talk about the best opening pairs in T20I.

Kane Williamson and Martin Guptill have combined together to score 1151 runs for the opening wicket in 24 matches at an average of 50.04. The pair have done substantially well as openers in T20s, however, they aren’t the first choice openers for the side. In a bid to give solidity to the middle-orders, Williamson bats at the number three position. The number could become even better if Williamson bats at the opening spot with Guptill regularly in the shortest format. 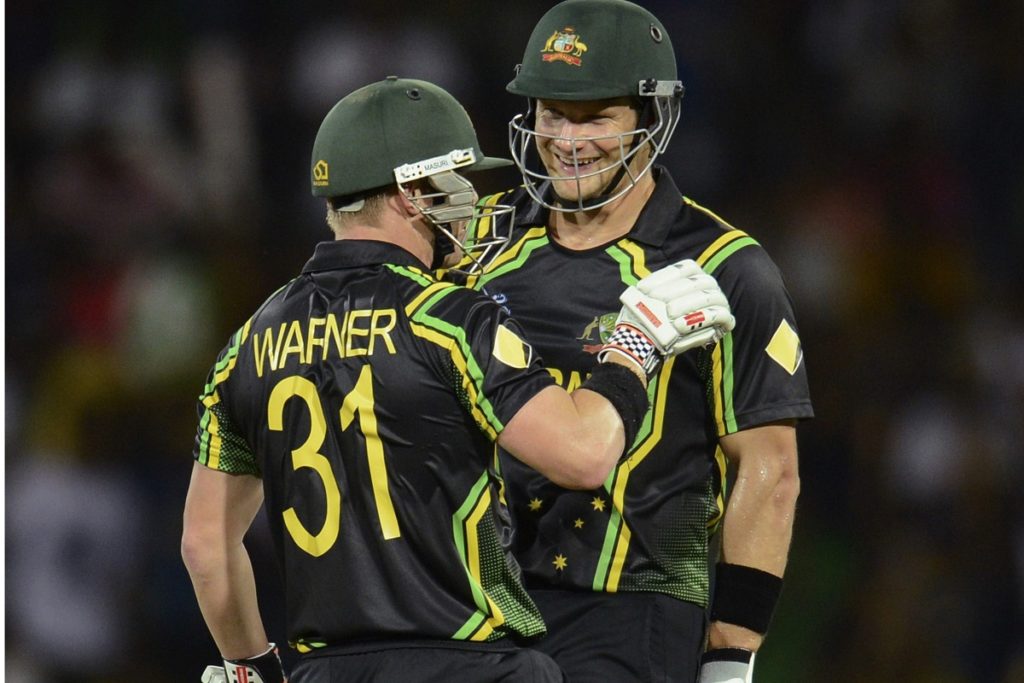 While Shane Watson has retired from international cricket, he has had a substantial amount of success in T20 cricket while opening the batting with David Warner. The duo has formed a great opening pair and has batted together in 37 matches, scoring 1154 runs at an average of 31.18. 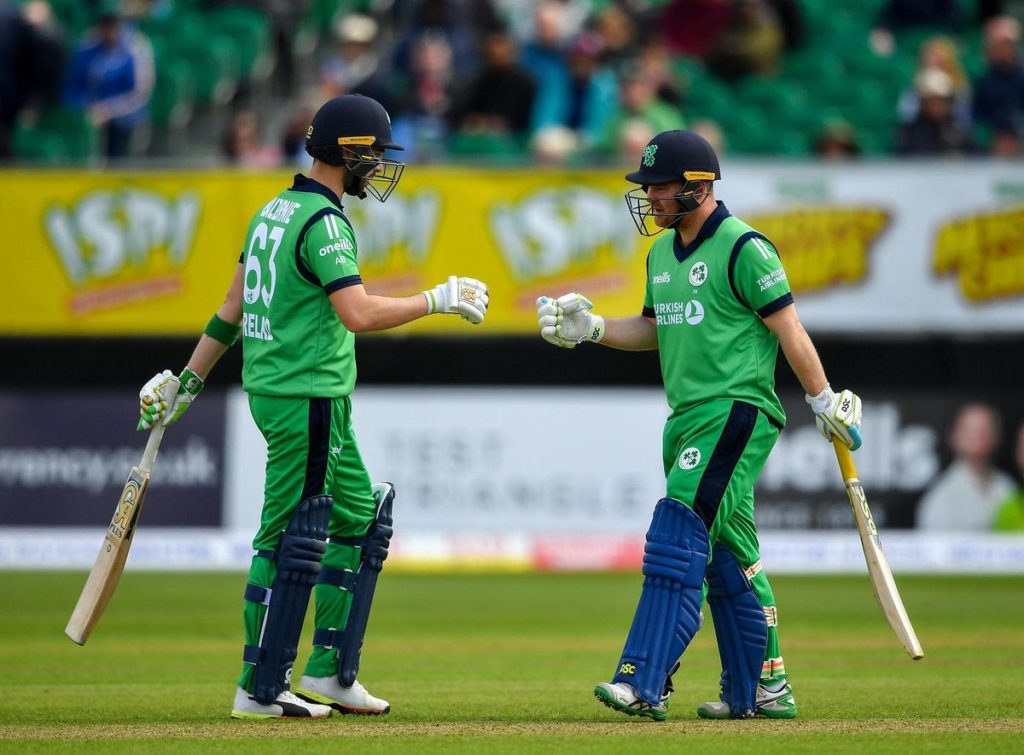 Kevin O’Brien and Paul Stirling have opened the batting together in 35 matches, scoring 1202 runs at an average of 34.34. The duo averages 34.34 while opening the batting and listed at the third position in the list of best opening partnerships in T20 internationals. 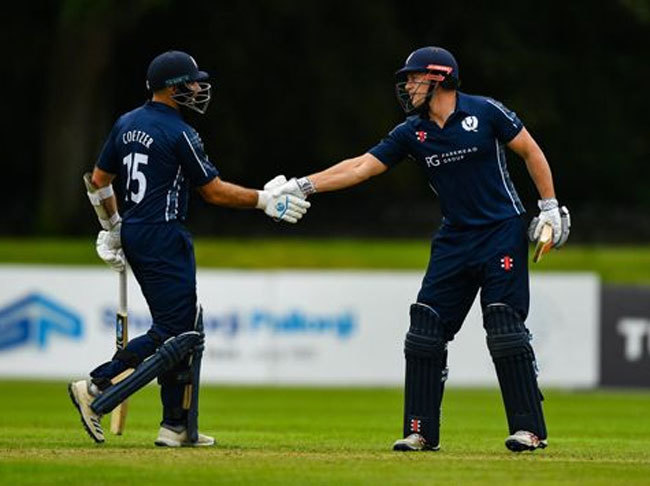 The opening pair of KL Coetzer and HG Munsey ranks second in the list of best openers in the T20I. The duo batted together between 2015 and 2019 in 34 matches. They scored 1348 runs at an average of 39.64, including 2 centuries and 10 half-centuries. Rohit Sharma and Shikhar Dhawan have scored the most number of runs while opening the innings in T20 internationals. The duo has aggregated 1743 runs in 52 innings at an average of 33.51.