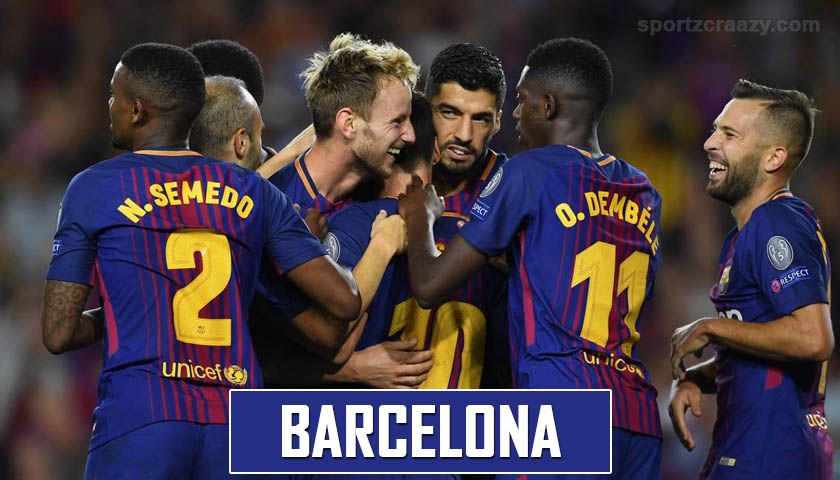 Barcelona FC was founded in the year of 1899 by Joan camper along with other eleven football enthusiasts. During that time the game football was not relatively popular. After gaining the popularity in their region this club played a pivotal role in the development of sport in Spain region. Now Barca is not a team it has become the slogan for its millions of fans across the globe. 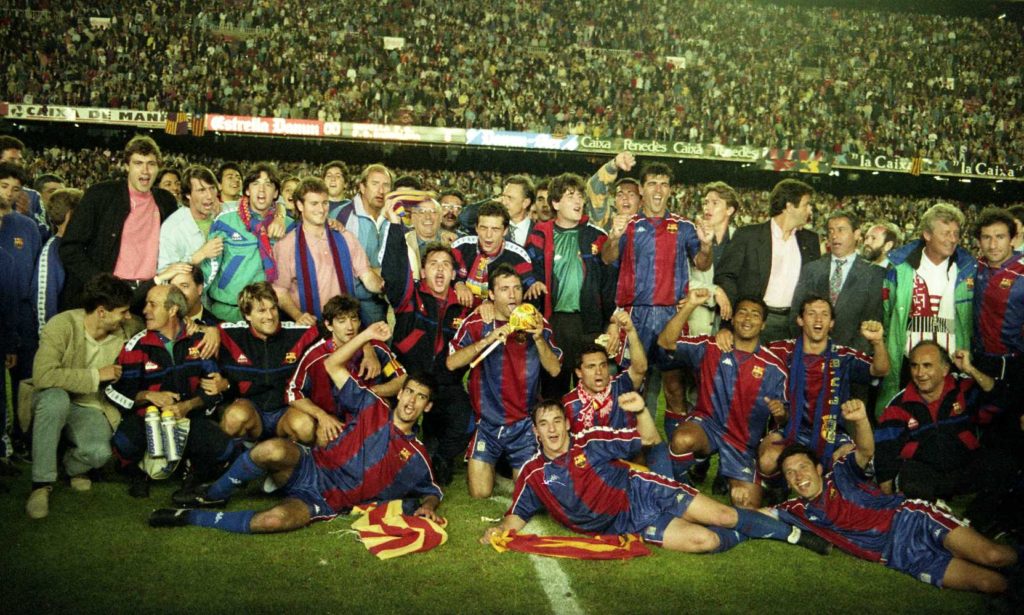 Barcelona stands itself in a different way by supporting the freedom for Catalan people and supporting children’s cause by signing the contract with UNICEF. The major success of the club starts in 1942. During that time they slowly emerged as one of the greatest teams. During the time of 1942-1957, the club recorded several victories one among them was clinching two successive La Liga titles and one Copa del Rey trophy.

Barcelona made the history books by becoming the first team to beat Real Madrid in the European cup in 1960. Though they managed to win that title from then they suffered several setbacks and they are struggled as a team to regain their supremacy. In 1973 they signed Johan Cruyff the Dutch star that proved a worthy addition to the team. The Dutch were instrumental in claiming the La Liga title after 10 years. In 1974 they successfully claimed the La Liga title.

Barca was successful in the 1970s through the trophies are not came in their favour but displayed the tremendous playing abilities that won the hearts of the people. Their major victories during that time are 4-  Copa del ray trophies.

THE HISTORY OF THE JERSEY AND THE FLAG

The Cruffy’s influence in the team is invaluable as they become one of the dominating forces during his regime. In 1979, Cruffy brought the idea of opening a football academy with world-class facilities. After a few years, the academy becomes one of the most high-tech academies for the footballers.

The infrastructure was great and academy produced world-class players. The academy is the place where their famous tiki tika style of play was developed. Under Cruyff, the team went on to win 4-La Liga titles, 2-Copa del Rey trophies and 1-club winners club which marked as their first European title. Dutch connection was the prominent reason for the rise of Barcelona in the 1990s and 2000s. after the departure of Cruyff in 1996, the Louis van gal another Dutch took over the reins of the club and he continued the streak of Cruyff.

The Era of Domination

In 2008, Pep Guardiola took over as the club’s manager, having previously coached Barcelona’s B Team. Being a product of La Masia himself, Guardiola fully understood the importance of the Academy and the possibilities it holds. His coaching methods focused primarily on the now-famous tiki-taka, a style of play combined Cruyff’s penchant for quick passing and constant movement with maintaining possession at all costs. In addition to that, this tactic favoured zonal marking over the traditional, formation-based system. Soon enough, tiki-taka turned into a conceptual revolution in its own right, leaving Barcelona in a great position to profit off it.

During his four years at the helm, Guardiola turned Barcelona into the most dominant club in the world. Led by La Masia’s newest wunderkind, Lionel Messi, Barcelona went on to decimate any opposition in their path, winning three La Ligas, two Copa del Reys and two Champions Leagues from 2008 to 2012. Even after Guardiola’s departure, Barcelona would stick to the successful formula; in the years that followed, they claimed an additional two La Ligas, one Copa del Rey and the 2015 Champions League.

Tiki-taka style of play proved effective as the team continues to dominate the world of professional club football during the 2000s. the quick passing, constant movement and maintaining possession have become more popular these styles even many teams around the world are started following that model.  Due to overwhelming popularity also reflects in their profits. they went to sign major players with an enormous budget. One among the world-class player was Lionel, Messi.

After the induction of Messi, the club started winning major titles and used his stardom well to reach new boundaries. Under the coach Guardiola and Lionel Messi, the team started winning major titles like 2-La Liga and 1-Copa del Rey cup along with 2015 champions league title. The club got the reputation of producing world-class players on its own. Xavi, Iniesta, Puyol are few among them.

The Catalan club has 26 La Liga titles to go with their 30 Cop del Rey victories and 5 Champions Leagues. Barcelona also holds the record for being the only club to win two trebles (the first in 2008/09, the second in 2014/15).

Similar to Madrid, Barca has seen many star players come through their club, but unlike Real, Barca used to focus on youth talent, rather than buying the best players in Europe 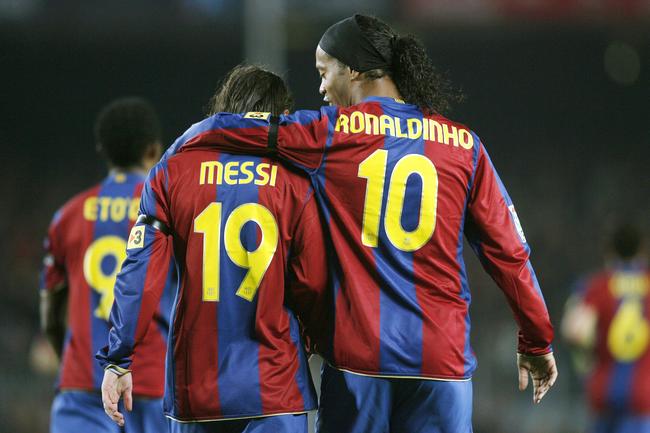 Messi, Ronaldinho, Neymar, Puyol, Iniesta, Xavi, Maradona are the few of the greatest players the Barcelona has ever produced.